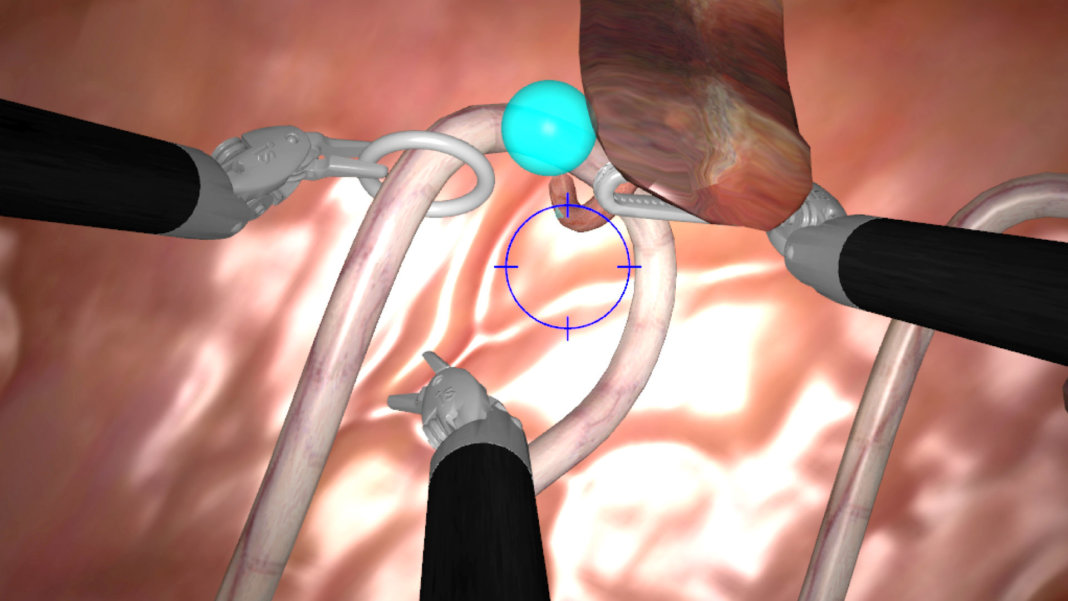 We’re no stranger to robotics in the medical field. Robot-assisted surgery is becoming more and more common. Many training programs are starting to include robotic and virtual reality scenarios to provide hands-on training for students without putting patients at risk.

With all of these advances in medical robotics, three niches stand out above the rest: surgery, medical imaging, and drug discovery. How have robotics already begun to exert their influence on these practices, and how will they change them for good?

Robot-assisted surgery was first documented in 1985, when it was used for a neurosurgical biopsy. This led to the use of robotics in a number of similar surgeries, both laparoscopic and traditional operations. The FDA didn’t approve robotic surgery tools until 2000, when the da Vinci Surgery system hit the market.

The robot-assisted surgery market is expected to grow steadily into 2023 and potentially beyond. The only thing that might stand in the way of this growth is the cost of the equipment. The initial investment may prevent small practices from purchasing the necessary devices.

The key to successful medical imaging isn’t the equipment itself. It’s being able to interpret the information in the images. Medical images are some of the most information-dense pieces of data in the medical field and can reveal so much more than a basic visual inspection can.

Robotics and, more specifically, artificial intelligence programs like IBM Watson can help interpret these images more efficiently and accurately. By allowing an AI or basic machine learning program to study the medical images, researchers can find patterns and make more accurate diagnoses than ever before.

Drug discovery is a long and often tedious process that includes years of testing and assessment. Artificial intelligence, machine learning and predictive algorithms could help speed up this system.

This isn’t a perfect solution yet—these systems require massive amounts of data before they can start making decisions or predictions. By feeding data into the cloud where these programs can access it, researchers can take the first steps towards setting up a functional database.

Another benefit of these AI programs is that they might see connections humans would never have thought of. People can make those leaps, but the chances are much lower, and it takes much longer if it happens at all. Simply put, we’re not capable of processing the sheer amount of data that computers can process.

This isn’t a field where we’re worrying about robots stealing jobs.

Quite the opposite, in fact—we want robots to become commonly-used tools that can help improve patient care and surgical outcomes.

A human surgeon might have intuition, but they’ll never have the steadiness that a pair of robotic hands can provide or the data-processing capabilities of a machine learning algorithm. If we let them, these tools could change the way we look at medicine.