How Analogy Can Help You Find the Solution You’re Seeking 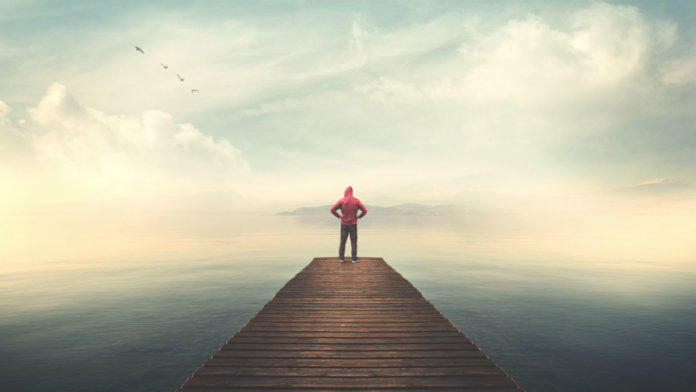 Analogy is well used in startups and most boardrooms around the world to simplify and find parallels between two different things, but the method is often overlooked for more complex tasks surrounding innovation.

Analogous thinking is the process of looking for help with known issues by referring to and connecting with unfamiliar but potentially applicable areas and transferring and adapting learning from one to the other.

The practice is fast invading businesses around the globe for two reasons: it works, and disruption is happening at an unprecedented rate.

Per Yale’s Richard Foster, 75 percent of the S&P 500 will be replaced in the next decade—a worrying statistic for any CEO. While some prefer to keep this sort of thinking firmly in the startup toolkit, I believe it can help companies stave off competition and disruption.

While researching my book Disruptive Technologies: Understand, Evaluate, and Respond, I looked at the role analogy has played in businesses like Apple, Intel, Dunkin Donuts, and even law firms and supermarkets.

It turned out to be more common than you would think.

Analogies enable leaders, scientists, and strategists to look at the picture more widely, quickly grasp its complexities, and evaluate decisions from a new perspective, which is critical in these fast-moving and volatile times.

Why Is Analogy So Powerful?

Analogous thinking goes one step further and uses seemingly disparate experts or sources to elevate thinking on an issue or problem.

Here’s an example: Imagine there is a food restaurant that needs to serve more customers in less time but still offer a wide variety.

Now, imagine asking an executive who recently flew to Taiwan for a solution. With the baggage conveyor belt fresh in mind, they might come up with something like the Yo! Sushi restaurant conveyer belt.

To think more analogously, increase your inputs and experiences. The more experiences you have, the more connections you can make. Walk a new way home, read different media, go to a talk that has nothing to do with your job or passions, sketch things, create mindmaps, ask all the wrong people you can.

Difference is king. If you make planes don’t ask a car mechanic, a chef is a better choice that will produce really different ideas.

How to Run Your Own Analogous Thinking Exercise

To build analogous thinking into your decision-making, a process is needed. Here are six steps to get you started, and you can modify as you see fit.

1. Identify the right stimulus. While some will do this exercise in the office, most people fare better in a neutral or unfamiliar setting. Some of the best sessions have been run in places like playgrounds, kitchens, and churches. If you must complete the task in your office, infuse it with stimuli like print-out collages, Play-Doh, post-its, and whiteboards. Try to avoid business as usual.

2. Identify the issue to be solved. Making sure the problem you want to solve is concretely described or articulated is paramount to maximizing potential for success. Poor analogies are formed when the issue isn’t clearly defined. For some companies, this may mean taking an hour or more to refine it down into a simpler form before moving forward.

3. Identify outside arenas to explore. These are the areas you’re going to explore for analogous connections. Free association can work, but usually a more guided stream will see tighter results and save time. Focus people by limiting what you will explore in the first session (there can always be further sessions) either beforehand or with an initial ideation exercise.

4. Explore the new arenas for connections. This is the science or strategic part of the exercise. Suggest connections, then list out the attributes of success or failure. Start to examine what makes each successful or why it works. What’s similar? What’s different? What was key to its success? Make sure you fully understand the new connection before moving on.

5. Review the findings and form a proposition. Now that you have the connections broken down, look at the list and start to re-list and prioritize connections that seem to best fit your issue. Sometimes it helps to put these on separate cards and sort them as a group with discussion. The final part of the sort will be to analyze whether they map directly or indirectly to the issue you want to solve. What you have is unlikely to be perfect, but new similarities will be formed and new connections may be sparked.

6. Decision. Once you have your proposition, you need to decide whether to move forward with it. Will what you have created work for your company and the consumers it serves? If not, continue refining the response and working the analogy so that you have a workable solution.

A word of warning with step six. Know when to admit something is wrong or something has failed. Bad analogies are rife throughout the business world. Go beyond these and challenge yourself to not only stop using them but also challenge your own tendencies to seek out information that confirms your own beliefs (confirmation bias).

Analogy has a huge part to play in education and business as companies look to disrupt competitors and create new markets. Freud is famed for saying that analogies “decide nothing but they can make you feel more at home.” I disagree; analogies might just help save some of the businesses that will disappear from the S&P 500 in the not-too-distant future.

Steve Jobs was a huge proponent of analogy. As Apple has become one of the most valuable businesses of all time, more companies might take a leaf out of the Apple magic book and think more analogously. Your firm’s future might just be saved or changed by the chef you spoke to at a dinner party. 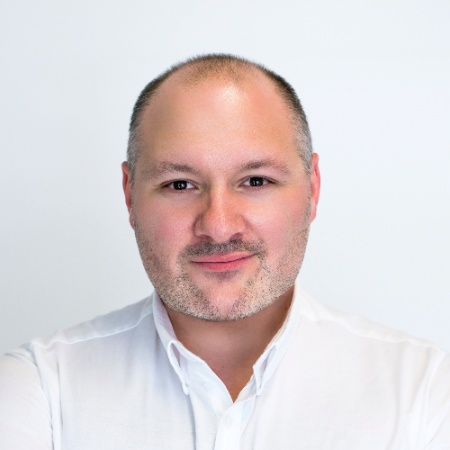