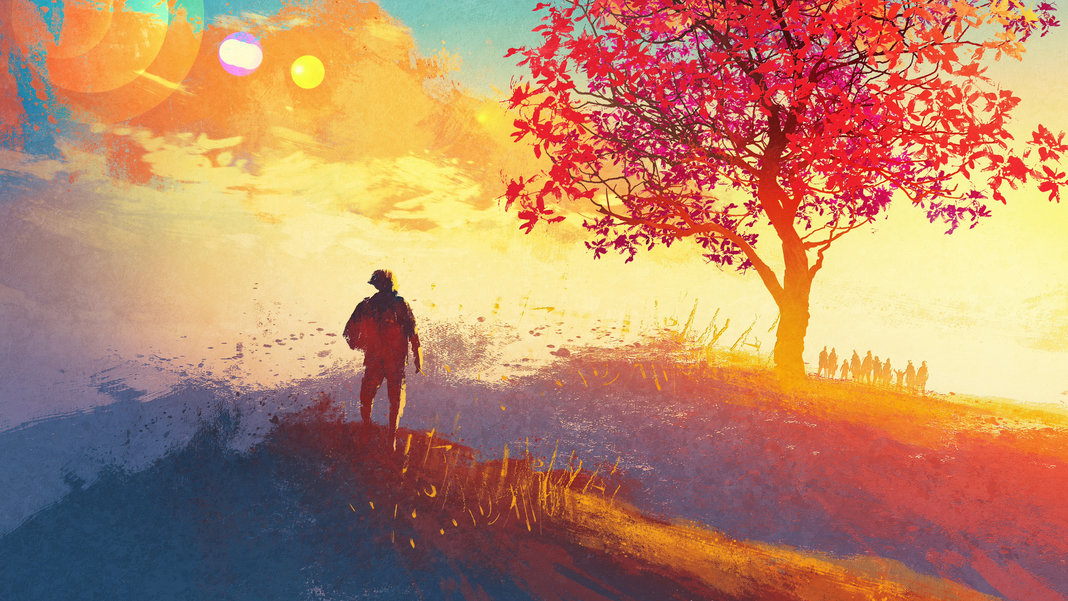 In an interview with Pascal Finette at SU’s Global Summit in San Francisco, Nicolás Alcalá dived into the future of immersive filmmaking and storytelling. Alcalá is CEO and founder of Future Lighthouse, a virtual reality studio based in Los Angeles and Spain.

He believes movies and video games will come together in the future to form a new medium of expression that’s interactive, immersive, and adaptive.

“I don’t think we’re going to call them movies. I think there are going to be experiences that are more and less interactive. So, it’s going to be movies and video games and everything in-between,” Alcalá said. “VR is a new language, not a new technology but a new language, something that will teach us new words to understand new reality.”

Eventually, we’ll move beyond today’s clunky wired headsets, AR and VR will merge, and CGI will become photorealistic. From there? It’s up to us what new worlds we create and stories we tell.