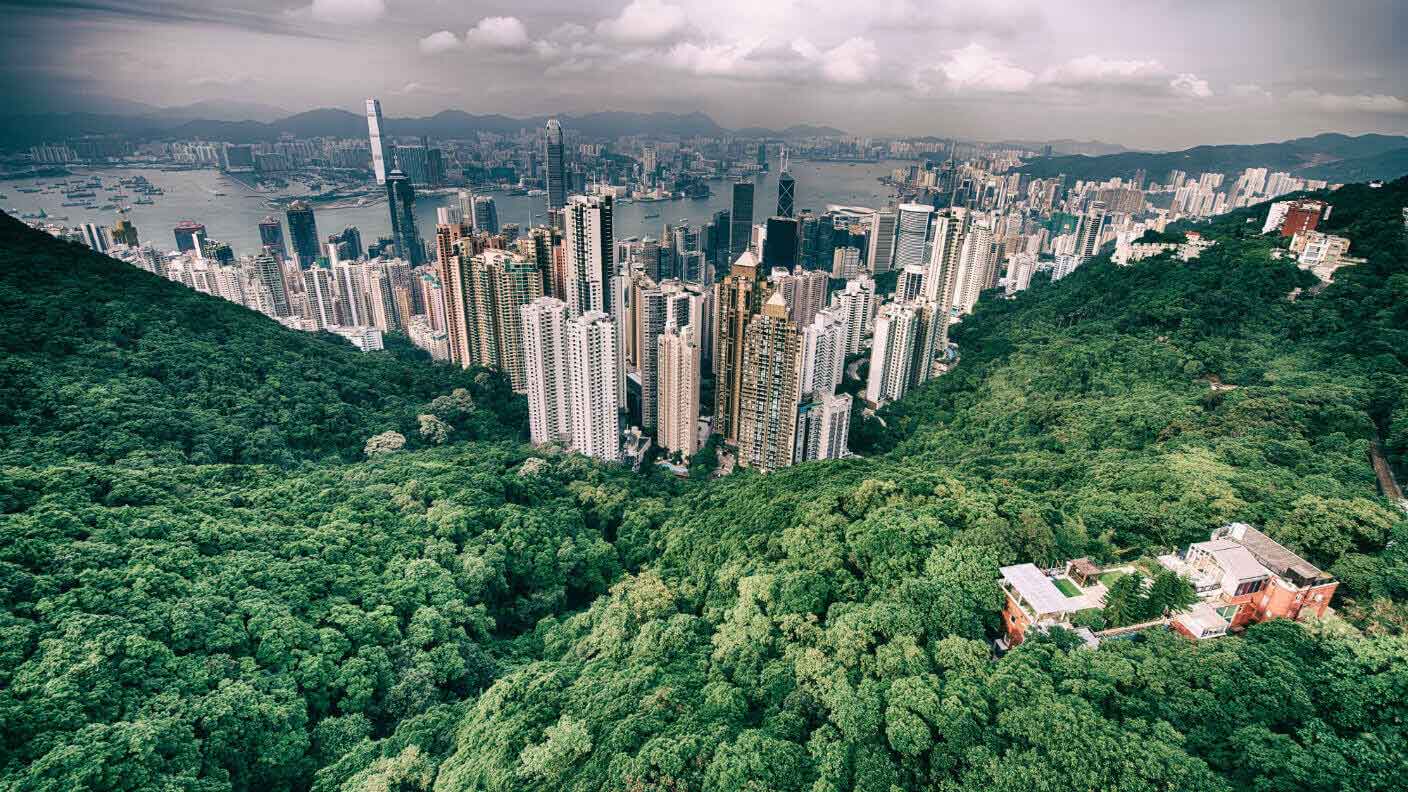 Suhit Anantula is an entrepreneur whose work focuses on “humanomics”—the practice of combining business and systems design to make positive human impact. He’s been working closely with the elected officials of the city of Adelaide, Australia to help imagine and design a sustainable city of the future and realize Adelaide’s goal of becoming carbon neutral.

In a recent interview, Anantula explained how Adelaide realizes government alone can’t solve the challenges facing its citizens, so they’re convening entrepreneurs with shared vision and values to help transform the city for the 21st century. Adelaide may be one of the first cities with a massive transformative purpose, and Anantula hopes to scale up significantly by exporting what Adelaide is learning to like-minded cities around the world.

Lisa Kay Solomon: Can you tell us about your approach to designing for scalable impact?

Suhit Anantula: My focus is on how to use design and design thinking to create a better world. I call it “humanomics,” the combination of how we can create better lives through better businesses and systems. For example, we’ve been working with the city of Adelaide to create an incubator for social impact startups, mainly focused on environmental and sustainable initiatives. We run a jump-start program for about 90 days, taking them through a disciplined process of design-driven innovation to help enable the citizens to have a better life.

It was exciting to see the city and government recognizing they couldn’t solve the problems on their own and actively building a new infrastructure to engage entrepreneurs to imagine new ways of building a more vibrant and green city for their citizens.

LKS: Can you tell us about some of the startups involved?

SA: Adelaide is one the first cities in the world with a vision to be carbon neutral by 2030 or 2040. This vibrant vision attracted a very wide range of interest. We had over 55 startups apply for 13 spots for this first pilot.

We have people from 20 years old to 60-plus years old in the first cohort. We have an ex-pastor whose focus is on mindfulness, and people who care about building a bike community and a next generation lab with a carbon neutral focus.

The key thing we looked for were strong values. We figured if we brought people together who shared passion and internal drive to make a difference for the collective good of the city, then together we would create the right kind of shared value for the city. This combination of choosing values in order to create value is a very interesting dynamic.

LKS: It sounds like the Adelaide may be one of the first cities to have a “massive transformative purpose” that guides its actions as a government. That’s a very different way to think about building a city.

SA: Adelaide is being led by a mayor who is actually an entrepreneur himself, a business person who has a strong vision for this future where we have to be doing very different things to what we are doing now.

I think it’s changing the mindset of not just the people inside the organization, but also in the entire city. One of the larger elements of the vision—and I can say this as a person who’s from and lives in Adelaide currently’—is what should the role of Adelaide be in the 21st century? We strongly believe it should be social innovation and social capital, modeling a new form of governance and policy design.

I think it’s a long game.

We need to do it over ten years to actually see the larger change, but there’s already evidence of its impact. It’s become common language. And what’s beautiful now is that this new innovative way of working is migrating from startups to social impact organizations. We’re re-imagining what a not-for-profit should be, you know, why we need more collaboration between sectors and how we can combine different players to create new business models.

At the same time, we’re asking “how do we scale this?” How do we work with tens and hundreds of teams to change their mindset, give them the right tools, skills, and methodology to continuously create social enterprises within their communities?

There are 800-plus cities around the world like Adelaide. So, if we can do something in Adelaide, we can export it to many other cities. That’s how we’ve been thinking about impact at scale. It’s not just the city of Adelaide, it’s like a larger community organization, and we believe this is the start to that. If you can get the best startups in the social space and environmental space testing for impact and scaling for the world, I think we have something amazing there.