What Does Cryptocurrency Have to Do With Blockchain Anyway? 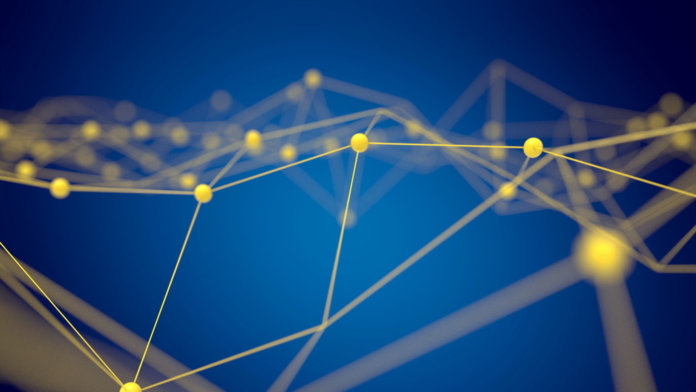 The tokens that make up cryptocurrencies—from Bitcoin to Ether to Monero—are the means by which one participates in public blockchain protocols. This is not optional. It’s a fundamental feature of the technology. If a public blockchain protocol is valuable, then the tokens through which one participates in it accrue value. (Note: The rules are different for private blockchains—learn more here—but most of the conversation right now is about the public variety.)

Cryptocurrency is a misnomer. Almost none of the hundreds of cryptocurrencies function anything like currencies. To invest in cryptocurrencies is not to engage in foreign exchange trading. Instead, think of cryptocurrencies as digital assets tied to the value of a particular blockchain protocol. Admittedly, one reason for this misconception is that Bitcoin was originally billed as a currency, but in the intervening years since the creation of Bitcoin, a variety of digital assets have emerged and even Bitcoin itself is now best thought of as a store of value rather than a more traditional currency.

There are currently hundreds of cryptocurrencies and many of them are less than worthwhile, poorly designed fads. Just as during the dot-com boom there were sites like Pets.com that IPOed to the tune of millions of dollars. However, Amazon was also founded during the dot-com boom and is still one of the best performing companies of all time. The key in this time of exuberance is to carefully engage in strategies for entering the cryptocurrency asset class that have a hope of finding the Amazons of the market, while avoiding the Pets.com.

So, how might one do that? Let’s dive into a slightly more detailed example. Consider the desire to write and execute smart contracts on a public blockchain protocol.

To use the protocol to write and execute a smart contract, participants in the transaction must have a cryptocurrency stake in that protocol (be it Ethereum, ADA Cardano, or NEO). Thus, if blockchain-based smart contracts really take off, then those networks that are best designed for executing smart contracts will get more popular. The more popular the network, the greater the rise in the value of the network’s tokens. Why is that? Supply and demand.

Unlike traditional markets, such as gold, in which supply expands when demand rises—people mine or recycle more gold which can temper the price of the commodity—there are only so many tokens of a cryptocurrency that can be created (or “mined”) in a given timeframe. Further, mining takes specialized and powerful computers to do the work. The only other way to acquire cryptocurrency tokens is to buy them from someone who already has them.

If demand for a protocol and its tokens expands faster than supply, its price goes up.

In contrast to the early internet of dot-com-bubble fame in which the network itself is administered by a non-profit and access is governed by network providers, the only way, again, to participate in public blockchain protocols is to acquire a share in the form of cryptocurrency.

Notably, in the best public blockchain networks, the tokens that form their cryptocurrencies may have an even more direct role to play in the success of the network.

For example, consider REP, the token of Augur, a prediction market on the blockchain. Holders stake their tokens on the outcomes of particular prediction markets. They receive rewards for falling on the majority side of the judgment and risk losing their tokens by guessing false outcomes. Augur’s blockchain system does not work without REP—the cryptocurrency crowdsources predictions by aligning incentives with the reporting of correct outcomes.

Here are a few questions to help guide you as you explore particular public blockchain protocols:

There’s no perfect way to predict winners and losers here. But thorough answers to these questions (and more like them) can help you begin to navigate the current cryptocurrency and blockchain markets frenzy. 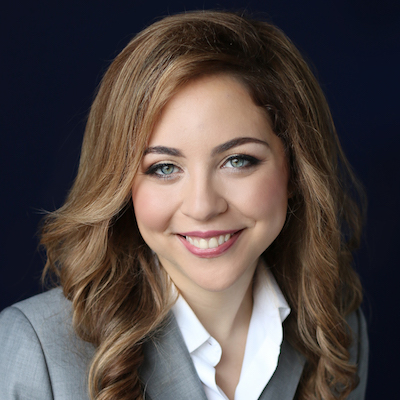