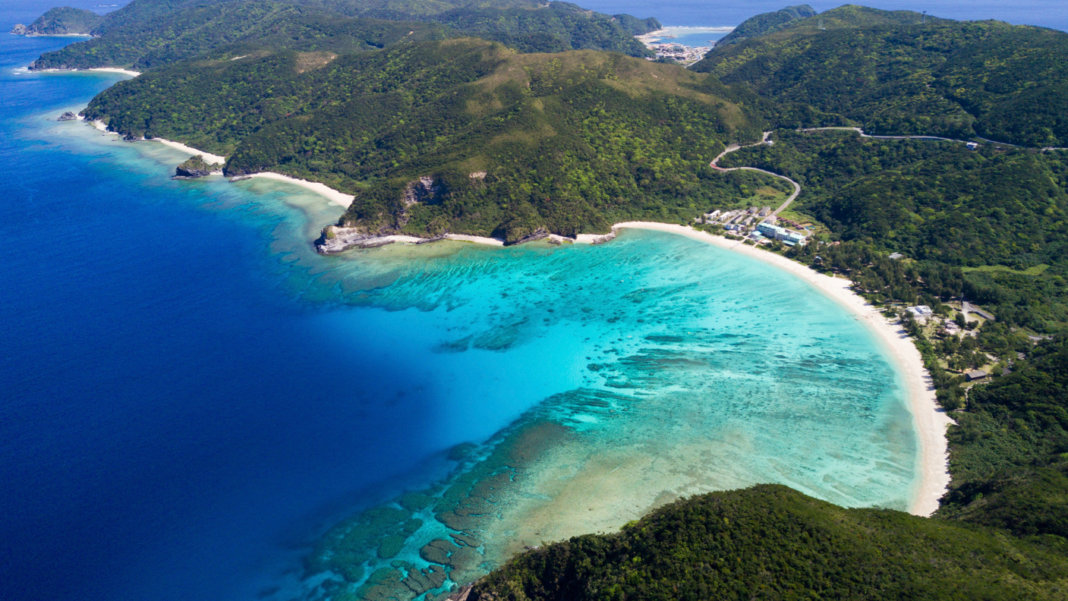 Understanding Earth’s species and ecosystems is a monumentally challenging scientific pursuit. But with the planet in the grip of its sixth mass extinction event, it has never been a more pressing priority.

To unlock nature’s secrets, ecologists turn to a variety of scientific instruments and tools. Sometimes we even repurpose household items, with eyebrow-raising results—whether it’s using a tea strainer to house ants, or tackling botfly larvae with a well-aimed dab of nail polish.

But there are many more high-tech options becoming available for studying the natural world. In fact, ecology is on the cusp of a revolution, with new and emerging technologies opening up new possibilities for insights into nature and applications for conserving biodiversity.

Our study, published in the journal Ecosphere, tracks the progress of this technological development. Here we highlight a few examples of these exciting advances.

Electronically recording the movement of animals was first made possible by VHF radio telemetry in the 1960s. Since then even more species, especially long-distance migratory animals such as caribou, shearwaters, and sea turtles, have been tracked with the help of GPS and other satellite data.

But our understanding of what affects animals’ movement and other behaviors, such as hunting, is being advanced further still by the use of “bio-logging”—equipping the animals themselves with miniature sensors.

Many types of miniature sensors have now been developed, including accelerometers, gyroscopes, magnetometers, micro cameras, and barometers. Together, these devices make it possible to track animals’ movements with unprecedented precision. We can also now measure the “physiological cost” of behaviors—that is, whether an animal is working particularly hard to reach a destination, or within a particular location, to capture and consume its prey.

Taken further, placing animal movement paths within spatially accurate 3D-rendered (computer-generated) environments will allow ecologists to examine how individuals respond to each other and their surroundings.

These devices could also help us determine whether animals are changing their behavior in response to threats such as invasive species or habitat modification. In turn, this could tell us what conservation measures might work best.

Remotely piloted vehicles, including drones, are now a common feature of our skies, land, and water. Beyond their more typical recreational uses, ecologists are deploying autonomous vehicles to measure environments, observe species, and assess changes through time, all with a degree of detail that was never previously possible.

Coupling autonomous vehicles with sensors (such as thermal imaging) now makes it easier to observe rare, hidden, or nocturnal species. It also potentially allows us to catch poachers red-handed, which could help to protect animals like rhinoceros, elephants, and pangolins.

Despite 3D printing having been pioneered in the 1980s, we are only now beginning to realize the potential uses for ecological research. For instance, it can be used to make cheap, lightweight tracking devices that can be fitted onto animals. Or it can be used to create complex and accurate models of plants, animals, or other organisms for use in behavioral studies.

Keeping electronic equipment running in the field can be a challenge. Conventional batteries have limited life spans and can contain toxic chemicals. Solar power can help with some of these problems, but not in dimly lit areas, such as deep in the heart of rainforests.

“Bio-batteries” may help to overcome this challenge. They convert naturally occurring sources of chemical energy, such as starch, into electricity using enzymes. “Plugging-in” to trees may allow sensors and other field equipment to be powered cheaply for a long time in places without sun or access to mains electricity.

All of the technologies described above sit on a continuum from previous (now largely mainstream) technological solutions to new and innovative ones now being trialled.

Emerging technologies are exciting by themselves, but when combined with one another they can revolutionize ecological research. Here is a modified excerpt from our paper:

Imagine research stations fitted with remote cameras and acoustic recorders equipped with low-power computers for image and animal call recognition, powered by trees via bio-batteries. These devices could use low-power, long-range telemetry both to communicate with each other in a network, potentially tracking animal movement from one location to the next, and to transmit information to a central location. Swarms of drones working together could then be deployed to map the landscape and collect data from a central location wirelessly, without landing. The drones could then land in a location with an internet connection and transfer data into cloud-based storage, accessible from anywhere in the world.

These advancements will not only generate more accurate research data, but should also minimize the disturbance to species and ecosystems in the process.

Not only will this minimize the stress to animals and the inadvertent spread of diseases, but it should also provide a more “natural” picture of how plants, animals, and other organisms interact.

Realizing the techno-ecological revolution will require better collaboration across disciplines and industries. Ecologists should ideally also be exposed to relevant technology-based training (such as engineering or IT) and industry placements early in their careers.

Several initiatives, such as Wildlabs, the Conservation Technology Working Group, and TechnEcology, are already addressing these needs. But we are only just at the start of what’s ultimately possible.