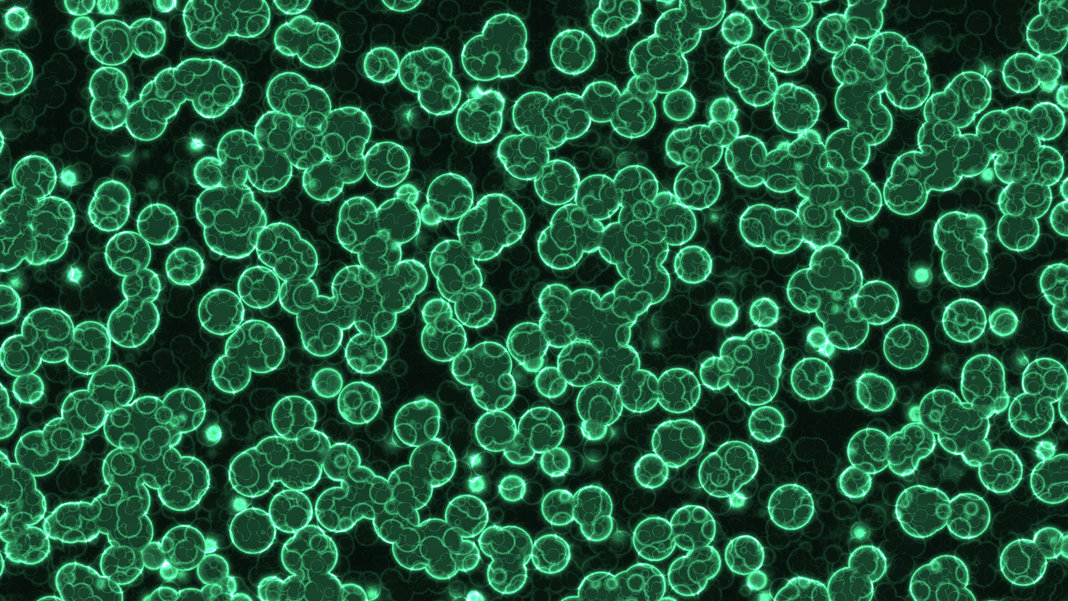 It’s very easy to forget that complex life on Earth almost missed the boat entirely. As the Sun’s luminosity gradually increases, the oceans will boil away, and the planet will no longer be in the habitable zone for life as we know it. Okay, we likely have a billion years before this happens—by which point our species will probably have destroyed itself or moved away from Earth—but Earth itself is 4.5 billion years old or so, and eukaryotic life only started to diversify 800 million or so years ago, at the end of the “boring billion.”

In other words, life seems to have arisen around four billion years ago, shortly after Earth formed, but then a few billion years passed before anything complex evolved. Another few hundred million years of bacteria, algae, and microbes sliding around in the anoxic sludge of the boring billion, and intelligent life might never have evolved at all.

Unraveling the geologic mysteries of the boring billion, and why it ended when it did, is a complex scientific question. Different parts of the earth system, including plate tectonics, the atmosphere, and the biosphere of simple lichens and cyanobacteria interacted to eventually produce the conditions for life to diversify, flourish, and grow more complex. But it is generally accepted that simple cyanobacteria (single-celled organisms that can produce oxygen through photosynthesis) were key players in providing Earth’s atmosphere and oceans with oxygen, which then allowed complex life to flourish.

Those cyanobacteria were ancestors of modern blue-green algae. It’s these simple life forms that some scientists hope will play a crucial role once again, this time in preserving the ideal atmospheric conditions for intelligent life on Earth.

As humans have already increased the concentration of CO2 in the atmosphere by 50 percent, and look set do much more than that, many climate scientists and politicians have invoked the concept of negative emissions—sucking carbon dioxide back out of the atmosphere. This could be done by enhancing natural processes. Rocks like olivine naturally suck up carbon dioxide on geological timescales, and some have suggested that enhanced weathering—grinding up these rocks and sprinkling them over land to act as a carbon sink—could be a useful tool to help economies towards being carbon neutral, and even carbon negative.

Others, such as Klaus Lackner, have suggested directly scrubbing carbon dioxide from the air using artificial trees: plastic sorbents that absorb CO2 from the atmosphere and can be scrubbed and re-used. The problem with this approach is that it’s expensive. When we can’t even convince more than a few dozen fossil fuel power plants to capture and bury CO2 when it’s billowing from smoke stacks in highly-concentrated form, it’s hard to imagine billions of dollars of investment to scrub diluted carbon dioxide from the atmosphere without any hope of profit beyond cleaning up our mess.

That’s not to say direct air capture couldn’t follow the same incredible cost curve that solar panels did, and R&D investment is important. But solar panels and wind turbines produce energy you can sell, while direct air capture consumes energy to filter out carbon dioxide, most of which you’ll probably have to bury at considerable expense. There’s a very big difference.

It’s this pragmatism that has led most of the economic models that allow negative emissions to use bio-energy with carbon capture and storage (BECCS); biofuels that draw down carbon in life are then burned and the carbon dioxide buried. The process is, theoretically, net-emissions negative, but at least companies can profit from the energy produced by burning the biofuels, so it’s not economically prohibitive.

The only issue is that many of the models don’t take sufficient account of land use, and BECCS-heavy scenarios have come under criticism; in some cases, three times the land of India may need to be devoted to biofuels production, which begs the question, where will we grow the food to feed billions of people? In other words, the negative emissions industry needs to be at least comparable to the size of the industry that burns fossil fuels today; we need a range of options.

It’s in this context that blue-green algae and cyanobacteria have some distinct advantages. Cyanobacteria and microalgae can use land that’s not productive for agriculture and, in the case of so-called Marine BECCS, they can be harvested from the oceans. Algae that are efficient at capturing carbon dioxide have already been used at plants like Sweden’s Algoland project to neutralize the CO2 produced as a byproduct of making cement.

What’s more, the algae can produce protein that can be used as a food additive for animals; Algoland offsets part of its costs in this way. Given that people regularly discuss using insects as a source of protein for a growing human population, we might just as easily be able to stomach protein from algae, too.

There’s another reason to bet on algae: fossil fuel companies are starting to throw research and development budgets behind them.

Exxon Mobil funded researchers that genetically modified algae to double the rate at which they draw down carbon dioxide. Other companies are hoping to research pyrolysis, whereby algal biomass can be converted into biofuels that, with some processing, could be used in the transportation industry.

For the fossil fuel companies, it makes sense: a full switch to renewable electricity that powers an electrified transport system would threaten their business model; liquid biofuels allow the infrastructure that currently supports the oil industry to continue to exist. For this reason, those with the resources may be more inclined to invest.

Another advantage advocates will note is that the biochar produced as a byproduct of this process can return carbon to depleted soils, improving agricultural productivity.

Given that topsoil erosion due to unsustainable farming practices is an unsung environmental crisis that threatens the future of agriculture for billions, any procedure that can help to alleviate this problem will be useful. If biochar can be produced and its benefits realized at scale, marine BECCS using algae may actually help food and soil security in the future rather than threaten it.

The scale of what’s required, both to make a dent in carbon emissions and wean our economy off fossil fuels, is huge.

While optimistic analyses imply that an area around three times the size of Texas could provide global demand for liquid fuels and ten times the annual protein production from soy, they also acknowledge that such an industry would require a large supply of renewable energy to power the industrial processes. And they may even need some form of direct air capture to supply the enhanced CO2 to the algae. The demand for phosphorous as a nutrient, which is already strained by agriculture, is also a cause for concern.

The scientific literature is full of ideas that have the “technical potential” to supply the world’s energy needs without the use of fossil fuels. It can feel like you hear about a new one every week, and everyone has their favorite: solar panels in the Sahara would do it. Political and economic feasibility are the barriers.

Ultimately, no one technology is likely to be a magic bullet, especially not when we need to remake entire industries. But it’s tantalizing to think that the descendants of the cyanobacteria that rescued our planet from the doldrums and paved the way for intelligent life could also provide the tools we use to make sure that life has a future.