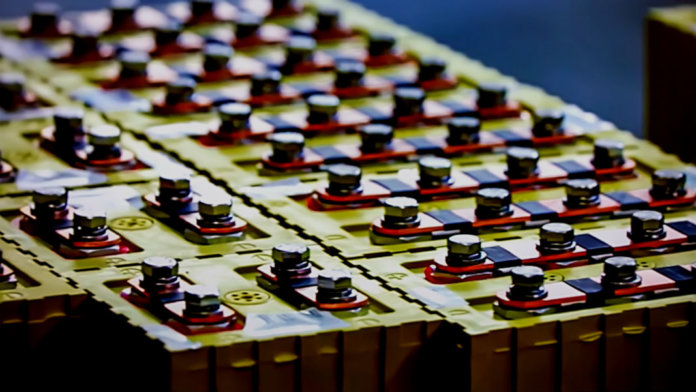 An increasing number of major car manufacturers are developing solutions in a space that at first glance may seem like a strange choice: energy storage.

BMW recently signed a contract that adds 500 of its i3 battery packs to the UK national energy grid. Audi is running a pilot project. Renault is turning some of its Zoe batteries into a home energy storage solution, and in Japan, both Toyota and Nissan have announced that they will offer battery energy storage.

A closer look reveals many good reasons for car companies to pursue energy storage. Here are five of the biggest.

Electric Is the Future

The strangeness of adding energy storage to the mix fades a bit when considering how much money car companies are investing in batteries. Volkswagen recently announced it plans to spend a whopping $48 billion on batteries in the coming years.

The question for companies becomes: why stop at cars? If you are going to be making batteries anyway, why not explore other markets that need batteries?

Tesla has been doing exactly that, with big success in both large-scale projects in Latin America and Australia and in general with its Powerpack and Powerwall systems for homes and companies. Last year, it sent heads spinning in top offices of major car manufacturers by briefly overtaking them to become the most valuable American car company.

Tesla’s goal is to be much more than a car company, though. As Elon Musk explained to Fast Company, “This is the integrated future. You’ve got an electric car, a Powerwall, and a Solar Roof. It’s pretty straightforward, really.”

Other car companies seem to be thinking along the lines of “well, if Tesla can do it, so can we—and we better get going before they corner the market.”

The Future Is Smart (and Bundled)

Another important point from the Musk quote is that we are heading towards an integrated future. One of a smart grid consisting of not just stand-alone energy storage units, but also things we attach and detach from the grid. Like electric cars, for example. Our four-wheeled friends can be of use for much more than the short periods of time they ferry us around. Using them as energy storage during stand-still hours makes excellent sense.

Finding ways to link cars and energy storage will be increasingly valuable, as will the ability to offer complete packages. The logic goes that if you have a Tesla or a Powerwall, you are much more likely to buy a product from the same manufacturer than from a competitor.

Tesla and other car companies are probably also eyeing the projected growth for battery energy storage. A report from Markets Insider predicts that the market for grid-connected battery energy storage will grow from $3.3 billion in 2016 to $14 billion by 2021. A quick calculation shows that to be equal to a compound annual growth rate (CAGR) of around 33.5 percent. If the market were to grow at or near that rate through the 2020s, it would be worth north of $100 billion by the end of the decade—a significant opportunity.

Where Batteries Go to Die

Saving what may be the most important point for last: One of the uncomfortable truths of current batteries for electric cars is that they get old a long time before they die. By that I mean that each charging cycle has a negative effect on storage capacity, and over time, batteries become less and less useful for cars. It’s like having a diesel car where the gas tank continually gets smaller every time you fill it.

The batteries can still be useful and store power for, say, a household, though. By moving into energy storage, car companies are creating a more sustainable (and profitable) energy ecosystem for their electric cars and trucks.

As Sam Korus from investment management firm ARK Invest put it to Salon, “You can either recycle the materials from an electric-car battery or you could sell the battery as an energy storage device, which requires much less performance.”

Not All Going to Plan

While this may sound straightforward, it’s not necessarily. For example, Mercedes, an early(ish) entrant into energy storage, has announced it is no longer going to be offering energy storage batteries for homes.

One reason given for its exit was that while the company’s batteries were excellently suited to propel vehicles, they were less adept at sitting still in people’s home storing energy. This was because the extra design and security features needed for a car battery are not necessary for a storage battery, thereby requiring a product that was more expensive.

Despite all the reasons for car companies to invest in energy storage technology, then, this is one point they’ll have to contend with before that investment pays off.