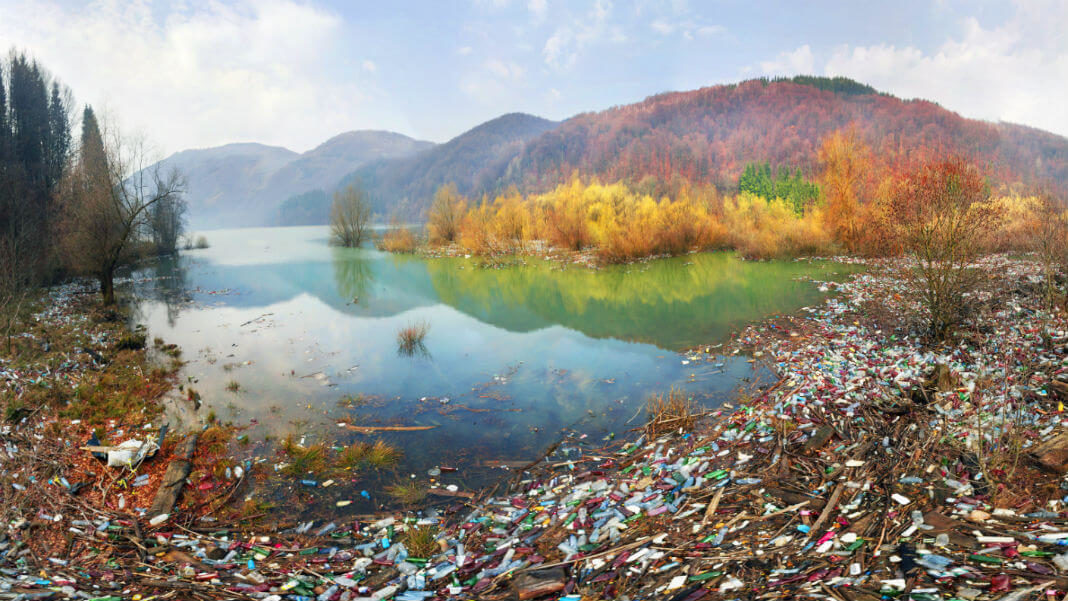 If you allow your perception of humanity to be shaped by the news, it is easy to lose sight of the narrative of human progress. Struggling democracies, suicide epidemics, climate change, and acts of violence are among the daily headlines that continue to overwhelm us with angst. It seems like every year is getting worse.

Mainstream news channels are dominated by the idea that “If it bleeds, it leads.” Psychologists have long shown that people tend to read articles with negative tones over positive ones. Biologically, our brains are wired for a pessimism bias, which urges us to pay more attention to negative news.

Yet the solution isn’t to stop reporting the problems in our world today. In fact, it is critical for us to acknowledge the many challenges and atrocities in our modern-day society. However, focusing disproportionately on bad news is detrimental to our sense of empowerment as a species.

Steven Pinker is among the few intellectual leaders who have dedicated their lives to changing our debilitating perception of ourselves. In The Better Angels of Our Nature, he provides overwhelming evidence for the historical decline of human violence. The best-selling author has recently rebooted the rhetoric with his new book, Enlightenment Now, in which he makes a case for progress and demonstrates how humanity has continued to thrive according to many measures, including prosperity, peace, safety, and happiness.

Let’s Look at the Data

Many intellectuals dismiss optimism by associating it with naivete, believing it is motivated by a blind faith in humanity. As a result, Pinker’s work has continuously received polarized reactions.

Regardless, the form of optimism advocated for by Pinker, Matt Ridley, and Peter Diamandis is that of Intelligent Optimism. It is all about being excited for the future in a rational way based on data, science, and empirical evidence. The truth is that despite our many shortcomings, we are living longer, healthier, safer, and happier lives than at any other point in human history. Dismissing how far we’ve come is ultimately a denial of truth.

In his latest TED talk, Pinker makes his case for human progress with some key data points. Last year, the world had 12 ongoing wars, 60 autocracies, 10 percent of the world population in extreme poverty, and more than 10,000 nuclear weapons.

Before you panic, it’s important to recognize that 30 years ago, there were 23 wars, 85 autocracies, 37 percent of the world population in extreme poverty, and more than 60,000 nuclear weapons. From this perspective, 2017 doesn’t seem too bad after all.

We are living longer than ever before. For most of human history, life expectancy at birth was around 30. Today it is more than 70 worldwide, and in the developed parts of the world, more than 80.

Despite the ongoing challenge of wealth inequality, we are seeing a decrease in global poverty. 200 years ago, 90 percent of the world’s population subsisted in extreme poverty. Today, fewer than 10 percent of people do.

Literacy rates continue to rise. Before the 17th century, no more than 15 percent of Europeans could read or write. Today, more than 90 percent of the world’s population under the age of 25 can read and write. With increasing access to information digitally, we can only expect this number to increase.

Despite the setbacks in democracy in various regions, the world has never been more democratic than it has been in the past decade, with two-thirds of the world’s people living in democracies.

These are just a handful of examples and a small snapshot of a much larger picture. In Enlightenment Now, Pinker draws upon an expansive amount of evidence and data—along with underlying explanations—to show readers that the world is actually getting better.

All of this progress is not driven by some inevitable or mysterious force, but rather by the values of the Enlightenment and human ingenuity. This is powerful because understanding the underlying mechanisms of human advancement can ensure that we can continue to push humanity forward in a positive direction. It’s not blind belief in progress that will ensure it, but rather a deep understanding of what drives it.

The Stories We Tell Ourselves

In his talk, Pinker points out, “Progress does not mean that everything becomes better for everyone everywhere all the time. That would be a miracle, and progress is not a miracle but problem-solving. Problems are inevitable and solutions create new problems which have to be solved in their turn.”

So the next time you are faced with an overwhelming global or societal challenge, remember that while humans are often the source of the problem, we are also the source of the solution. To say the world is getting better is not to say it is perfect. To be optimistic about the future is not to chase after perfection.

Through cognitive reframing, we can shift our perception of ourselves and the world with less emphasis on maladaptive beliefs and more on opportunities. Instead of seeing the world, ourselves, and the future as darker than it really is, a shift in mindset can allow us to take a balanced view of it all. As conveyed in the Yin-Yang concept from Chinese philosophy, nature often operates within a balanced harmony of negative and positive.

It has been said that much of human happiness is attributed to the way we think about our circumstances. It is driven by the stories we tell ourselves about ourselves. Such human thought, in return, contributes to our sense of motivation to have a positive impact on the world.

The real story of human beings is far more inspiring and powerful than mainstream news channels like to convey. The story of our species is one that originates with the big bang and develops into billions of years of ongoing evolution, a process we may soon control. Even more, we have the opportunity to write the upcoming chapters of this story. We decide how it ends, or if it does at all.