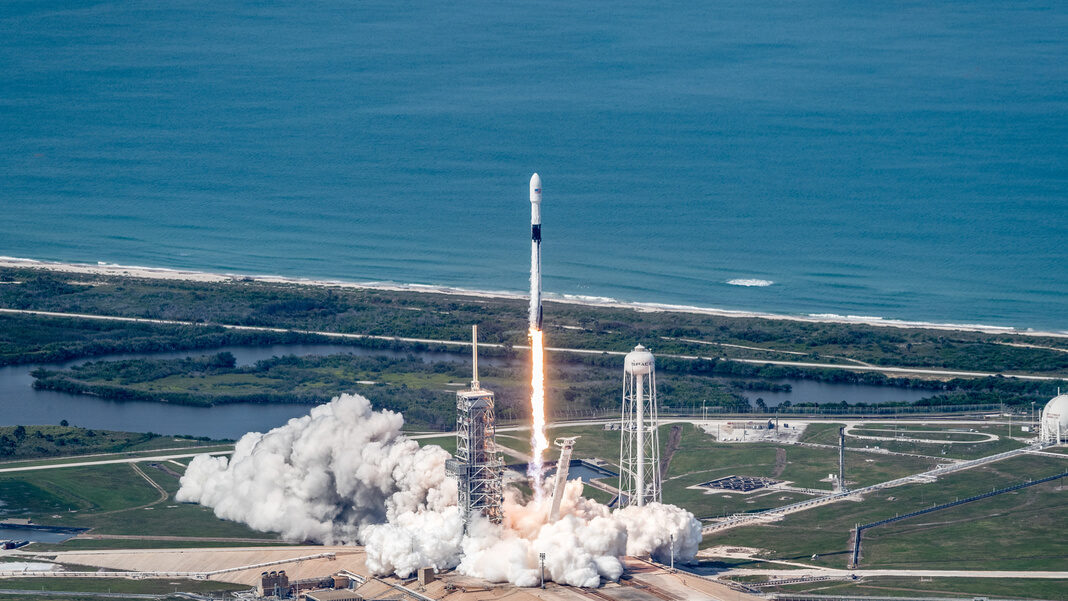 Can a Robot Be a Very Good Doggo? Boston Dynamics Hopes So
Nick Lucchesi | Inverse
“Boston Dynamics has plans to take its robotic helpers mainstream next year: By July 2019, it will be on pace to produce 1,000 SpotMini robots annually. The overarching goal for the 26-year-old company is to become what the Android operating system is for phones: a versatile foundation for limitless applications. That’s the plan, anyway.”

One Woman’s Race to Defuse the Genetic Time Bomb in Her Genes
Antonio Regalado | MIT Technology Review
“Vallabh’s race to prevent her own prion disease raises a question for the genetic age. Given a perfect DNA blueprint of your inherited disease, what’s your chance of stopping it in your lifetime, or that of someone you love?”

The World’s First ‘High-Tech Eco Village’ Will Reinvent Suburbs
Adele Peters | Fast Company
“A half-hour commute from Amsterdam, a piece of farmland is slated to become a new kind of neighborhood. Vertical farms, along with traditional fields and orchards surrounding homes, will supply food to people living there. Food waste will turn into fish feed for on-site aquaculture. Houses will filter rainwater, but won’t have driveways.”

SpaceX Is About to Land a Whole Lot More Rockets
Loren Grush | The Verge
“SpaceX CEO Elon Musk claims that the Block 5s won’t need any major refurbishment for the first 10 flights or so, and could potentially fly up to 100 times before being retired. The company’s ultimate goal is to turn these vehicles around in just 24 hours after landing.”

Next-Gen Nuclear Is Coming—If Society Wants It
Nathanael Johnson | Wired
“Dozens of nuclear startups are popping up around the country, aiming to solve the well-known problems with nuclear power—radioactive waste, meltdowns, weapons proliferation, and high costs. There are reactors that burn nuclear waste. There are reactors designed to destroy isotopes that could be made into weapons. There are small reactors that could be built inexpensively in factories. So many ideas!”

The Blockchain Begins Finding Its Way in the Enterprise
Ron Miller | TechCrunch
“The blockchain is in the middle of a major hype cycle at the moment, and that makes it hard for many people to take it seriously, but if you look at the core digital ledger technology, there is tremendous potential to change the way we think about trust in business. Yet these are still extremely early days and there are a number of missing pieces that need to be in place for the blockchain to really take off in the enterprise.”

Scientists Discover Evidence of the First Large Body of Liquid Water on Mars
Robbie Gonzalez | Wired
“For decades Mars has teased scientists with whispers of water’s presence… But liquid water has proved more elusive. Evidence to date suggests it flows seasonally, descending steep slopes in transient trickles every Martian summer. The search for a big, enduring reservoir of wet, potentially life-giving H20 has turned up nothing. Until now.”