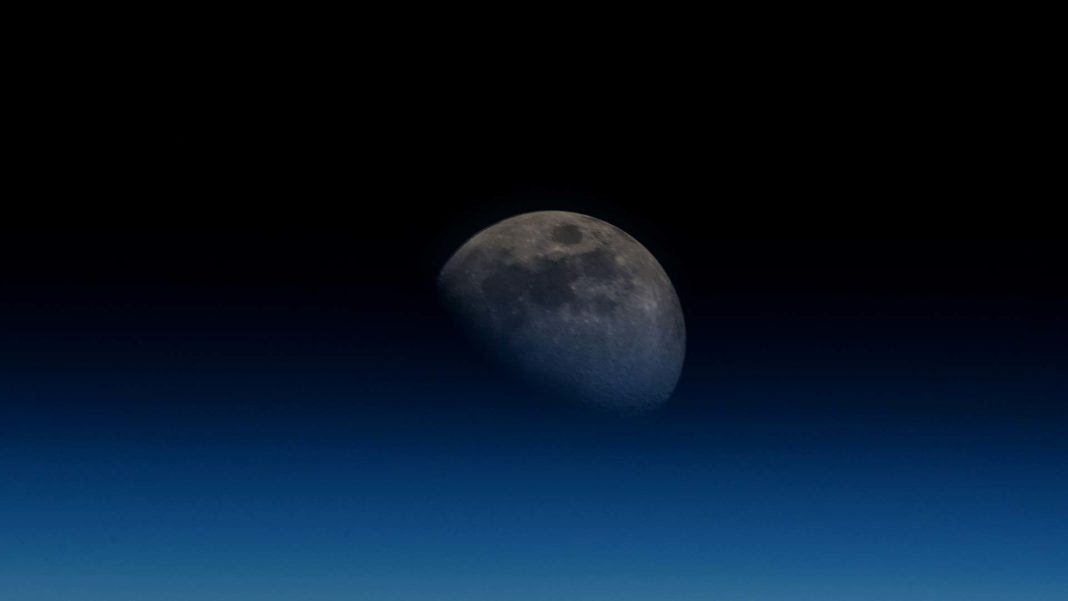 Hopes of colonizing Mars rest on the premise that we could terraform the red planet, making it habitable for humans with a breathable atmosphere and clement temperatures. However, a recent study cast doubt on the idea, concluding that terraforming is impossible with present technology.

With colonizing Mars on hold, it’s a good time to reevaluate the relationship we have with our nearest cosmic neighbor, the moon. The first successful lander on the moon was the Russian spacecraft Luna 9 in 1966. This mission revealed the barren lunar landscape in fine detail for the first time.

Since the dawn of the space age, there have been over 60 successful missions to the moon, including eight that were manned. The most famous being Apollo 11 in July 1969 which resulted in the first human presence on the moon.

These space pioneers broadened our understanding of Earth and the universe. The Apollo 15 mission of 1971, for example, recovered the so-called “Genesis Rock,” one of the oldest rock samples ever found from a crater on the moon. Analysis of other surface samples supported the “giant impact hypothesis,” a now predominant view that the moon formed from a giant impact on the Earth some 4.5 billion years ago. Since then, however, our gaze has shifted away from the moon and on to Mars. In the 1990s, after a string of failures, Mars Pathfinder delivered the first rover onto the surface of Mars. This was the first successful landing on Mars since the Viking probes of the late 1970s. The pictures that the probe returned set the public’s imagination aflame, stoking interest in new missions to the red planet.

Rather than mourning the immediate prospect of a manned Martian mission today, we present five reasons why the moon deserves another look—and more than just a flying visit.

To overcome the pull of gravity and reach another body in space you need to achieve a certain speed. A journey to Mars from Earth’s surface requires a minimum total speed of nearly 30,000 miles per hour (approximately 13.1 kilometers per second). This requires large rockets, tons of fuel, and complex orbital maneuvering. Due to the moon’s weaker gravitational field, the same journey from the lunar surface would “only” require a speed of 6,500 miles per hour (2.9 kilometers per second). This is roughly one third of that necessary to reach the International Space Station from Earth.

The moon also possesses a wealth of mineral resources, including valuable metals and the ingredients for rocket fuel, which is produced by breaking down water ice (recently confirmed on the moon’s surface) into hydrogen fuel and oxidizer.

The mineral troilite, an iron-sulphur compound rare on Earth, is also present in the lunar crust. The sulphur from troilite can be extracted and combined with lunar soil to produce a building material stronger than Portland Cement, meaning a settlement could be constructed on the moon using locally sourced material.

Establishing a lunar base from which to launch deep space missions would massively increase the payload to fuel ratio, allowing us to explore the solar system at a fraction of the current cost and effort.

Nuclear fusion, the process that fuels stars, could provide our future energy supply. Fusion reactors of the future will use Helium-3, a lighter version of the helium used in party balloons. This isotope is rare on Earth but abundant on the moon where it could be mined, something which has already attracted interest from a number of businesses and governments willing to ship it to Earth.

This initial burst of commercial interest could provide the incentive and finance needed for our first forays into establishing a permanent human presence on the moon.

The moon is an inactive world—no major geological changes have occurred in the last three billion years. On Earth, surface features are weathered by rain, tides, wind, or plant growth. The lunar landscape proudly displays a record of its violent past in the form of impact features, offering a preserved history of the solar system which is ready for us to explore.

The atmospheric density of the moon is thin, a ten trillionth of that on Earth. This absence provides the perfect conditions for astronomical observatories across the full breadth of the electromagnetic spectrum. A radio observatory on the far side of the moon would be completely shielded from the radio chatter of Earth.

The low-density atmosphere also makes a ground-based X-ray or gamma-ray telescope possible, unlike on Earth where short wavelength light from space is blocked. Such observatories could be maintained and upgraded by a human presence on the moon far more easily than an orbiting telescope.

One of the major hurdles for a Mars mission is understanding how human health is affected by a long-term voyage into space. If anything unexpected occurs, resupply or rescue is over two years away. By testing human tolerances on the moon first and developing technology and experience, further exploration of Mars or beyond will be far more practical. If an emergency occurs on a lunar base, Earth is only three days away.

Another major concern about going to Mars is the inadvertent contamination of the pristine martian environment by earthly organisms. The Moon is almost certainly sterile, so such concerns are moot.

While the first scientific research conducted on the moon was performed in the late 1960s, in the subsequent half century we have come no closer to a sustained human presence there. This is despite an ever-increasing technological capability which far surpasses what was available to the Apollo missions. Before we can take another giant leap into space, it might be worth taking some small steps closer to home.