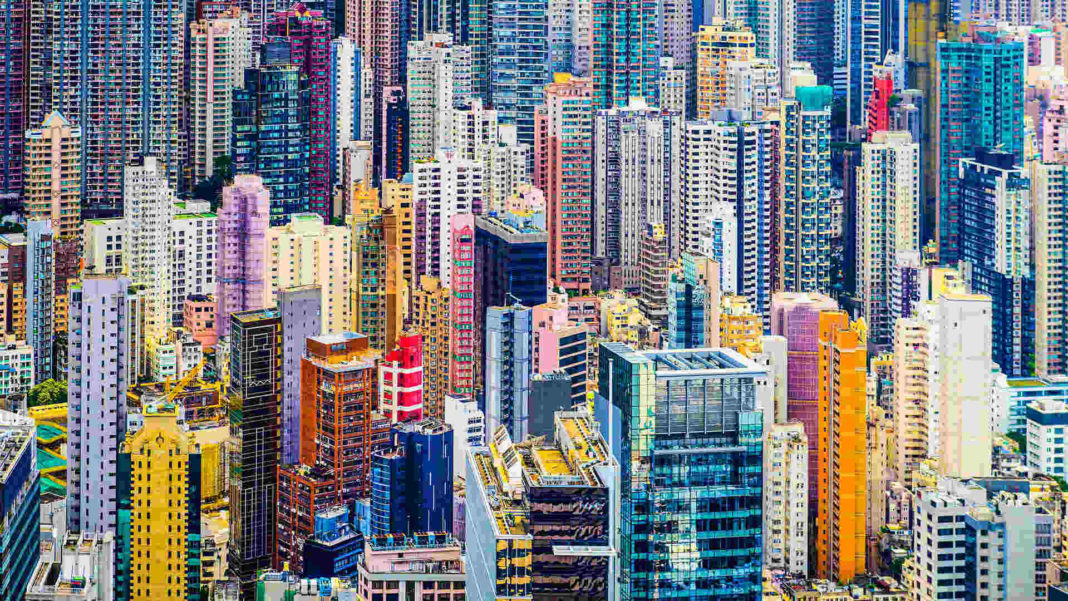 Plan to Build a Genetic Noah’s Ark Includes a Staggering 66,000 Species
George Dvorsky | Gizmodo
“As its name [G10K] implies, this group had initially planned to sequence the genomes of at least 10,000 vertebrate species, but now, owing to tremendous advances and cost reductions in gene sequencing technologies, G10K has decided to up the ante, aiming to sequence both a male and female individual from each of the approximately 66,000 vertebrate species on Earth.”

Impossible Aerospace Wants to Revolutionize Drones, Then Aircraft
Sean O’Kane | The Verge
“Impossible says its first drone, which is about the size of a DJI Phantom, can last up to two hours in the air, far longer than the 20- to 40-minute flight times offered by most other consumer or professional solutions. It’s the kind of advancement that could radically change the businesses and industries that already rely on drones to get things done.”

HP’s New 3D Printers Build Items Not of Plastic But of Steel
Klint Finley | Wired
“When you think about 3D printing, chances are you think of little plastic doodads created by desktop devices like those made by MakerBot. Computing and printer giant HP wants you to think about metal.”

Sim Ethics
Philip Ball | Aeon
“In a 2013 essay about online avatars, [American sociologist William Sims Bainbridge] foresees a time when we’ll be able to offload parts of our identity onto artificially intelligent simulations of ourselves that could function independently of us, and even persist after we die. What sorts of responsibilities would we owe to these simulated humans?”

Why Science Fiction Is the Most Important Genre
Staff | Wired
“AI and biotechnology may be two of the most critical issues facing humanity, but [Yuval Noah] Harari notes that they’re barely a blip on the political radar. He believes that science fiction authors and filmmakers need to do everything they can to change that.”

This Nifty Flying Robot Can Hover, Bank, and Turn as Nimbly as a Fruit Fly
Ars Technica | Jennifer Ouellette
“Insect-inspired drones hold a lot of potential because they can fly more efficiently, with better maneuverability, than the standard drones currently available. The DelFly Nimble is also relatively cheap to manufacture, since it builds on existing manufacturing processes and uses off-the-shelf components.”