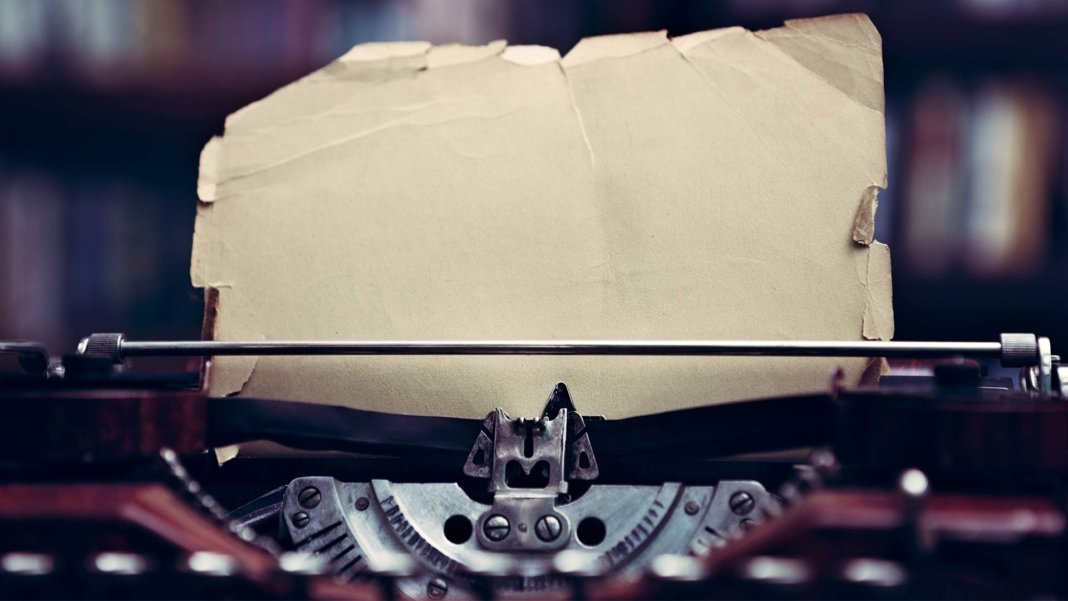 Last year, a novelist went on a road trip across the USA. The trip was an attempt to emulate Jack Kerouac—to go out on the road and find something essential to write about in the experience. There is, however, a key difference between this writer and anyone else talking your ear off in the bar. This writer is just a microphone, a GPS, and a camera hooked up to a laptop and a whole bunch of linear algebra.

This leaves us free to spend more time on the rewarding aspects of our work, pursuing creative hobbies, spending time with loved ones, and generally being human.

In this worldview, creative works like a great novel or symphony, and the emotions they evoke, cannot be reduced to lines of code. Humans retain a dimension of superiority over algorithms.

But is creativity a fundamentally human phenomenon? Or can it be learned by machines?

And if they learn to understand us better than we understand ourselves, could the great AI novel—tailored, of course, to your own predispositions in fiction—be the best you’ll ever read?

Maybe Not a Beach Read

This is the futurist’s view, of course. The reality, as the jury-rigged contraption in Ross Goodwin’s Cadillac for that road trip can attest, is some way off.

“This is very much an imperfect document, a rapid prototyping project. The output isn’t perfect. I don’t think it’s a human novel, or anywhere near it,” Goodwin said of the novel that his machine created. 1 The Road is currently marketed as the first novel written by AI.

Once the neural network has been trained, it can generate any length of text that the author desires, either at random or working from a specific seed word or phrase. Goodwin used the sights and sounds of the road trip to provide these seeds: the novel is written one sentence at a time, based on images, locations, dialogue from the microphone, and even the computer’s own internal clock.

The results are… mixed.

The novel begins suitably enough, quoting the time: “It was nine seventeen in the morning, and the house was heavy.” Descriptions of locations begin according to the Foursquare dataset fed into the algorithm, but rapidly veer off into the weeds, becoming surreal. While experimentation in literature is a wonderful thing, repeatedly quoting longitude and latitude coordinates verbatim is unlikely to win anyone the Booker Prize.

Data In, Art Out?

Neural networks as creative agents have some advantages. They excel at being trained on large datasets, identifying the patterns in those datasets, and producing output that follows those same rules. Music inspired by or written by AI has become a growing subgenre—there’s even a pop album by human-machine collaborators called the Songularity.

A neural network can “listen to” all of Bach and Mozart in hours, and train itself on the works of Shakespeare to produce passable pseudo-Bard. The idea of artificial creativity has become so widespread that there’s even a meme format about forcibly training neural network ‘bots’ on human writing samples, with hilarious consequences—although the best joke was undoubtedly human in origin.

The AI that roamed from New York to New Orleans was an LSTM (long short-term memory) neural net. By default, information contained in individual neurons is preserved, and only small parts can be “forgotten” or “learned” in an individual timestep, rather than neurons being entirely overwritten.

The LSTM architecture performs better than previous recurrent neural networks at tasks such as handwriting and speech recognition. The neural net—and its programmer—looked further in search of literary influences, ingesting 60 million words (360 MB) of raw literature according to Goodwin’s recipe: one third poetry, one third science fiction, and one third “bleak” literature.

In this way, Goodwin has some creative control over the project; the source material influences the machine’s vocabulary and sentence structuring, and hence the tone of the piece.

The Thoughts Beneath the Words

The problem with artificially intelligent novelists is the same problem with conversational artificial intelligence that computer scientists have been trying to solve from Turing’s day. The machines can understand and reproduce complex patterns increasingly better than humans can, but they have no understanding of what these patterns mean.

Goodwin’s neural network spits out sentences one letter at a time, on a tiny printer hooked up to the laptop. Statistical associations such as those tracked by neural nets can form words from letters, and sentences from words, but they know nothing of character or plot.

When talking to a chatbot, the code has no real understanding of what’s been said before, and there is no dataset large enough to train it through all of the billions of possible conversations.

Unless restricted to a predetermined set of options, it loses the thread of the conversation after a reply or two. In a similar way, the creative neural nets have no real grasp of what they’re writing, and no way to produce anything with any overarching coherence or narrative.

Goodwin’s experiment is an attempt to add some coherent backbone to the AI “novel” by repeatedly grounding it with stimuli from the cameras or microphones—the thematic links and narrative provided by the American landscape the neural network drives through.

Goodwin feels that this approach (the car itself moving through the landscape, as if a character) borrows some continuity and coherence from the journey itself. “Coherent prose is the holy grail of natural-language generation—feeling that I had somehow solved a small part of the problem was exhilarating. And I do think it makes a point about language in time that’s unexpected and interesting.”

AI Is Still No Kerouac

A coherent tone and semantic “style” might be enough to produce some vaguely-convincing teenage poetry, as Google did, and experimental fiction that uses neural networks can have intriguing results. But wading through the surreal AI prose of this era, searching for some meaning or motif beyond novelty value, can be a frustrating experience.

Maybe machines can learn the complexities of the human heart and brain, or how to write evocative or entertaining prose. But they’re a long way off, and somehow “more layers!” or a bigger corpus of data doesn’t feel like enough to bridge that gulf.

Real attempts by machines to write fiction have so far been broadly incoherent, but with flashes of poetry—dreamlike, hallucinatory ramblings.

Neural networks might not be capable of writing intricately-plotted works with charm and wit, like Dickens or Dostoevsky, but there’s still an eeriness to trying to decipher the surreal, Finnegans’ Wake mish-mash.

You might see, in the odd line, the flickering ghost of something like consciousness, a deeper understanding. Or you might just see fragments of meaning thrown into a neural network blender, full of hype and fury, obeying rules in an occasionally striking way, but ultimately signifying nothing. In that sense, at least, the RNN’s grappling with metaphor feels like a metaphor for the hype surrounding the latest AI summer as a whole.

Or, as the human author of On The Road put it: “You guys are going somewhere or just going?”