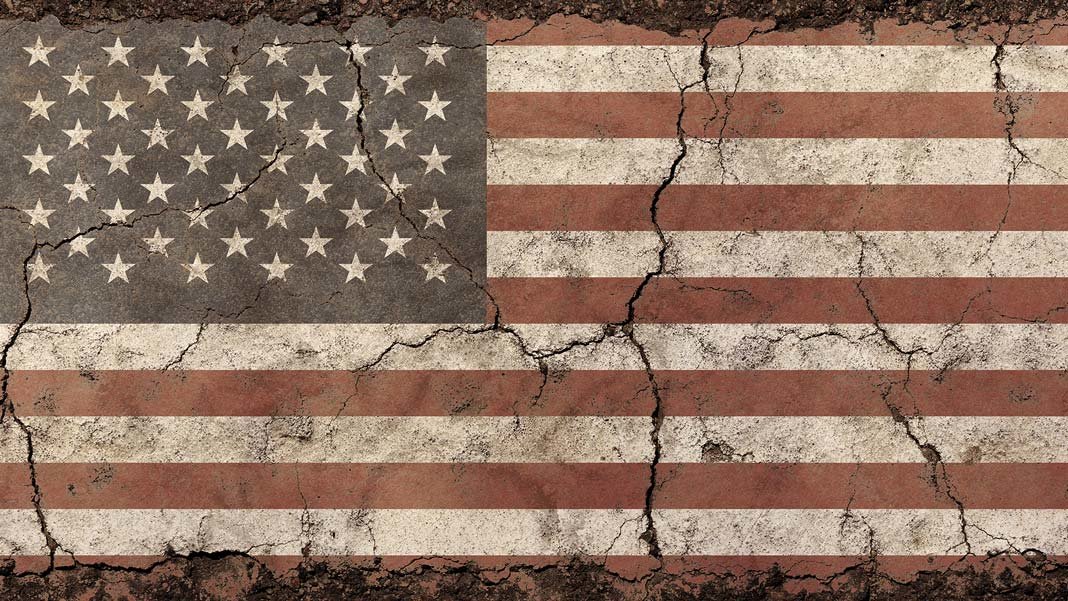 There’s no shortage of debate about the role tech has played in politics. From misinformation being spread via WhatsApp in Brazil to Facebook becoming a tool for hate speech in Myanmar to the Cambridge Analytica scandal in the US, many would say tech has been a burden rather than a boon.

Tech has certainly impacted the ease with which information—both true and false—is spread, and hence the way people perceive political candidates. But what about voting itself? Even as tech has affected how we decide who to vote for, the process of casting a ballot and tallying votes on election day has remained largely unchanged.

‘Modernizing’ voting by making it mobile and digital has been an ongoing conversation for years, but always comes back to the same conclusion: such a fundamental piece of democracy is too crucial to expose to cyber-risks.

But long-time opponents of internet voting now have a new player to contend with, one that’s claiming to bring the security and immutability that’s been the missing link up until now: blockchain. The midterm elections today include a small blockchain voting experiment, which many are hoping will scale up in coming years.

An Experiment in Digital Democracy

For this midterm election, overseas citizens and members of the military from twenty-four counties in West Virginia have the option to vote using an app called Voatz.

The experiment is the result of collaboration between Tusk Montgomery Philanthropies and West Virginia’s secretary of state, Mac Warner. As a member of the military and the US State Department for 28 years, Warner was troubled by how difficult it was for overseas service members to participate in elections. Political strategist and venture capitalist Bradley Tusk is the founder of Tusk Montgomery, which aims to improve American democracy by making it easier to vote.

With funding from Tusk Montgomery, Voatz was piloted with overseas West Virginians in May. Participants’ votes are recorded on a private blockchain, and ballots are transmitted to multiple computers that verify the validity of votes before they’re counted. The app uses end-to-end encryption and biometric verification, such as through the fingerprint or eye-scan technology built into some smartphones.

As Tusk emphasized, a fundamental tenet of democracy is citizen participation and engagement. If no one’s voting—or just a select group of heavily partisan voters are—then elections aren’t serving the purpose the founding fathers intended.

UCSB’s American Presidency Project shows voter turnout in US presidential elections consistently staying below 60 percent from 1968 to 2012, and below 55 percent in more than half those elections. A study by the Pew Research Center found that the US ranked 26th in voter turnout out of 32 developed democratic states. Many of the countries that outrank the US have compulsory voting laws—for example, Australians who don’t vote must pay a $20 fine.

Voting isn’t all that hard; you register in advance, show up at a polling place on election day, and cast your ballot. You might have to wait in line, or be late to work, or face bad weather or traffic or any other number of minor annoyances—but it’s just one day every few years, and it’s a privilege millions around the world don’t have.

Despite this, what if the minor annoyances of voting are actually barriers keeping people from voting at all? Would the convenience of voting straight from our phones make a measurable difference in participation?

A study called the Cost of Voting Index found that factors like voter-registration deadlines, laws around early and absentee voting, voter ID requirements, and polling hours influenced voter participation in the 2016 presidential election, with a higher turnout in states where voting is easier.

For every ardent supporter of blockchain voting, there’s an even more ardent detractor—or two. The staunchest criticism is, unsurprisingly, security.

Blockchain is famed for its security and immutability. But, at least with the Voatz app, ballots don’t go straight from the voter to a blockchain, and there’s widespread concern about what could happen in the space between.

Rather than a blockchain-based app, Voatz can more accurately be described as an app with a blockchain attached to it, according to Marian Schneider, president of elections NGO Verified Voting, an organization wholly opposed to any form of internet voting.

A 2015 report by the U.S. Vote Foundation to assess the feasibility of end-to-end verifiable internet voting found that risks in voter authentication, client-side malware, network attacks, and DdoS (distributed denial of service) attacks were too high to outweigh the benefits of online voting, coming to the grim conclusion that “Unless and until those additional security problems are satisfactorily and simultaneously solved—and they may never be—we must not consider any Internet voting system for use in public elections.”

A team of researchers from the Initiative for CryptoCurrencies and Contracts, firmly opposed to blockchain voting, raised many of the same concerns, including the threat of interference by malware and network attacks. They also believe voting on a blockchain could make vote buying easier, and point out that Voatz (along with other makers of voting machines and online voting systems), while assuring the public of the app’s security, has declined to provide public access to its cryptographic protocols.

A New and Nebulous Political Era

Blockchain as a tool for internet voting is both imperfect in its current state and promising as a possibility. But proponents and opponents alike should keep in mind that it’s far from a mature technology.

Five years into Facebook and other social media platforms, we didn’t imagine these sites would eventually be used to spread hate speech or targeted propaganda, and we didn’t realize they may have influenced our political choices until they’d already done so.

Similarly, outside of the security hurdles blockchain must clear to become a viable voting tool, it may contain risks and challenges we’re not yet aware of.

Tech has presented a slew of challenges to modern politics, and balancing the harm it can cause with the good it can do is no small task. It’s a problem that will be solved incrementally, and probably slowly at that.

As for getting more people to vote, even Bradley Tusk acknowledges blockchain may not end up being the answer. “It’s not about voting on a blockchain,” he said. “If something emerges tomorrow that is better than blockchain voting, that’s totally fine with me.”

The West Virginia experiment today will be, if nothing else, an indicator of where to go from here.