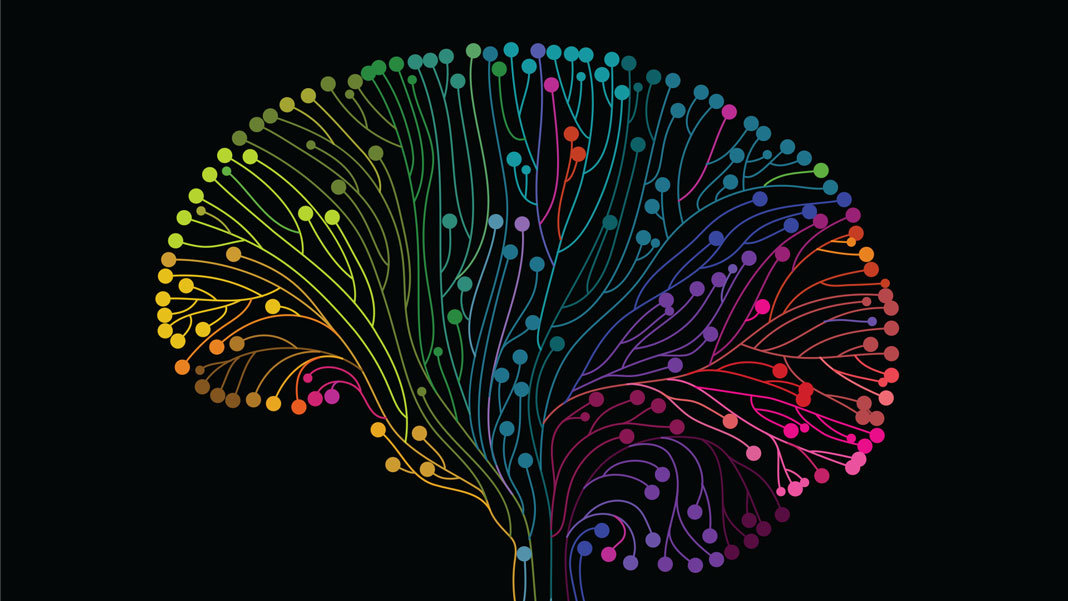 For eons, the only way to access the three-pound mushy bio-computer between our ears was to physically crack the skull, or insert a sharp object up the nose.

Lucky for us, these examples of medical barbarism have been relegated to history. Yet the goal of reaching through the skull to modulate brain activity hasn’t changed. Within the brain, millions of neurons and their billions of connections hum with electrical activity, weaving intricate connective patterns that lead to thoughts, behaviors, and memories.

If we have the tools to read and tweak those circuits, we have the key to treating mental disorders, or even augmenting the mind.

What sounds completely intractable just a decade ago is now possible. Optogenetics, a technique that lets scientists control neuronal activity with light, has successfully implanted fake memories into mice. Scientists are playing with ultrasound to control brain circuits. It’s now possible to recapitulate what a person is seeing based on his brain activity alone. Brain-machine interfaces have given paralyzed folks the ability to walk again. Even rudimentary telepathy between people is now a thing.

Last week at Singularity University’s Exponential Medicine conference in San Diego, technologists presented new non-invasive devices that seek to simplify and democratize brain modulation. Physically tunneling through the skull may soon be another thing of the past.

Being inside an MRI machine is not a pleasant experience. You’re in a tiny claustrophobic tube surrounded by a giant magnet, and instructed to lie extremely still as the machine churns away.

Nevertheless, state-of-the-art MRIs are the current gold standard for generating high-resolution images of your brain structure. Functional MRI, which tracks blood flow—a proxy for neural activity—has also been instrumental in teasing out the intricacies of brain activation in response to a changing environment. But they’re bulky and expensive; two-thirds of humanity has no access to the technology.

To Dr. Mary Lou Jepsen, CEO and founder of Openwater, the solution is simple in concept: shrink the machine down to the size of a ski hat, a bra, or a bandage, and manufacture the gadget at the cost of a smartphone. The trick, she explains, is to move away from magnets and instead turn to light.

The human body is translucent to red and near-infrared light, allowing our tissues—including both skull and brain—to be illuminated. The problem is that the light scatters as it passes through tissue, which prevents a sharp, clear image.

To re-focus the light, Jepsen turned to holograms. “Holography records the intensity of light and the phase of light waves,” she explained. Because it captures all light rays and photons at all positions and angles simultaneously, a hologram can be used to re-direct light rays into a single stream of light.

During the scan, the device first shoots focused ultrasound waves to a spot on the tissue. Next comes the red light, which slightly changes color to orange when it goes through the “sonic spot.”

Jepsen then matches this output orange light with another disc of similar orange light to form the hologram. “Holograms can only be made from two beams of light of the same color,” she explained. The resulting hologram is then recorded on a camera chip.

The result? All red light is filtered out, so that the setup only captures information about that particular sonic spot. Spot by spot, the device can image the entire brain.

Openwater is currently building a prototype, and Jepsen is particularly excited about testing it on brain diseases. Because blood absorbs red light, it’s an especially attractive target to image. Tumors often carry five times the blood levels of normal tissues, making it pop under red light; in contrast, stroke restricts blood flow, which lets blood-deprived tissue show up as a dark spot on scans.

In theory, the device could even track neural activity. Scientists have long used increased oxygenated blood flow as a proxy for neural activation. Jepsen’s device can track the same changes with light.

Eventually Jepsen hopes to supply rural places, ambulances, and urgent care centers with the device. “I think…this is inevitable,” she concluded.

Mind-controlled prostheses have come a long way, yet most still required implanted electrodes to precisely capture intentions of movement.

Back in 2012, Dr. Eric Leuthardt, a neurosurgeon at Washington University in St. Louis, began experimenting with ways to capture the brain’s movement instructions using wearables.

Specifically, he explained, “I wanted to use these neurotechnologies to connect our mind and heal our brains in the setting of stroke, focusing on patients that lost control of hand functions after the attack.”

The crux to Leuthardt’s system is a peculiar electrical fingerprint in a region of the brain called the premotor cortex. This area plans movements—either real ones or imagined ones—and the signals subsequently get sent to the motor cortex on other side of the brain and carried out.

Leuthardt found that using a cap embedded with electrodes, he could reliably pick up the low-frequency signals generated by the premotor cortex. These “planning” signals are then sent to a machine learning algorithm to parse out the intended movement. Finally, the results of the computation are used to control a prosthetic to carry out the movement.

With training, the stroke patients were able to use their minds to pick up a marble and place it into a cup—a remarkably complex operation. Eventually they could perform everyday tasks with their prosthetic hands, such as pulling up pants.

“What’s so cool about this technology is it’s not a drug, doesn’t require surgery, we’re simply using a technology to harvest the power of your own thoughts to change the wiring and structure of your brain,” said Leuthardt.

Another of Leuthardt’s innovative devices, the eQuility stimulator, is striving to disrupt negative thought patterns in psychiatric disorders such as depression.

In depression, the brain’s various circuits show an imbalance in activation. One way to potentially treat symptoms is to restore that balance. Scientists have been eyeing the vagus nerve—two spaghetti-like nerves that run along the neck and innervate the entire body—as a potential target. Previous stimulators are extremely bulky and need to be implanted under the skin, making them impractical, explained Leuthardt.

eQuility takes advantage of a branch of the vagus nerve that snakes over to the ear. By packing an electrical stimulator inside a headset, the wearable can modulate vagus nerve activity directly from the ear.

Ultimately we may be reaching towards another milestone in brain modulation: one that democratizes the technologies, allowing more people to manipulate their brain activity without first going under the knife.

“In the next 30 to 50 years we are going to see a rewriting of the fabric of the human experience,” concluded Leuthardt. “Fundamentally it’s only going to be limited by our imagination.”