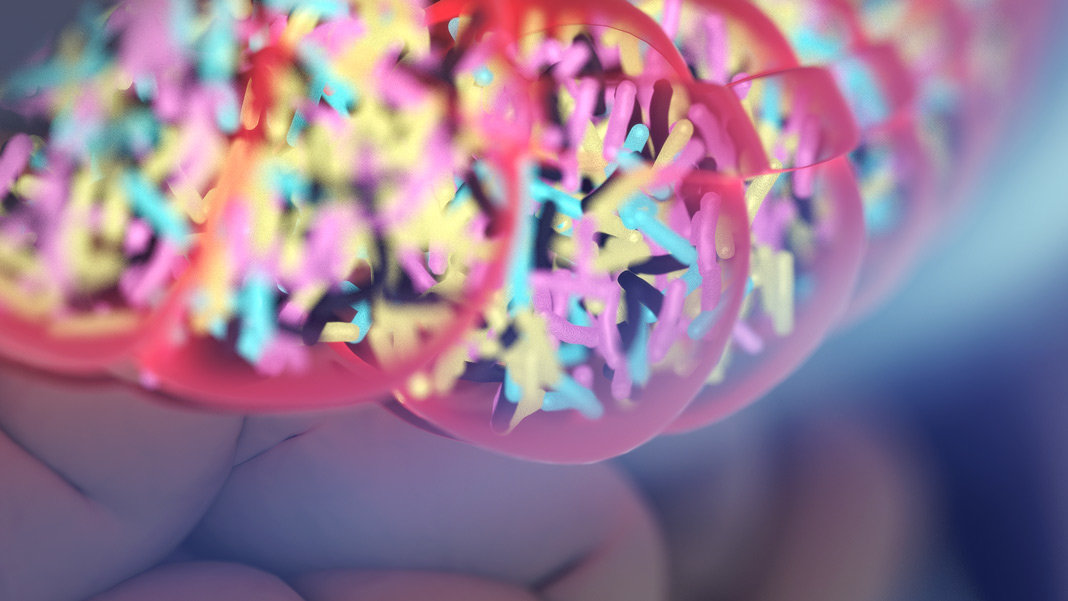 If a group of scientists is successful, the Svalbard Global Seed Vault will be getting a cousin—one that may initially sound rather strange. Instead of gathering seeds to preserve plant species, this project involves gathering fecal samples from people all over the globe.

The effort is known as the Global Microbiome Conservancy (GMC), and its goal is to catalog and safe-keep the different kinds of gut bacteria found in humans’ digestive systems across the planet. It’s an endeavor that could be under threat from changing diets and lifestyles.

Each of us is a generous host to an almost uncountable number of microorganisms, including bacteria, fungi, and viruses, collectively known as the microbiome. The microorganisms play a central part in areas like our immune system and metabolism. For example, the state of your gut bacteria seems to play a vital role in relation to allergies, diabetes, and some forms of cancer, as well as how well you respond to certain types of medicine. There also seems to be a link between gut bacteria and psychological states like anxiety and depression.

Scientists believe that altering the composition of gut bacteria in the right way can lead to a range of health benefits. Eric Alm, an MIT microbiologist and one of the founders of GMC, believes there are many more potential treatments linked to gut bacteria out there than we know of today.

“I’m 100 percent confident that there are relevant medical applications for hundreds of strains we’ve screened and characterized,” he told Science.

Alm and his collaborators have been collecting gut bacteria samples from individuals across several continents. The process itself is less than glamorous. Plastic bowls are handed out and people poop in them and hand them back. The samples are then processed, fixed, and dried for DNA sequencing and measuring of lipid content. Samples are split into small tubes and shipped back to a lab, where the different bacterial strains are isolated and then preserved in freezers.

GMC’s budget will support collection trips until 2021. By then the team hopes to have visited about 34 countries, covering the Arctic, Africa, Asia, Oceania, and South America. The team hopes to raise additional funds to expand their research.

A Connection to Diabetes

The results from Africa and the Arctic illustrate how indigenous people living on traditional diets tend to have more diverse gut biomes, a fact that appears to be linked to the absence of certain diseases among indigenous people.

People living in Western, more urbanized societies, whose diets tend to include more foods and higher use of antibiotics in food production, tend to have less diverse gut biomes, which can lead to health issues.

“There is a critical connection between autoimmune disorders and a decline in gut microbe diversity,” according to Ramnik Xavier, co-director of MIT’s Center for Microbiome Informatics and Therapeutics.

Xavier was part of a 2015 study that looked at infants in Finland who were genetically predisposed to develop type 1 diabetes. The study found that there was a connection between changes in the gut microbiome and the onset of type 1 diabetes.

“These and other discoveries begin to paint a picture of the ‘missing microbiome’ and underscore the importance of identifying gut microbes that may be depleted from industrialized societies,” Xavier explained.

GMC’s effort to find new potential cures in gut bacteria is turning into a race with time. The rapid westernization of many traditional societies causes changes in relation to diets that could lead to the disappearance of certain kinds of gut bacteria.

This could have long-term effects on efforts to understand precisely how the microbiome helps fend off disease, and can be a tool to improve our health.

Democracy Is Ailing. Here’s What We Should Focus On to Fix it