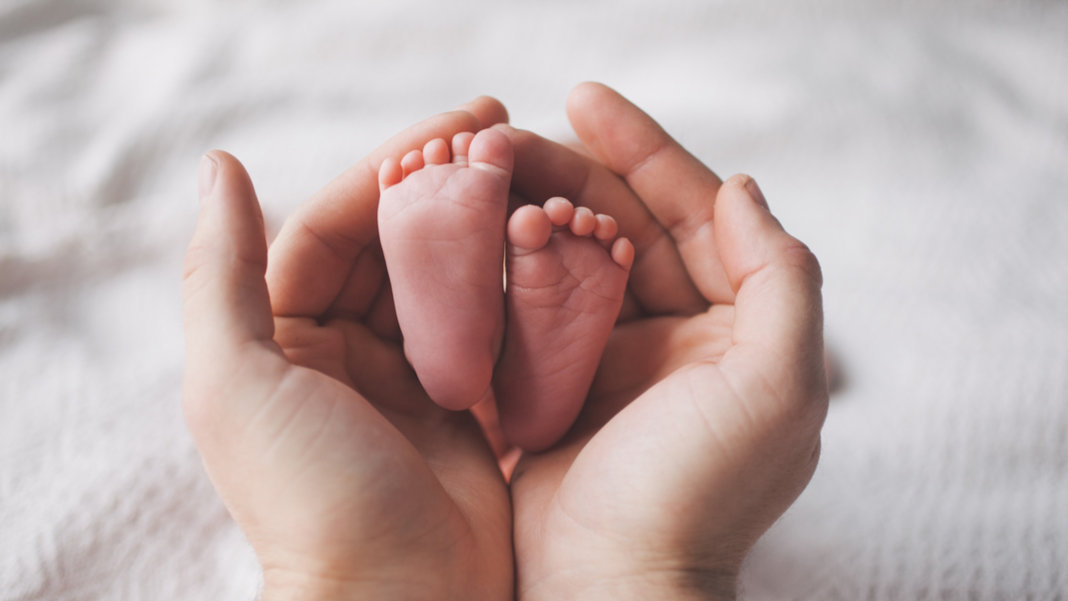 During the last weekend in November, MIT Tech Review broke a world-changing story: the birth of the first children to have undergone gene editing as embryos. The Associated Press swiftly followed with a longer report on the small Chinese clinical trial in which seven couples, all including HIV-positive men, donated eggs and sperm that Dr. He Jiankui and colleagues of the Southern University of Science and Technology of Shenzhen edited using CRISPR-Cas9. Their goal was to remove the molecular “door” that the virus that causes AIDS uses to infiltrate T cells, rendering the two children—twin girls—immune to HIV.

Such a breakthrough could have been a cause for worldwide celebration. Instead, the backlash in the mainstream media and the scientific community leads me to fear that mankind has just stumbled through its next giant leap.

Precise, permanent, and rational “debugging” of the human source code should have been one of the great defining moments of our collective history. The lack of transparency, questionable application, murky ethics, and failed messaging around Dr. He’s work all make it difficult to predict what comes next.

The utter absence of publicly-available data in this story is stunning. Transparency is—or is touted to be—one of the great defining characteristics of science. As Carl Sagan pithily summarized, “Extraordinary claims require extraordinary evidence.” Dr. He has claimed that his team acted ethically given the DNA sequencing data they had on these and other embryos. But where are the data? And where was the independent oversight on these data analyses before these embryos were implanted in the mother?

Conquering AIDS sounds like an admirable first application of CRISPR-Cas9 to the human germline—but was an important opportunity missed? As others have pointed out, we already know how to prevent AIDS (condoms, retroviral treatment, and education have been effective). Clinical trials are already underway for an AIDS cure implemented outside the body (“ex vivo”). For these newborn girls in particular, the washing protocol their father’s sperm underwent would have minimized the odds of disease transmission at conception.

For mankind’s giant leap into the future as a rationally edited species, we could have tackled genetic diseases that are hard to access in the body and still have terrifying prognoses. Cystic fibrosis (which affects multiple body systems) and Alzheimer’s disease (which has resisted decades of drug development) immediately spring to mind.

Dr. He has vigorously defended his work as ethical, but many scientists and non-scientists alike disagree. It is uncertain whether the parents were adequately informed before providing consent, and whether there was oversight of the consent process. More worryingly, one of the twins may have gained only partial protection in some of her cells (a phenomenon known as mosaicism) from CRISPR. Dr. He’s team may have known about this mosaicism before they implanted her in her mother’s womb. If the girl wasn’t going to be immune to HIV, then what was the point of the experiment?

Although these technical and ethical concerns are deeply worrying, far more disturbing is the narrative that has arisen in what could have been one of humanity’s finest moments. Dr. He claims that this controversy is the result of an unexpected leak. The coming days will reveal whether his team acted scientifically, ethically, and responsibly.

What’s most troubling is that we are talking about two baby girls. Two children. Two people.

It is important to protect children from exploitation. Unfortunately, now when people talk about this story, they talk about “embryos.” No names. No faces. We don’t see the ultrasound images that would have brought these parents such joy. No “mom and babies are doing just fine” messages. Instead, we read about whether these children should even exist.

Is a child conceived through IVF less human than a child conceived through the traditional route? Those conversations were resolved in decades past. These days, in many places in the world, no one blinks when IVF comes up. Fast forward 50 years or a century, and it may be completely inconceivable (pun intended) to our descendants that anyone would ever have given birth to a child they knew nothing about.

Bottom line: gene-edited children are just as human as any of us.

Will this stumble cripple our progress as a species? Or will we reclaim the opportunity to reshape our species into something stronger, kinder, and more resilient? The decisions we make today lay a path toward our future. It is our dialogue, empathy, honesty, pragmatism, and optimism that will continue to define us as a species—far more than any technological achievement.