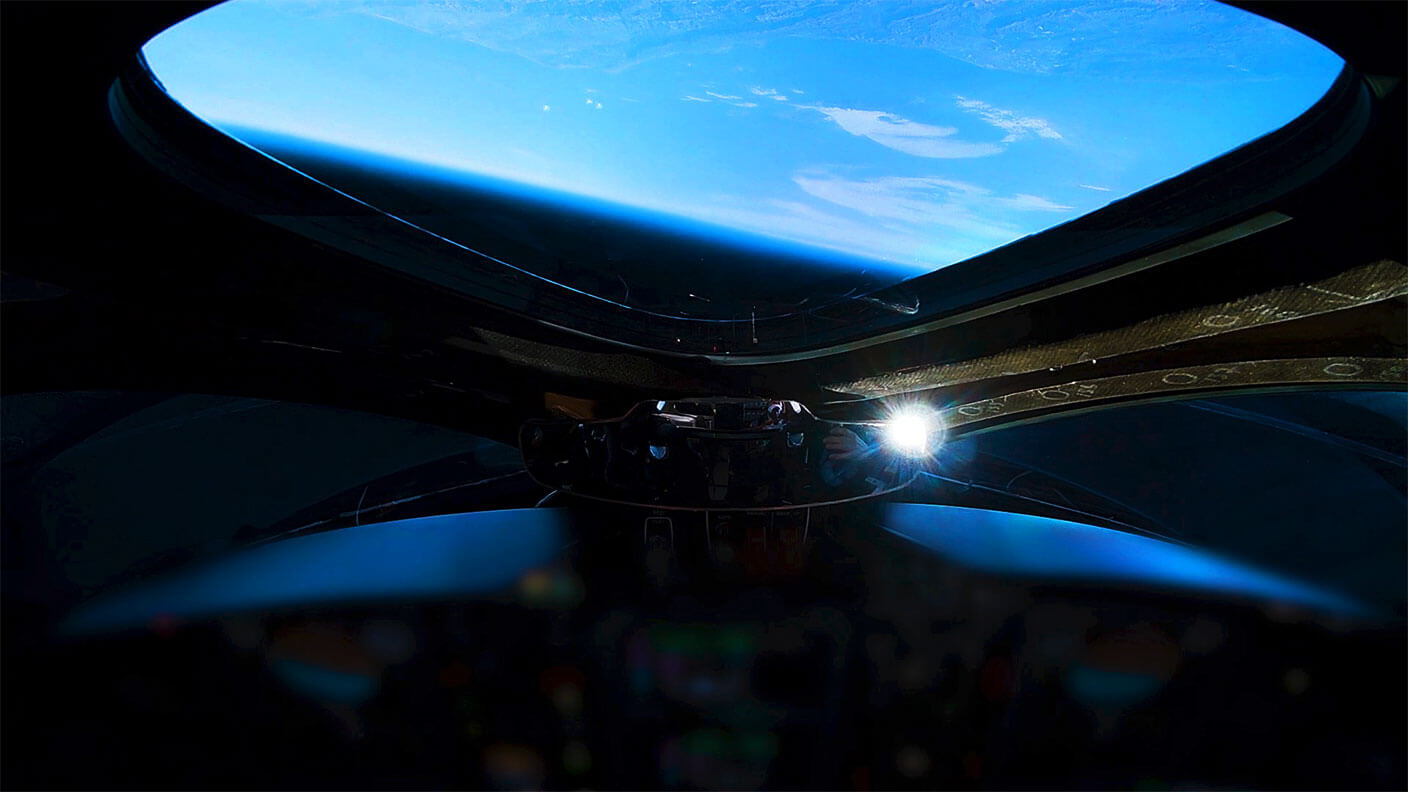 When you look back at 2018, do you see a good or a bad year? Chances are, your perception of the year involves fixating on all the global and personal challenges it brought. In fact, every year, we tend to look back at the previous year as “one of the most difficult” and hope that the following year is more exciting and fruitful.

But in the grander context of human history, 2018 was an extraordinarily positive year. In fact, every year has been getting progressively better.

Before we dive into some of the highlights of human progress from 2018, let’s make one thing clear. There is no doubt that there are many overwhelming global challenges facing our species. From climate change to growing wealth inequality, we are far from living in a utopia.

Yet it’s important to recognize that both our news outlets and audiences have been disproportionately fixated on negative news. This emphasis on bad news is detrimental to our sense of empowerment as a species.

So let’s take a break from all the disproportionate negativity and have a look back on how humanity pushed boundaries in 2018.

On Track to Becoming an Interplanetary Species

We often forget how far we’ve come since the very first humans left the African savanna, populated the entire planet, and developed powerful technological capabilities. Our desire to explore the unknown has shaped the course of human evolution and will continue to do so.

This year, we continued to push the boundaries of space exploration. As depicted in the enchanting short film Wanderers, humanity’s destiny is the stars. We are born to be wanderers of the cosmos and the everlasting unknown.

SpaceX had 21 successful launches in 2018 and closed the year with a successful GPS launch. The latest test flight by Virgin Galactic was also an incredible milestone, as SpaceShipTwo was welcomed into space. Richard Branson and his team expect that space tourism will be a reality within the next 18 months.

Our understanding of the cosmos is also moving forward with continuous breakthroughs in astrophysics and astronomy. One notable example is the MARS InSight Mission, which uses cutting-edge instruments to study Mars’ interior structure and has even given us the first recordings of sound on Mars.

Thanks to advancements in science and medicine, we are currently living longer, healthier, and wealthier lives than at any other point in human history. In fact, for most of human history, life expectancy at birth was around 30. Today it is more than 70 worldwide, and in the developed parts of the world, more than 80.

Brilliant researchers around the world are pushing for even better health outcomes. This year, we saw promising treatments emerge against Alzheimers disease, rheumatoid arthritis, multiple scleroris, and even the flu.

The deadliest disease of them all, cancer, is also being tackled. According to the American Association of Cancer Research, 22 revolutionary treatments for cancer were approved in the last year, and the death rate in adults is also in decline. Advancements in immunotherapy, genetic engineering, stem cells, and nanotechnology are all powerful resources to tackle killer diseases.

While cleaner energy, access to education, and higher employment rates can improve quality of life, they do not guarantee happiness and inner peace. According to the World Economic Forum, mental health disorders affect one in four people globally, and in many places they are significantly under-reported. More people are beginning to realize that our mental health is just as important as our physical health, and that we ought to take care of our minds just as much as our bodies.

We are seeing the rise of applications that put mental well-being at their center. Breakthrough advancements in genetics are allowing us to better understand the genetic makeup of disorders like clinical depression or Schizophrenia, and paving the way for personalized medical treatment. We are also seeing the rise of increasingly effective therapeutic treatments for anxiety.

This year saw many milestones for a whole new revolutionary area in mental health: psychedelic therapy. Earlier this summer, the FDA granted breakthrough therapy designation to MDMA for the treatment of PTSD, after several phases of successful trails. Similar research has discovered that Psilocybin (also known as magic mushrooms) combined with therapy is far more effective than traditional forms of treatment for depression and anxiety.

Innovation is often associated with economic and technological progress. However, we also need leaps of progress in our morality, values, and policies. Throughout the 21st century, we’ve made massive strides in rights for women and children, civil rights, LGBT rights, animal rights, and beyond. However, with rising nationalism and xenophobia in many parts of the developed world, there is significant work to be done on this front.

All hope is not lost, as we saw many noteworthy milestones this year. In January 2018, Iceland introduced the equal wage law, bringing an end to the gender wage gap. On September 6th, the Indian Supreme Court decriminalized homosexuality, marking a historical moment. Earlier in December, the European Commission released a draft of ethics guidelines for trustworthy artificial intelligence. Such are just a few examples of positive progress in social justice, ethics, and policy.

We are also seeing a global rise in social impact entrepreneurship. Emerging startups are no longer valued simply based on their profits and revenue, but also on the level of positive impact they are having on the world at large. The world’s leading innovators are not asking themselves “How can I become rich?” but rather “How can I solve this global challenge?”

It’s becoming more and more clear that we are living in the most exciting time in human history. Even more, we mustn’t be afraid to be optimistic about 2019.

An optimistic mindset can be grounded in rationality and evidence. Intelligent optimism is all about being excited about the future in an informed and rational way. The mindset is critical if we are to get everyone excited about the future by highlighting the rapid progress we have made and recognizing the tremendous potential humans have to find solutions to our problems.

In his latest TED talk, Steven Pinker points out, “Progress does not mean that everything becomes better for everyone everywhere all the time. That would be a miracle, and progress is not a miracle but problem-solving. Problems are inevitable and solutions create new problems which have to be solved in their turn.”

Let us not forget that in cosmic time scales, our entire species’ lifetime, including all of human history, is the equivalent of the blink of an eye. The probability of us existing both as an intelligent species and as individuals is so astoundingly low that it’s practically non-existent. We are the products of 14 billion years of cosmic evolution and extraordinarily good fortune. Let’s recognize and leverage this wondrous opportunity, and pave an exciting way forward.