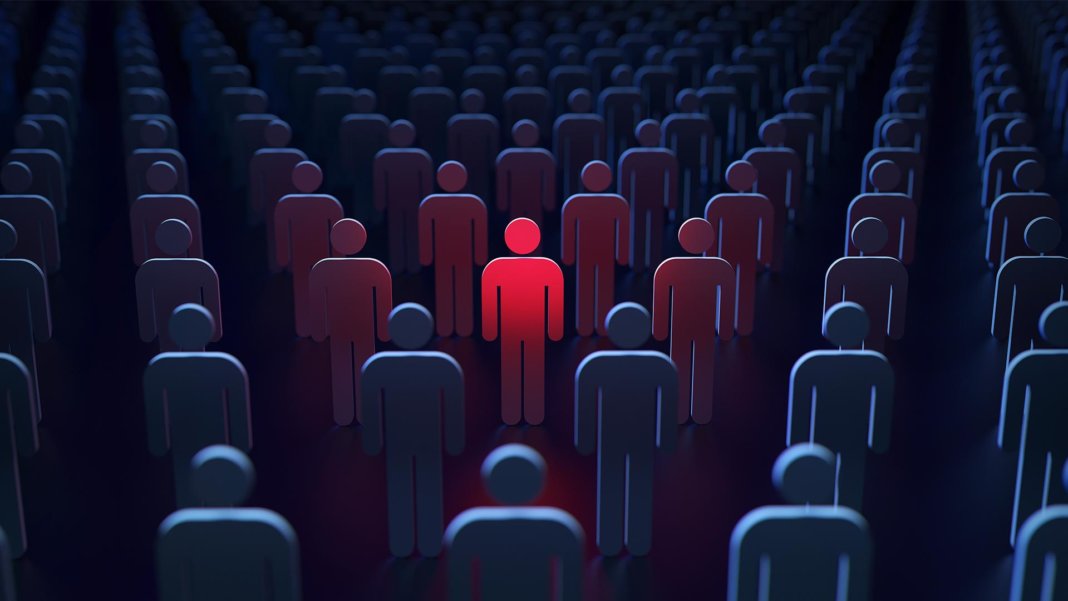 When Dr. He Jiankui announced the birth of CRISPR-edited babies last month, the world grappled with how to handle the aftermath.

Should journals overlook his dangerous ethical violations and publish the results? Will he now be barred from conducting clinical trials or obtaining funding? What level of punishment is appropriate for what he did—with absolutely no remorse?

According to a new policy announced last month (report in Chinese here), researchers guilty of scientific misconduct in China could soon face widespread punishment in almost every single aspect of their lives. They may be barred from getting a bank loan or running a company. Their faces may be projected onto billboards in busy town squares for public shaming. They may no longer be able to purchase a plane or high-speed rail ticket, instead having to rely on low-speed and uncomfortable forms of travel.

“Almost all aspects of daily life for the guilty scientists could be affected,” commented Dr. Chen Bikun at Nanjing University of Science and Technology.

If the scale of punishment for cheating on the job sounds extreme, you’re not alone.

“I have never seen such a comprehensive list of penalties for research misconduct elsewhere in the world,” said Dr. Chien Cho at Chiao Tung University in Taiwan.

The question is: are the measures justified?

Similar to Western countries, China has a punishment system in place for scientific misconduct. Scientists falsifying or massaging data may be barred from applying for future grants, and their existing funding could be taken away. Damage to a scientist’s reputation could prevent him from finding another job in the field, and often—though not always—a confirmed charge for scientific misconduct could ruin one’s career.

In China, that traditional system doesn’t work. Similar to Western countries, China historically allowed institutions to investigate claims of misconduct on their own, but that path has proven toothless.

With little incentive for gains and very much to lose—reputation, or “saving face” is paramount—institutions often brush the claims away or wait until the situation blows over.

As a result, scientific misconduct is rampant in China. Plagiarism, fraudulent data, faked Cvs, or falsified peer reviews are just the tip of the iceberg. Last year, for example, Tumor Biology retracted over 100 papers written by Chinese scientists after the publisher discovered that they were accepted due to falsified peer reviews.

Struggling to establish itself as a science superpower, China is now taking unprecedented means to regulate scientific misconduct.

In June, the Chinese Communist Party teamed up with the State Council to introduce a draft of reform policies that take direct aim at managing—and punishing—misconduct.

The reforms are radical for science: rather than having institutions handle cases, the federal Ministry of Science and Technology will take over the role, and misconduct cases will be logged into a national database. Similar to a sex offenders list, having your name placed into that database would disqualify scientists from future funding or jobs inside and outside academia.

The policy also established a blacklist of “poor quality” academic journals, which often ask authors to pay up in exchange for publication. Scientists who try to jam their research through one of these journals will also be blacklisted.

But that’s all within the scientific community. A scientist barred from moving his career forward could potentially still gain employment in other fields. The scarlet letter doesn’t follow him.

The newly-introduced systematic, life-consuming penalties may sound familiar. That’s because they are an extension of China’s controversial “social credit” system, which aims to roll out nationwide in 2020.

Back in 2014, China’s government worked with large companies to establish a sort of credit score for its citizens. Unlike Western societies, China hasn’t had a history of tracking individuals’ credit. Unpaid bank loans, for example, can often remain unpaid, even if the case is taken to court. Without any serious repercussions, people are free to behave badly—an obvious detriment to economic development.

China’s solution? A “social credit” score that not only looks at court files and bank records, but also data from online shopping companies such as Alibaba. Run a red light? Your credit gets dinged. Bought booze instead of more “responsible” alternatives—say, baby diapers—you get dinged.

Unlike a credit score, China’s system is all-encompassing. It doesn’t just affect a citizen’s ability to get a loan or open up a credit card. High scores are rewarded with discounted flight tickets, promotions at work, and other perks, such as better matches on a dating site. Low scores mean public shaming, banned air travel, and even limiting a person’s child from attending desirable schools.

Remarkably, plenty of citizens in pilot cities welcome the system.

Xing Zhao, a lawyer in Beijing, thinks that a blacklist of people with low social credit has already done wonders for China’s trust problem. And expectations for privacy in China just aren’t as high as that of US and European citizens.

To Rachel Botsman, author of Who Can You Trust? How Technology Brought Us Together and Why It Might Drive Us Apart, a social credit score might help consumers feel like people and companies in China are being held accountable for their actions. It could repair trust from tragedies such as the milk scandal, during which more than 50,000 babies were hospitalized from drinking baby formula purposely contaminated with melamine, which looks like formula but is a lot cheaper.

Now China is hoping to do the same for science.

You may be wondering about the unfairness of the system targeting scientific research. After all, doctors won’t be placed on the blacklist for malpractice, nor would misconduct in any other careers.

But similar to the general social credit system, the sweeping reforms seem to be welcomed by scientists.

“This sends a clear signal that curbing misconduct should go beyond the academic community or individual morality,” said Dr. Li Tang at Fudan University in Shanghai.

Dr. Max Lu, who had previously advised the Chinese government on science policy at the University of Surrey, agrees. “It shows that China takes research integrity very seriously,” he said.

As always, the devil will be in the details. The draconian rules could tax policing resources, and a perceived lack of reinforcement could lead to another case of “tiger with no teeth.”

The science ministry, working with the Chinese Academy of Sciences, will have to clearly lay out the standards for determining misconduct and protocols for monitoring and investigating allegations.

With life-long accountability, the perils of a misconduct charge are greater than ever before, which makes it paramount to establish a way of weeding out false allegations and determining the level of punishment based on the severity of the crime.

Looking at the system through western eyes, it sounds completely Orwellian and Big Brother. But many Chinese scientists are proud and relieved that such a system is finally in place, especially after the CRISPR baby scandal.

“This is a timely and resolute policy that will no doubt strengthen the whole ecosystem of science and research in China,” said Lu. As time goes on, Chinese scientists hope, the rules may become integral to their research environment, allowing would-be offenders to consciously resist the urge to cheat.