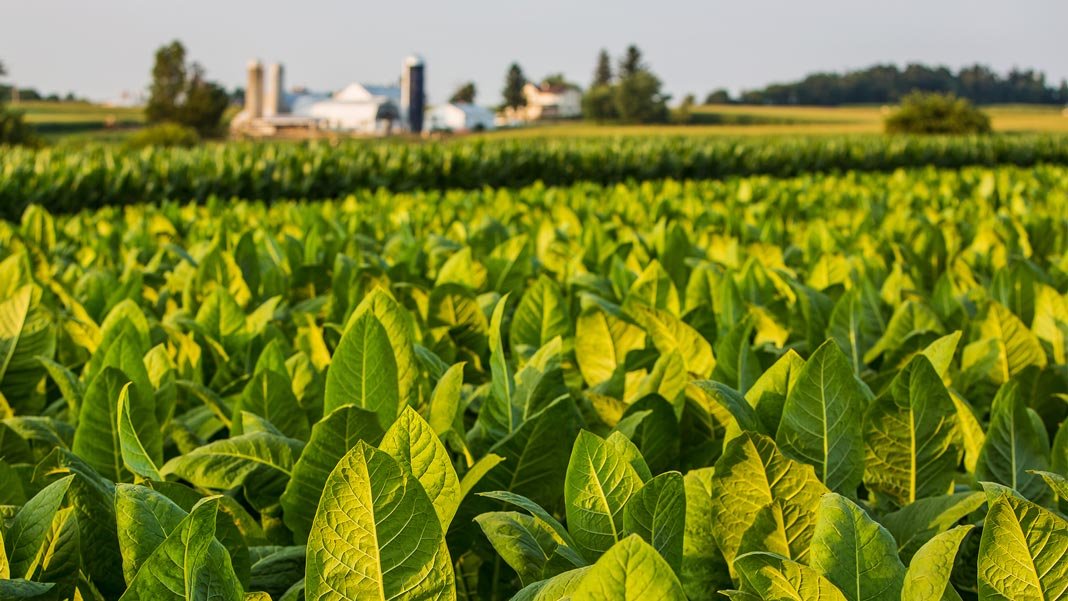 Almost every living creature on Earth relies on photosynthesis for its survival, but the process is far from efficient. Now some clever genetic engineering that gets around one of the process’s stumbling blocks has been shown to boost crop productivity by 40 percent in the field.

The world is crying out for these kinds of transformative gains. The Green Revolution of the 1960s saw global crop yields rise dramatically as fertilizers, pesticides, and industrial agriculture became widespread. But we’ve more or less optimized these methods, and current productivity improvements are ticking up at around two percent per year.

While the figures are a little out of date, the most widely-cited projection for global food requirements comes from the Food and Agriculture Organization of the United Nations—it predicts that we need a 60 percent increase over 2005 production levels. At the same time, concern about climate change and habitat loss suggests we can’t meet this need with a business-as-usual approach.

This is the motivation behind the RIPE project, based at the University of Illinois and funded by the Bill and Melinda Gates Foundation. Its aim is to re-engineer the process at the heart of agriculture—photosynthesis—to dramatically boost crop yields without increasing land or chemical use.

And in a paper published last week in the journal Science, researchers affiliated with the project reported successful field trials of a genetic modification that creates a shortcut around one of the least efficient parts of the photosynthetic pathway.

One of the most important enzymes for photosynthesis is RuBisCO, which is found in plants’ photosynthetic factories, chloroplasts, and is responsible for the first step in the process of turning carbon from CO2 into sugars. The enzyme is capable of accepting both CO2 and oxygen, and when it picks up the latter, toxic byproducts form.

To mitigate this, plants have evolved another process, called photorespiration, that breaks down these toxic chemicals and returns the carbon locked in them back to the photosynthetic pathway. The problem is that only about 75 percent of that carbon is returned, and the process uses considerable amounts of energy, which means it is a serious drain on the productivity of the plant.

Finding ways to reduce this inefficiency has long been a target for genetic engineering. In this latest research, the scientists took two shortcuts already established in the model plant Arabidopsis, as well as a new shortcut of their own design, and applied them to the tobacco plant.

They chose tobacco because we already have a full sequence of its genome, it has a short life cycle, and it’s an agricultural plant that grows similarly to other crops in the field. The alternative pathways were introduced by inserting genetic material into the tobacco plants that code for the necessary enzymes.

All three approaches effectively aim to shorten the photorespiratory pathway. Normally, the toxic byproduct that occurs when RuBisCO accepts oxygen is broken into an intermediate chemical, called glycolate, before being passed from the chloroplast to a cell structure called the peroxisome, where it is broken down further and the products passed to another structure called the mitochondrion.

Instead, these shortcuts completely break down the glycolate in the chloroplasts, which not only means fewer steps, but also means the CO2 is released close to the RuBisCO enzyme, increasing the chances of RuBisCO accepting it over oxygen in the first place.

After testing to make sure the genetic alterations had taken effect, the researchers conducted both greenhouse and field tests of the genetically modified tobacco plants and discovered that their novel pathway was by far the most effective. While the older approaches resulted in 16 and 10 percent increases in biomass, theirs achieved a 23 percent boost.

Because introducing the new pathways doesn’t prevent the original one from operating, they then added another genetic modification to reduce the expression of the protein responsible for transporting glycolate out of the chloroplast, with the aim of pushing more through the new synthetic pathway. That boosted biomass by 41 percent compared to the standard variety.

These are hugely promising figures, but they do still come with caveats. Firstly, while photorespiration pathways are shared across plant species, it doesn’t necessarily mean translating them to other crops will have the same magnitude of effect.

In many crops, total biomass is also not the most important factor. For most food crops, that biomass needs to be concentrated in seeds or tubers, whose formation is governed by a host of other metabolic pathways.

There’s also the question of how these changes will interact with other attempts to use genetic modifications to boost yields or confer other advantages like pest resistance or drought tolerance. For instance, another study from a different group of RIPE researchers last year found that boosting the levels of certain proteins involved in the natural photorespiration pathway can actually boost biomass to a similar degree.

How big a role these kinds of solutions can play in solving our food crisis is also not simply a question of science, because whether justified or not, GM crops are controversial. There’s considerable consumer resistance, and their cultivation is banned in many countries, including most of the EU.

But despite years of research into genetic modification of crops, we still don’t have a commercial GM product to boost yields, so this kind of concrete field-level validation of the concept is a major breakthrough.

Even if this particular approach doesn’t translate, it has demonstrated the dramatic improvements that are possible in the efficiency of photorespiration. And that means we can remain hopeful that genetic engineering could provide a more sustainable way to feed future generations.