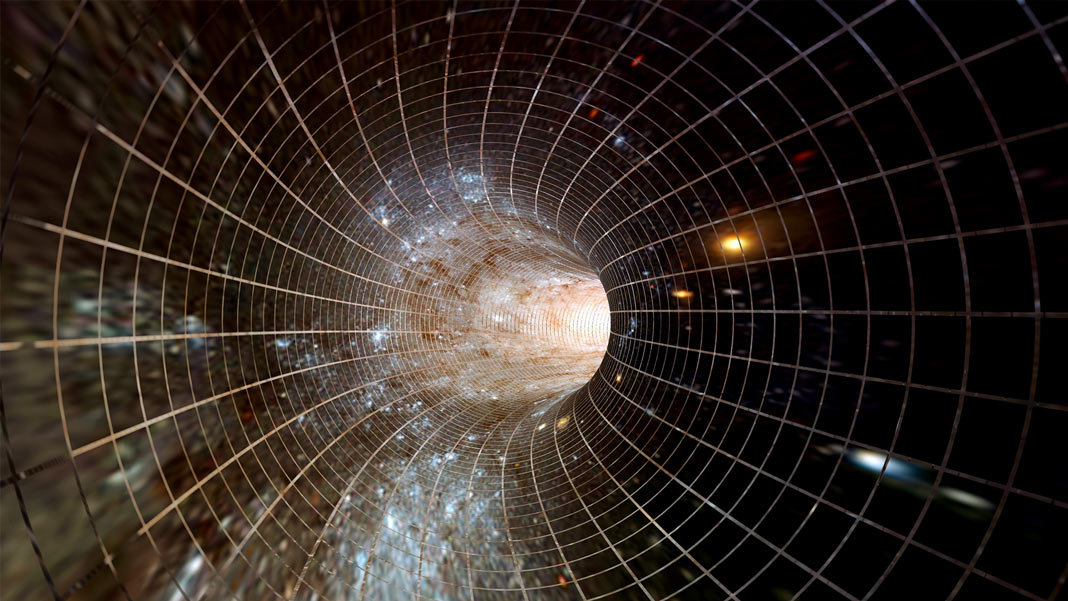 When was the last time you watched a movie where you could control the plot?

Bandersnatch is the first interactive film in the sci fi anthology series Black Mirror. Written by series creator Charlie Brooker and directed by David Slade, the film tells the story of young programmer Stefan Butler, who is adapting a fantasy choose-your-own-adventure novel called Bandersnatch into a video game. Throughout the film, viewers are given the power to influence Butler’s decisions, leading to diverging plots with different endings.

Like many Black Mirror episodes, this film is mind-bending, dark, and thought-provoking. In addition to innovating cinema as we know it, it is a fascinating rumination on free will, parallel realities, and emerging technologies.

Pick Your Own Adventure

With a non-linear script, Bandersnatch is a viewing experience like no other. Throughout  the film viewers are given the option of making a decision for the protagonist. In these instances, they have 10 seconds to make a decision until a default decision is made. For example, in the early stage of the plot, Butler is given the choice of accepting or rejecting Tuckersoft’s offer to develop a video game and the viewer gets to decide what he does. The decision then shapes the plot accordingly.

Many viewers have ended up spending hours exploring all the different branches of the narrative (though the average viewing is 90 minutes). One user on reddit has mapped out an entire flowchart, showing how all the different decisions (and pseudo-decisions) lead to various endings.

However, over time, Butler starts to question his own free will. It’s almost as if he’s beginning to realize that the audience is controlling him. In one branch of the narrative, he is confronted by this reality when the audience indicates to him that he is being controlled in a Netflix show: “I am watching you on Netflix. I make all the decisions for you”. Butler, as you can imagine, is horrified by this message.

The Science Behind Bandersnatch

The premise of Bandersnatch isn’t based on fantasy, but hard science. Free will has always been a widely-debated issue in neuroscience, with reputable scientists and studies demonstrating that the whole concept may be an illusion.

In the 1970s, a psychologist named Benjamin Libet conducted a series of experiments that studied voluntary decision making in humans. He found that brain activity imitating an action, such as moving your wrist, preceded the conscious awareness of the action.

Psychologist Malcom Gladwell theorizes that while we like to believe we spend a lot of time thinking about our decisions, our mental processes actually work rapidly, automatically, and often subconsciously, from relatively little information. In addition to this, thinking and making decisions are usually a byproduct of several different brain systems, such as the hippocampus, amygdala, and prefrontal cortex working together. You are more conscious of some information processes in the brain than others.

As neuroscientist and philosopher Sam Harris points out in his book Free Will, “You did not pick your parents or the time and place of your birth. You didn’t choose your gender or most of your life experiences. You had no control whatsoever over your genome or the development of your brain. And now your brain is making choices on the basis of preferences and beliefs that have been hammered into it over a lifetime.” Like Butler, we may believe we are operating under full agency of our abilities, but we are at the mercy of many internal and external factors that influence our decisions.

Beyond free will, Bandersnatch also taps into the theory of parallel universes, a facet of the astronomical theory of the multiverse. In astrophysics, there is a theory that there are parallel universes other than our own, where all the choices you made are played out in alternate realities. For instance, if today you had the option of having cereal or eggs for breakfast, and you chose eggs, in a parallel universe, you chose cereal. Human history and our lives may have taken different paths in these parallel universes.

The Future of Cinema

In the future, the viewing experience will no longer be a passive one. Bandersnatch is just a glimpse into how technology is revolutionizing film as we know it and making it a more interactive and personalized experience. All the different scenarios and branches of the plot were scripted and filmed, but in the future, they may be adapted real-time via artificial intelligence.

Virtual reality may allow us to play an even more active role by making us participants or characters in the film. Data from your history of preferences and may be used to create a unique version of the plot that is optimized for your viewing experience.

Let’s also not underestimate the social purpose of advancing film and entertainment. Science fiction gives us the ability to create simulations of the future. Different narratives can allow us to explore how powerful technologies combined with human behavior can result in positive or negative scenarios. Perhaps in the future, science fiction will explore implications of technologies and observe human decision making in novel contexts, via AI-powered films in the virtual world.