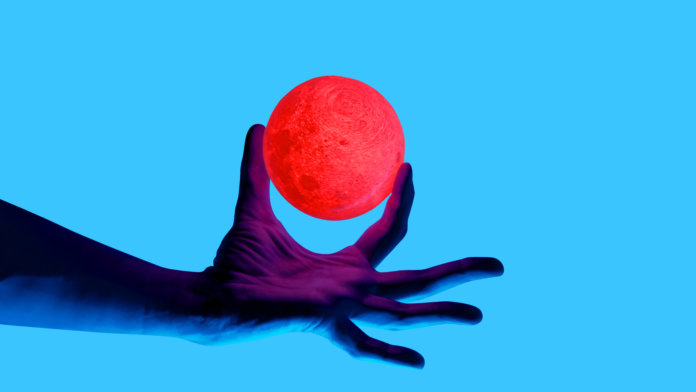 Doubling Our DNA Building Blocks Could Lead to New Life Forms
Megan Molteni | Wired
“[The research] could have immediate impacts on the nascent DNA data storage industry and NASA’s search for life elsewhere in the solar system. It also represents a big step toward the far-off vision of creating alternative life forms—organisms that use a genetic language unlike the one used by every other creature that evolved here on Earth.”

How Israel’s Moon Lander Got to the Launch Pad
Kenneth Chang | The New York Times
“If the mission succeeds, it will be the first time that a private company has gone to the moon. It will also be a point of pride for Israel. Until now, only governmental space agencies of three superpower nations—the United States, the former Soviet Union and China—have accomplished an intact landing on the lunar surface.”

Once Hailed as Unhackable, Blockchains Are Now Getting Hacked
Mike Orcutt | MIT Technology Review
“In short, while blockchain technology has been long touted for its security, under certain conditions it can  be quite vulnerable. Sometimes shoddy execution can be blamed, or unintentional software bugs. Other times it’s more of a gray area—the complicated result of interactions between the code, the economics of the blockchain, and human greed.”

BMW and Daimler Will Spend Over $1 Billion on the Future of Transportation
Andrew J. Hawkins | The Verge
“BMW and Daimler, two giants in the automobile sector, are pooling their resources in a joint mobility effort that spans autonomous cars, ride-hailing, electric scooters, car-sharing, and electric car charging. The two companies announced on Friday that their intention is to spend $1.13 billion on the venture, an eye-popping sum designed to make the rest of the industry sit up and take notice.”

If Foldable Phones of the Future Look Like This, Count Me In
Jason Hiner | CNET
“Let’s not forget that this computer we carry in our pockets is a modern miracle. …What these devices do two decades from now and how they continue to advance is not likely to slow down anytime soon. So don’t judge the baby steps of foldable phones by the designs you’ll see in 2019, because their future is going to be far more magical.”

Will AI Achieve Consciousness? Wrong Question
Daniel C. Dennett | Wired
“We don’t need artificial conscious agents. There is a surfeit of natural conscious agents, enough to handle whatever tasks should be reserved for such special and privileged entities. …We need intelligent tools. Tools do not have rights and should not have feelings that could be hurt or be able to respond with resentment to ‘abuses’ rained on them by inept users.”