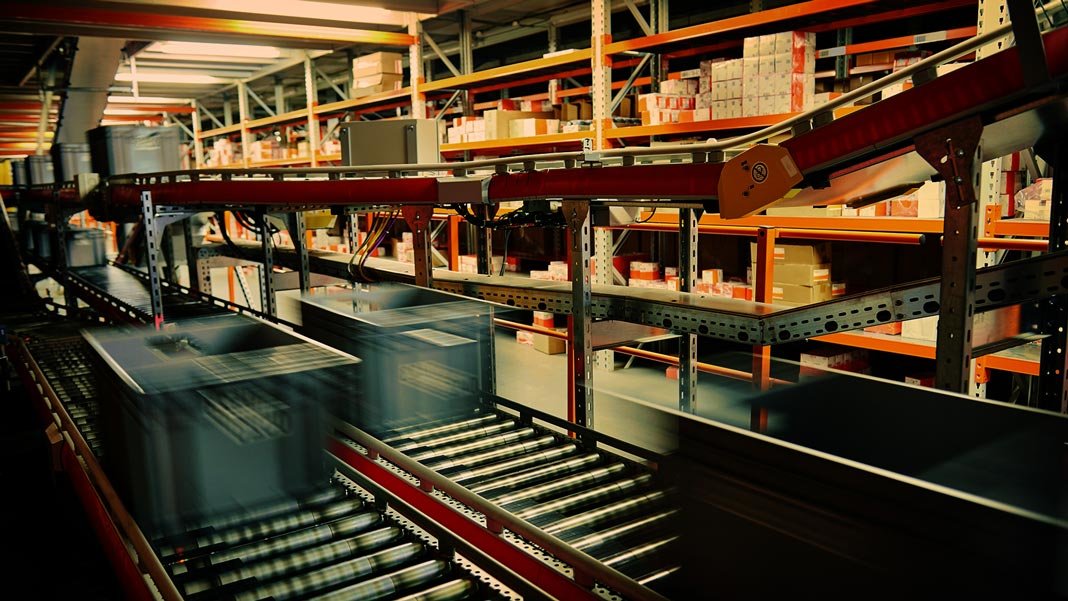 In recent years, the media has sounded the alarm about mass job loss to automation and robotics—some studies predict that up to 50 percent of current jobs or tasks could be automated in coming decades. While this topic has received significant attention, much of the press focuses on potential problems without proposing realistic solutions or considering new opportunities.

The economic impacts of AI, robotics, and automation are complex topics that require a more comprehensive perspective to understand. Is universal basic income, for example, the answer? Many believe so, and there are a number of experiments in progress. But it’s only one strategy, and without a sustainable funding source, universal basic income may not be practical.

As automation continues to accelerate, we’ll need a multi-pronged approach to ease the transition. In short, we need to update broad socioeconomic strategies for a new century of rapid progress. How, then, do we plan practical solutions to support these new strategies?

Take history as a rough guide to the future. Looking back, technology revolutions have three themes in common.

First, past revolutions each produced profound benefits to productivity, increasing human welfare. Second, technological innovation and technology diffusion have accelerated over time, each iteration placing more strain on the human ability to adapt. And third, machines have gradually replaced more elements of human work, with human societies adapting by moving into new forms of work—from agriculture to manufacturing to service, for example.

Public and private solutions, therefore, need to be developed to address each of these three components of change. Let’s explore some practical solutions for each in turn.

The rapid emergence of new technology promises a bounty of opportunity for the twenty-first century’s economic winners. This technological arms race is shaping up to be a global affair, and the winners will be determined in part by who is able to build the future economy fastest and most effectively. Both the private and public sectors have a role to play in stimulating growth.

Germany and China have two of the most notable growth strategies. Germany’s Industrie 4.0 plan targets a 50 percent increase in manufacturing productivity via digital initiatives, while halving the resources required. China’s Made in China 2025 national strategy sets ambitious targets and provides subsidies for domestic innovation and production. It also includes building new concept cities, investing in robotics capabilities, and subsidizing high-tech acquisitions abroad to become the leader in certain high-tech industries. For China, specifically, tech innovation is driven partially by a fear that technology will disrupt social structures and government control.

Such opportunities are not limited to existing economic powers. Estonia’s progress after the breakup of the Soviet Union is a good case study in transitioning to a digital economy. The nation rapidly implemented capitalistic reforms and transformed itself into a technology-centric economy in preparation for a massive tech disruption. Internet access was declared a right in 2000, and the country’s classrooms were outfitted for a digital economy, with coding as a core educational requirement starting at kindergarten. Internet broadband speeds in Estonia are among the fastest in the world. Accordingly, the World Bank now ranks Estonia as a high-income country.

Education and training are currently not set for the speed of change in the modern economy. Schools are still based on a one-time education model, with school providing the foundation for a single lifelong career. With content becoming obsolete faster and rapidly escalating costs, this system may be unsustainable in the future. To help workers more smoothly transition from one job into another, for example, we need to make education a more nimble, lifelong endeavor.

Primary and university education may still have a role in training foundational thinking and general education, but it will be necessary to curtail rising price of tuition and increase accessibility. Massive open online courses (MooCs) and open-enrollment platforms are early demonstrations of what the future of general education may look like: cheap, effective, and flexible.

Georgia Tech’s online Engineering Master’s program (a fraction of the cost of residential tuition) is an early example in making university education more broadly available. Similarly, nanodegrees or microcredentials provided by online education platforms such as Udacity and Coursera can be used for mid-career adjustments at low cost. AI itself may be deployed to supplement the learning process, with applications such as AI-enhanced tutorials or personalized content recommendations backed by machine learning. Recent developments in neuroscience research could optimize this experience by perfectly tailoring content and delivery to the learner’s brain to maximize retention.

Finally, companies looking for more customized skills may take a larger role in education, providing on-the-job training for specific capabilities. One potential model involves partnering with community colleges to create apprenticeship-style learning, where students work part-time in parallel with their education. Siemens has pioneered such a model in four states and is developing a playbook for other companies to do the same.

If predicted job losses to automation come to fruition, modernizing existing social safety nets will increasingly become a priority. While the issue of safety nets can become quickly politicized, it is worth noting that each prior technological revolution has come with corresponding changes to the social contract (see below).

Solutions like universal basic income (no-strings-attached monthly payout to all citizens) are appealing in concept, but somewhat difficult to implement as a first measure in countries such as the US or Japan that already have high debt. Additionally, universal basic income may create dis-incentives to stay in the labor force. A similar cautionary tale in program design was the Trade Adjustment Assistance (TAA), which was designed to protect industries and workers from import competition shocks from globalization, but is viewed as a missed opportunity due to insufficient coverage.

A near-term solution could come in the form of graduated wage insurance (compensation for those forced to take a lower-paying job), including health insurance subsidies to individuals directly impacted by automation, with incentives to return to the workforce quickly. Another topic to tackle is geographic mismatch between workers and jobs, which can be addressed by mobility assistance. Lastly, a training stipend can be issued to individuals as means to upskill.

Policymakers can intervene to reverse recent historical trends that have shifted incomes from labor to capital owners. The balance could be shifted back to labor by placing higher taxes on capital—an example is the recently proposed “robot tax” where the taxation would be on the work rather than the individual executing it. That is, if a self-driving car performs the task that formerly was done by a human, the rideshare company will still pay the tax as if a human was driving.

Other solutions may involve distribution of work. Some countries, such as France and Sweden, have experimented with redistributing working hours. The idea is to cap weekly hours, with the goal of having more people employed and work more evenly spread. So far these programs have had mixed results, with lower unemployment but high costs to taxpayers, but are potential models that can continue to be tested.

We cannot stop growth, nor should we. With the roles in response to this evolution shifting, so should the social contract between the stakeholders. Government will continue to play a critical role as a stabilizing “thumb” in the invisible hand of capitalism, regulating and cushioning against extreme volatility, particularly in labor markets.

However, we already see business leaders taking on some of the role traditionally played by government—thinking about measures to remedy risks of climate change or economic proposals to combat unemployment—in part because of greater agility in adapting to change. Cross-disciplinary collaboration and creative solutions from all parties will be critical in crafting the future economy.

Note: The full paper this article is based on is available here.