The Electrifying Mission of the First Private Lunar Spacecraft 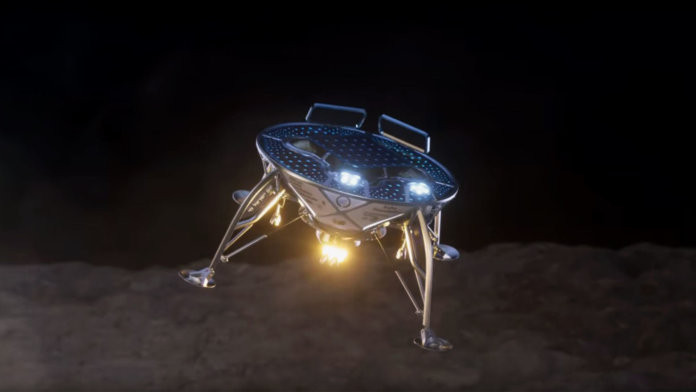 In September 2007, I was joined on stage by Larry Page, Buzz Aldrin, and the deputy administrator of NASA to announce a $30 million Google Lunar XPRIZE.

Here is a throwback video to the announcement:

In late February 2019, twelve years later, SpaceIL launched its lunar-bound Beresheet spacecraft on top of a SpaceX Falcon 9. I traveled to Israel last week to join the SpaceIL team in Beresheet mission control for this historic attempt.

This blog is my reflection on the electrifying mission of the first private lunar spacecraft.

Why Did We Launch This Prize, and Why Did Google Fund It?

While the SpaceIL mission didn’t achieve a soft landing on the lunar surface, there is much to be proud of and to celebrate.

Taking moonshots is by definition difficult, and the outcome of SpaceIL’s mission goes to show that these world-changing prize competitions are far from easy to win.

At the same time, space in particular is extremely hard… for now.

Ultimately, Anousheh Ansari (XPRIZE CEO) and I decided to give the team a $1 million ‘Moonshot Award,’ despite their “kinetic disassembly,” as an encouragement for them to continue the pursuit of their mission, and to launch Beresheet 2.0.

See the video announcement of our $1 Million Moonshot Award to SpaceIL!

And on the heels of my Tweet that announced the $1 million Moonshot award, the world responded with overwhelming support.

If at first you don’t succeed… try, try again

Space exploration and failure are intimately linked: nearly every nation and company to reach for the stars has first failed spectacularly at their direct objective.

In the 1950s, between the US and Russia, it took 10 attempts before the first man-made probe (the Russian Luna 2) reached the moon’s surface.

In recent years, SpaceX failed three times before they successfully launched their Falcon 1 rocket on their fourth attempt.

Yesterday I personally spoke to Morris Kahn, and was thrilled to hear his announcement on nationwide TV.

… In light of all of the support that I’ve got, from all over the world, and the wonderful messages of support and encouragement and excitement, I’ve decided that we are going to actually establish Beresheet Shtaim [Beresheet 2].

The team’s courageous persistence to the point of success is a powerful testament that will continue to inspire millions of children and innovators in Israel and across the globe.

Without a doubt, SpaceIL and Beresheet propelled the private space industry into a new era.

I am grateful to the SpaceIL team for their dedication and courage in pursuing the goal of the Lunar XPRIZE and connecting millions of children across the world to science, technology, engineering, and space.

I am proud that the XPRIZE Foundation is supporting Beresheet 2.0 with a $1 million award and can’t wait to see Beresheet 2.0 land on the moon.