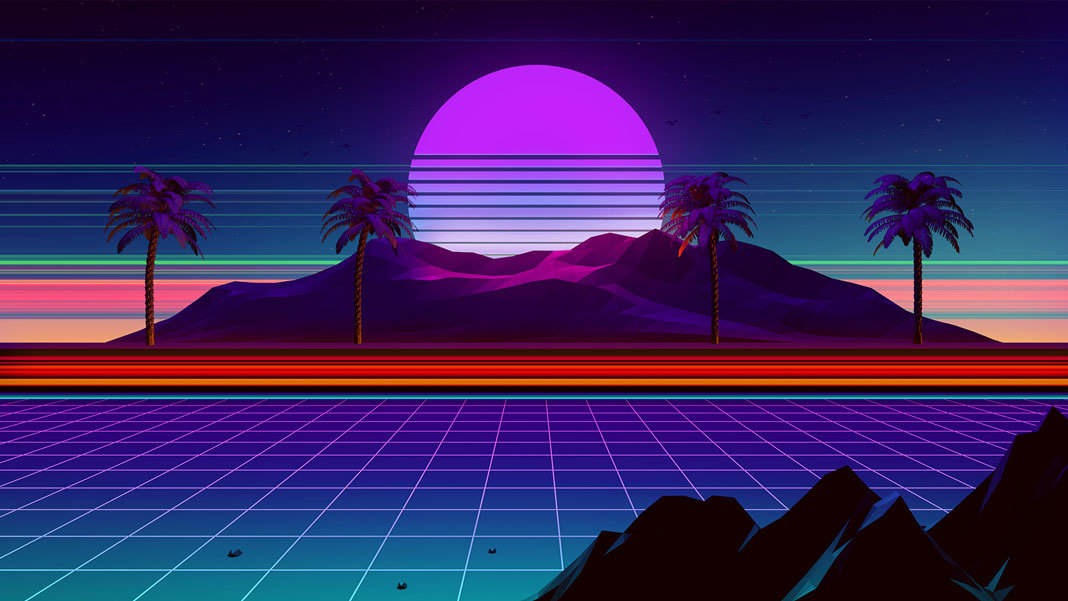 Minecraft Earth Wants to Be the Next Pokemon Go—Only Bigger
Peter Rubin | Wired
“It’s a massive undertaking that quite literally covers the entire globe in Minecraft—and is the biggest step yet taken toward the two-ply world of shared, persistent augmented reality.”

Scientists Created Bacteria With a Synthetic Genome. Is This Artificial Life?
Carl Zimmer | The New York Times
“The achievement one day may lead to organisms that produce novel medicines or other valuable molecules, as living factories. These synthetic bacteria also may offer clues as to how the genetic code arose in the early history of life.”

Wireless Network Brings Dust-Sized Brain Implants a Step Closer
Samuel K. Moore | IEEE Spectrum
“Nurmikko calls the 0.25-square-millimeter implants ‘neurograins.’ They each consist of a chip capable of harvesting RF energy; that chip powers an electrode that senses spikes of voltage from individual neurons, as well as the wireless communications.”

Why Google Believes Machine Learning Is Its Future
Timothy B. Lee | Ars Technica
“The company is pouring resources into developing new chips, algorithms, and platforms because it believes these technologies have a lot of room to improve its existing products—or allow the creation of entirely new ones. And Google believes it has a unique combination of talent and resources to fully exploit those opportunities.”

Our Genetically Engineered Future Is Closer Than You Think
Jamie Metzl | leapsmag
“Far sooner than most people recognize, the inherent benefits of these technologies and competition between us will spark rapid adoption. Before that spark ignites, we have a brief moment to come together as a species like we never have before to articulate and translate into action the future we jointly envision.”