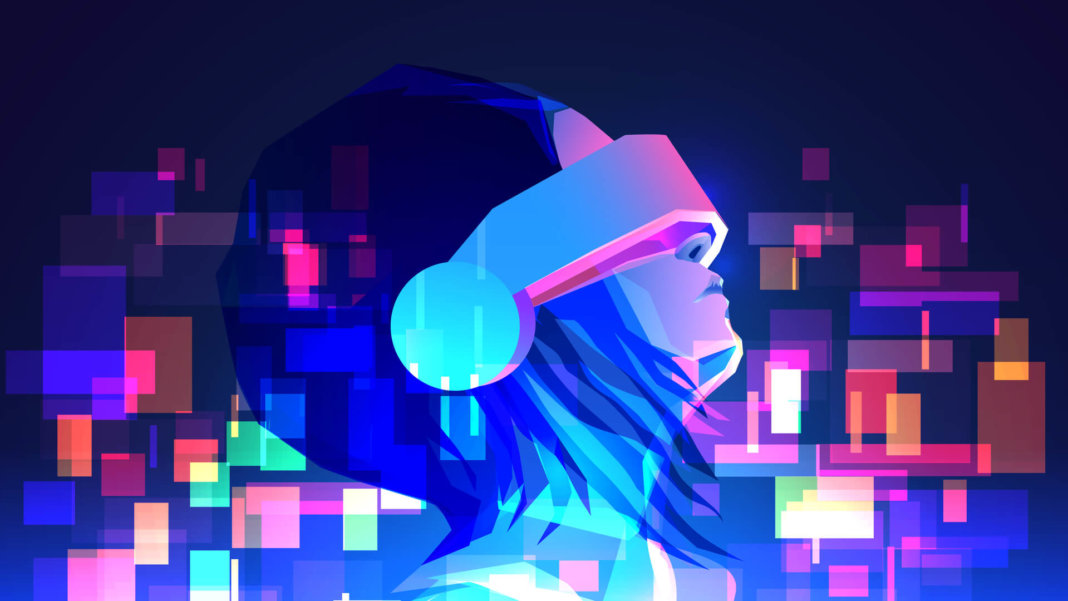 Gene Therapy Might Have Its First Blockbuster
Antonio Regalado | MIT Technology Review
“…drug giant Novartis expects to win approval to launch what it says will be the first ‘blockbuster’ gene-replacement treatment. A blockbuster is any drug with more than $1 billion in sales each year. The treatment, called Zolgensma, is able to save infants born with spinal muscular atrophy (SMA) type 1, a degenerative disease that usually kills within two years.”

AI Took a Test to Detect Lung Cancer. It Got an A.
Denise Grady | The New York Times
“Computers were as good or better than doctors at detecting tiny lung cancers on CT scans, in a study by researchers from Google and several medical centers. The technology is a work in progress, not ready for widespread use, but the new report, published Monday in the journal Nature Medicine, offers a glimpse of the future of artificial intelligence in medicine.”

The Rise and Reign of Starship, the World’s First Robotic Delivery Provider
Luke Dormehl | Digital Trends
“[Starship’s] delivery robots have travelled a combined 200,000 miles, carried out 50,000 deliveries, and been tested in over 100 cities in 20 countries. It is a regular fixture not just in multiple neighborhoods but also university campuses.”

Elon Musk Just Ignited the Race to Build the Space Internet
Jonathan O’Callaghan | Wired
“It’s estimated that about 3.3 billion people lack access to the internet, but Elon Musk is trying to change that. On Thursday, May 23—after two cancelled launches the week before—SpaceX launched 60 Starlink satellites on a Falcon 9 rocket from Cape Canaveral, in Florida, as part of the firm’s mission to bring low-cost, high-speed internet to the world.”

The iPod of VR Is Here, and You Should Try It
Mark Wilson | Fast Company
“In nearly 15 years of writing about cutting-edge technology, I’ve never seen a single product line get so much better so fast. With [the Oculus] Quest, there are no PCs required. There are no wires to run. All you do is grab the cloth headset and pull it around your head.”

Impossible Foods’ Rising Empire of Almost Meat
Chris Ip | Engadget
“Impossible says it wants to ultimately create a parallel universe of ersatz animal products from steak to eggs. …Yet as Impossible ventures deeper into the culinary uncanny valley, it also needs society to discard a fundamental cultural idea that dates back millennia and accept a new truth: Meat doesn’t have to come from animals.”

Can We Live Longer but Stay Younger?
Adam Gopnik | The New Yorker
“With greater longevity, the quest to avoid the infirmities of aging is more urgent than ever.”

Facial Recognition Has Already Reached Its Breaking Point
Lily Hay Newman | Wired
“As facial recognition technologies have evolved from fledgling projects into powerful software platforms, researchers and civil liberties advocates have been issuing warnings about the potential for privacy erosions. Those mounting fears came to a head Wednesday in Congress.”