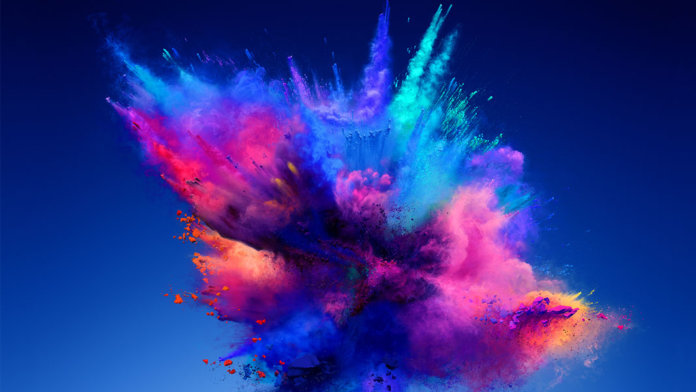 Big established companies know they must innovate to survive, but often fail to do so. Startups, meanwhile, are born innovating. While it’s tempting to apply the startup model to legacy corporations, the truth is they face wildly different challenges. Given the right model, however, big companies can draw on their vast resources to match startup innovation.

In the following excerpt from Østergaard’s book, he explains why augmenting innovation shouldn’t be something that only some people do—legacy corporations must instead instill an innovation culture from top to bottom to successfully reinvent their core.

Here, I define an incremental innovator as someone who thrives in constant change, within certain boundaries. It is important to emphasize that we are talking about change within certain boundaries, because those within the mother organization are working to upgrade the core, not to challenge the core. When challenging the core, you need radical innovators who thrive in constant change without boundaries. But you don’t want too many of them in the core organization, because this would lead to chaos and anarchy.

Radical innovators are a special type of people who have a high tolerance for risk. They are overrepresented among startup founders and people who practice extreme sports. They are the ones who think it’s cool to draw their pension and put all the money into a project that is unlikely to succeed. They’re the ones who climb mountains with their bare hands, without climbing ropes, and have a great time doing it. There are few truly radical innovators in the world. There are even fewer of them in large, established companies, and those who are there can be hard to find, but are extremely valuable. The radical innovators you may have hired could be there without you knowing. They may be invisible, poor performers, or the types of people you find annoying and strange. They may be the people you want to fire the most. And that might also be the right thing to do. However, you first need to consider whether they may be poor performers and annoying because they, as radical innovators, are in the wrong job. Just like Einstein, who, legend has it, was terrible in school and didn’t speak before he was six years old, but nevertheless was the one to uncover the relativity theories. You probably have valuable unidentified capabilities in the organization in the form of radical innovators who, if they had the right framework to work within, could achieve not only true job satisfaction, but real success for the organization when it comes to mutating innovation.

For the incremental innovator, the profile we want to see predominating at our organizations’ cores, the optimal zone for innovation is in the sweet spot where the risks and consequences of failing are neither too big nor too small. If the consequences are too small, you’re not putting anything on the line and you get bored. If the consequences are too big, you get scared and have a harder time generating results. Therefore, it is important to find the right balance and to ensure that the changes that are being made happen within these limits.

In fact, everyone possesses the ability to be good innovators. We are all born like this. But most of us unlearn these abilities through spending much of our lives within the tightly controlled systems that are constituted by our educational institutions and workplaces. A large 10-year study of 1,600 children which tested their creativity—defined as the ability to engage in divergent thinking, i.e. the ability to have original ideas which differ from anything you have ever seen before—measured the creativity of children who were 5, 10, and 15 years old. Then the results were compared to those of 280,000 adults. As five-year-olds, 98% of the children were considered to be creative geniuses, but over time, their natural creativity levels fell. Among 10-year-olds, the percentage had already fallen to 32%, among 15-year-olds they were down to 10%, and among adults only 2% were creative geniuses. If those numbers don’t give you pause, I don’t know what will.

The good news is that if you can unlearn your creativity, you can also relearn it. You can do this by implementing a series of cultural hacks, where you consciously develop your innovation. By cultural hacks, I mean initiatives that directly influence the company’s culture and are strong enough to lead to cultural change. Model 4 shows the design elements you need to focus on to strengthen your innovation culture. It revolves around the company’s scenes, agents, and processes. The model was initially introduced to me by my co-founder at SingularityU Nordic, Laila Pawlak, and we further developed it in our work on understanding and designing optimal customer experiences. However, the model is equally valuable when it comes to developing organizational culture. And the amazing thing is that the vast majority of implementable cultural hacks are free. 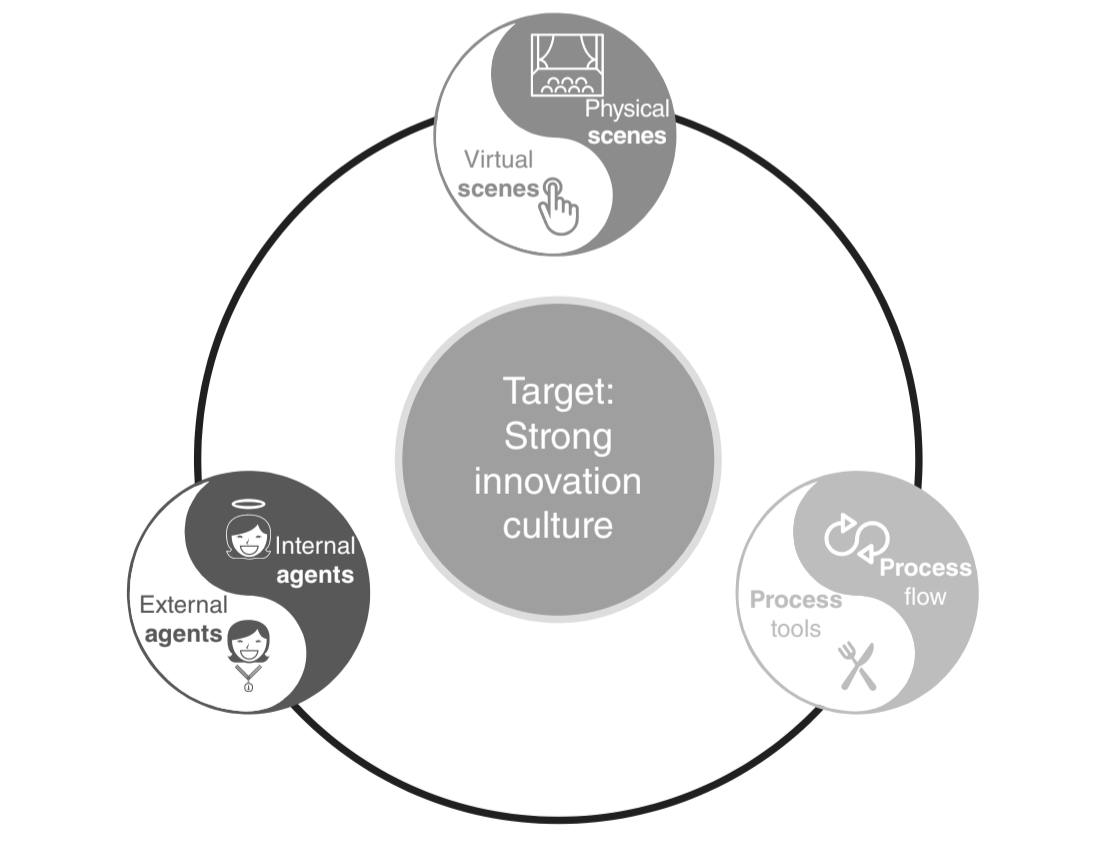 This article has been excerpted from Transforming Legacy Organizations: Turn Your Established Business Into an Innovation Champion to Win the Future by Kris  Østergaard. Available from Wiley.