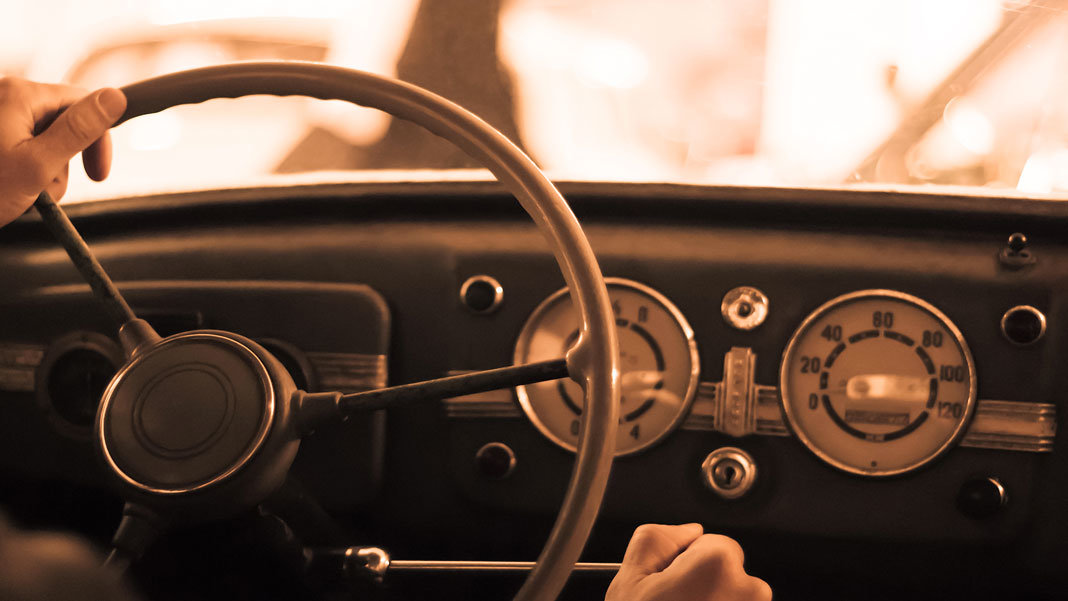 According to those in the industry, and researchers too, driverless cars will totally revolutionize the way we think about individual transport. They will change the way we work and rest. They could herald the end of traffic jams, and have the potential to change the lives of disabled people, to give a few examples. But as the push to get autonomous vehicles on the roads accelerates, there is one factor that deserves more consideration: the changing role of the human driver.

For many, driving is about getting from A to B, but even for those who wouldn’t class themselves as “petrolheads,” driving can be enjoyable. In fact, researchers argue that drivers can develop emotional connections to their cars and the experience of driving. Others have shown that this emotional connection to cars is important for brand loyalty, and for many manufacturers emotion, or the emotive aspect of the driving experience, is a key part of their brand.

But we are moving closer and closer to a world where cars will not need drivers. Many new cars on the market, such as the Nissan Leaf or the Volvo V90, already contain some of the elements needed for “conditional automation,” where technology can control speed, steering, and other functions within specific conditions.

The most advanced systems allow cars, such as Audi’s A8, to take full control in certain situations. But as computers take the wheel, what will happen to human relationships with cars?

Building on existing research into car cultures, my PhD theses looked at how the driven car is more than just a vehicle. It can be understood as a hybrid of human and machine. Drivers use their arms and hands to turn the steering wheel, while legs and feet press the pedals. The human body is an integral component of the driven car, as important as the engine or the wheels.

Thinking about the connection between car and driver as a “driver-car” hybrid is one way of remembering the people in driverless cars. After all, as MIT transportation researcher Ashley Nunes recently said, “driverless will not mean humanless.” These cars will still be used to transport people, even if they are not driving them.

Until relatively recently, removing the human from the driver-car would be just as drastic as removing the wheels, but increasingly we are moving towards a future where people take a more passive role. Where arms and hands previously kept a car in lane, now a program can take over. And where legs and feet once accelerated and braked, a computer can control speed. For better or for worse, the human is increasingly being written out of the story of driving.

The driver-car also describes a complex relationship between humans and their cars, a connection which goes beyond embodiment to include emotional attachments to vehicles. Discussions of increasingly humanless cars have already caused some to reflect on the joys of driving which transcend the niches of petrolheads. Commenting in The Guardian, writer and presenter Victoria Coren-Mitchell noted that driving can be a “liberating and therapeutic activity,” which we may lose if we are no longer in the driving seat, as it were.

Of course, there is the possibility that new enthusiasms for non-automated cars will arise out of the move towards fully autonomous vehicles. Across a number of technologies, more and more people have sought analog experiences as digital has grown. Sales of vinyl records, for example, have risen despite the popularity of music downloads and streaming.

These non-automated cars could take the form of classic cars from a time before assisted driving, such as the original VW Beetle, or newer vehicles designed to give control more to the human driver and less to computer systems, such as the Ruf CTR.

Already some motoring commentators are talking of analog driving, building a movement focused on driving experience and connection between the driver-car and the road, and manufacturers are picking up on this too. Alois Ruf, owner of Ruf, mentioned above, has said that their “customers want an analog car … a driver’s car.”

This analog driving movement in part stems from the perceived negative impacts of technology on the haptic experience of driving. However, some manufacturers use language similar to that of the analog driving movement in their promotion of driverless cars, suggesting that automated vehicles could in fact contribute to an improved connection between driver-car and the road.

Jaguar Land Rover, for example, say that, “self-driving vehicles will enhance the driver’s experience—not replace it”. Similarly, BMW presents the driverless car as something which “expands the driver’s range of perception and transforms him or her into the ultimate driver.”

One thing is for certain: as we move towards a near future where driverless cars become more common, human attitudes towards cars and driving will change dramatically. Only time will tell whether that will end our emotional relationship with our vehicles, or change it into something entirely new.