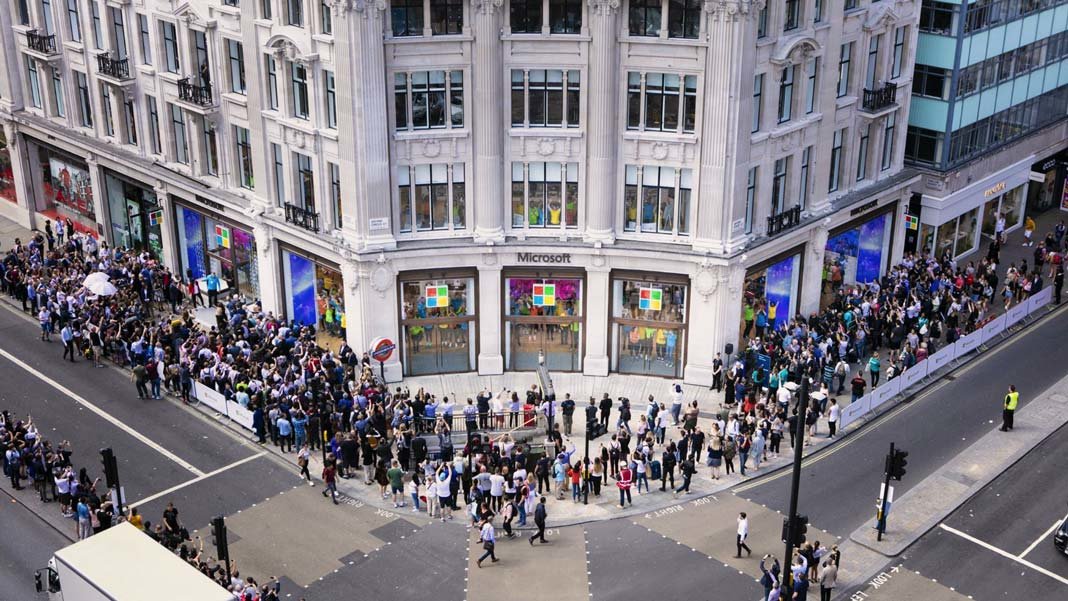 Since its inception in 2015, OpenAI has been chasing the lofty goal of developing artificial general intelligence (AGI) for the benefit of all. But it turns out that doesn’t come cheap, so now Microsoft will pump $1 billion into OpenAI’s effort.

As smart as today’s best AI is, it still doesn’t have the kind of general intelligence humans are blessed with. Machines have reached superhuman performance in some specific tasks, but unlike us they’re not great at mastering multiple challenges or transferring their knowledge between different jobs.

Many in Silicon Valley believe that creating AGI will lead to a step-change in the capabilities of machines and potentially even usher in a technological singularity. When it was launched in 2015 by Elon Musk and Y Combinator chairman Sam Altman, OpenAI’s goal was to ensure such AGI was ushered into the world in a safe and responsible way without the malign influence of profit-seeking.

But that always looked like a tall order when faced with stiff competition from tech giants like Google, IBM, and Amazon, all happy to pour billions into AI research. Faced with that reality, OpenAI has undergone a significant metamorphosis in the last couple of years.

Musk stepped away last year, citing conflicts of interest as his electric car company Tesla invests in self-driving technology and disagreements over the direction of the organization. Earlier this year a for-profit arm was also spun off to enable OpenAI to raise investment in its effort to keep up.

A byzantine legal structure will supposedly bind the new company to the original mission of the nonprofit. OpenAI LP is controlled by OpenAI’s board and obligated to advance the nonprofit’s charter. Returns for investors are also capped at 100 times their stake, with any additional value going to the nonprofit, though that’s a highly ambitious target that needs to be hit before any limits on profiteering would kick in.

Now the new deal with Microsoft seems to open the door to starting to commercialize some of the intellectual property OpenAI has built up, while ensuring the company has access to the huge computing resources required to do top-level AI research.

In return for its $1 billion investment Microsoft will become the “exclusive” provider of cloud computing services to OpenAI, as well as its preferred partner for commercializing new AI technologies. The two companies will also work together to build “AI supercomputing technologies” into Microsoft’s Azure cloud services.

The deal makes clear sense for both companies. Microsoft has lagged behind its competitors when it comes to AI, which is becoming an increasingly important component of the cloud services it is vying with Amazon and Google to provide.

An exclusive partnership with OpenAI effectively provides Microsoft with a ready-made research and development arm to help design AI-ready cloud hardware and new AI products. And while the investment sounds significant, CEO Satya Nadella told the New York Times it won’t all come at once, and most of it will be spent on OpenAI’s computing resources and therefore come back to Microsoft.

For OpenAI, the cost of keeping up in deep learning’s processing arms race is a major concern, and the main driver behind its decision to go for-profit. The deal with Microsoft not only provides it with cash to rent computing time, but will also give it a chance to guide the development of the tech giant’s AI hardware.

The two companies talk about the deal in tellingly different ways. An OpenAI blog post is largely focused on expounding its long-term goal of achieving AGI and explaining how the deal will make this possible, whereas a press release from Microsoft seems keen to suggest it will boost Azure’s AI offerings.

Given that the consensus among leading experts is that AGI is probably still many decades away (if it’s even feasible or desirable in the first place) it seems likely that Microsoft’s vision for the deal will be realized first.