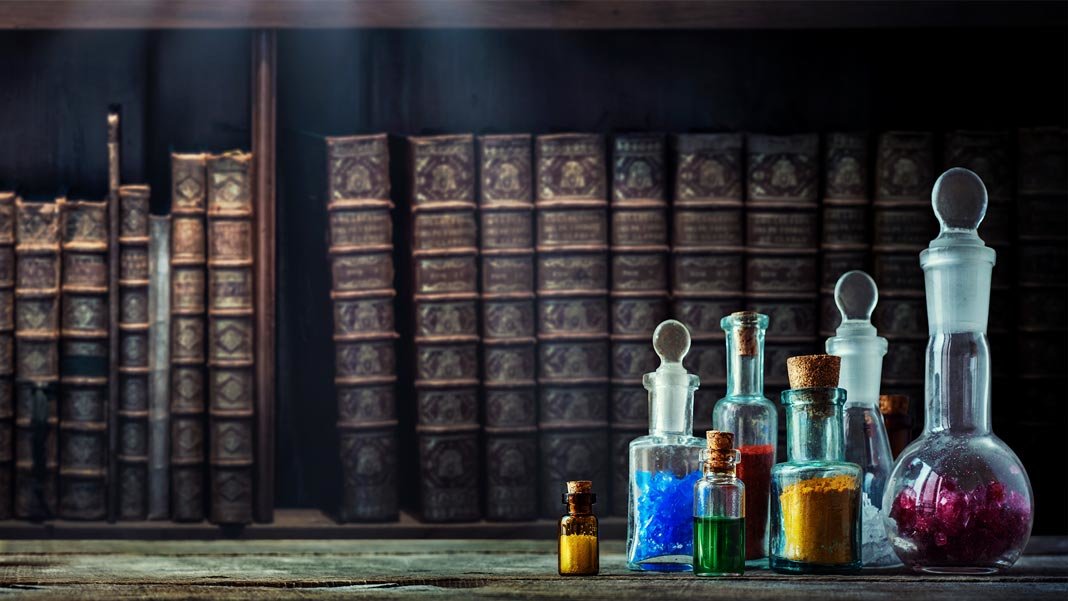 It’s hard to pinpoint the exact moment anti-aging research morphed from quackery to an established science. Some say it’s 1939, when an experiment that restricted calories in rodents bizarrely increased their lifespan. Others argue it’s 1961, when Leonard Hayflick discovered a limit for the number of times a human cell divides before it enters a dormant aged state.

But perhaps the most disruptive moment was 1993, when scientists found that mutating just one single gene—age-1—increased lifespan in the lowly roundworm C. elegans up to 60 percent. Meanwhile, other discoveries in the 1900s began tentatively revealing a strange link between lifespan and healthspan—the length of healthy life. Somehow, many interventions that prolong lifespan in the labs also boosted the animal’s healthspan, allowing them to live out their lives free of disease even in old age.

Geroscience came to a bewildering paradigm shift. Aging, as once believed, isn’t immutable. What seems to be a straight path from aging to disease to death is rather a timey-wimey meandering course forward. 30 years later, we’re at a pivoting point where super-weird but scientifically-driven anti-aging therapies are coming out of labs and entering clinics.

A note of caution: the very nature of anti-aging research incites hype and over-promises. Want to live forever? That’s not the goal—and it won’t be for a long time, if ever. Here’s what aging research already has to offer, and how the field will continue weaving the space-time fabric of life in the next 30 years.

You’ve probably heard of senolytics, the wonder drugs that kill off toxic “zombie” cells that outlive their function. Although with few trials in humans, senolytics are still some of the most promising anti-aging pills based on animal research alone. But geroscience is a wide-ranging and somewhat fractured field with many ideas and egos. Nevertheless, most researchers agree on one main goal: geroscience is here to prolong healthspan in humans. The reason is both practical and scientific.

Let’s talk science first. Years of research converged on the conclusion that age is the largest risk factor for most of today’s chronic diseases—cardiovascular, cancer, Alzheimer’s. Live long enough, and your chance of getting one or more of them skyrockets.

Although we can’t stop the passage of time, scientists can unlink “age” as a risk factor from these diseases. That’s the practical view for geroscience to move forward: the NIH doesn’t recognize age as a disease. But by targeting processes that drive aging, scientists hope to prolong healthspan and lower disease burden, even if it doesn’t change overall lifespan.

What’s in the Works

The discovery of hundreds of aging-related genes provided a molecular blueprint for aging. None of the molecules work alone, and many stem from the initial finding that restricting calories prolongs lifespan in mice, which was recently replicated in primates (with controversy).

By digging into genes responsible for the body’s reaction to caloric restriction, scientists discovered the insulin-like signaling pathway—a broad network of molecules that regulate growth across the evolutionary ladder, from worms to flies and mice. Some of these genes are also linked to human centenarians across the globe, making them prime targets for intervention.

The star drug here? Rapamycin. Originally discovered for its ability to battle fungi, rapamycin happens to work on a family of genes involved in sensing nutrition. It’s a powerful switch that can flip the body between two opposing states—growth and lifespan extension.

The problem is that it also inhibits the immune system. Nevertheless, in 2016 a group from the University of Texas posted a clinical trial using rapamycin in a handful of elderly people to “improve life functions”—immune health, cognitive and physical functions, cardiovascular performance. The results weren’t that promising: taken once daily for eight weeks, the rapamycin group performed marginally better at cognitive tests and walking speed, with minimal disturbance to one type of immune cells. Nevertheless, the drug and its lower-toxicity spinoffs remain attractive not just for aging, but also for age-related diseases such as Alzheimer’s.

Oxidative stress is another big target. A genetic screen back in 1995 helped identify SIRT genes that act on an anti-oxidant protein in cells—specifically, NAD+. Our cells are constantly bombarded with UV rays and other environmental factors that damage essential molecular components through a chemical process called oxidation. NAD+ helps revert this process in many animals, and its levels drop with age or when cells “zombify.”

Turning NAD+ into supplements is a very active field, and initial results show that some forms are pretty well tolerated. Whether they work is up for debate, because there’s very little evidence in humans either way. As Dr. Felipe Sierra, the director of aging biology at the NIH said, “None of this is ready for prime time…I don’t try any of these things…because I’m not a mouse.”

A related area of research is the mitochondria, the cell’s powerhouse. As mitochondria generate energy, they also spew out oxidants and other waste molecules, which NAD+ and others sweep up. Over time, the mitochondria sustain increasing damage from these rogue molecular bullets, which leads to a chain reaction that results in cell damage and aging. It’s a popular but extremely difficult theory to test, and geroscientists are still arguing over whether antioxidants (think blueberries or vitamin C) promote lifespan extension or somehow inadvertently reduce it by squashing the cell’s protective response.

Of course, dietary restriction is far from the only lead. Zombie-like senescent cells are a big one—wiping them out in mice dramatically prolonged lifespan in multiple studies. Directly lowering chronic inflammation is also a popular strategy, especially because it’s linked to heart disease, stroke, cancer, neurodegeneration, and diabetes.

Head spinning? You’re not alone. Geroscience targets a ridiculous amount of molecular pathways, not to mention full-body interventions such as exercise or young blood. However, two main points pop out: one, a huge number of tweakable genes are involved, meaning that there are many paths to control aging. Two, the process of getting old is pretty conserved at the genetic and molecular level across evolution, so animal studies can (in theory) easily cross over to human trials.

As the authors concluded: we’re now at an inflection point to bring these ideas into the real world.

It won’t be easy. Studies have already shown that anti-aging treatments work in some environments and genetic foundations but not others. A 23andme-like screen for who will benefit from a specific type of therapy isn’t anywhere close, though scientists are working to unveil these genetic differences. Then there’s the variable of lifestyle: it’s actually possible that people who’ve already optimized their nutrition and exercise regimen won’t gain much from anti-aging therapies that work along the dietary restriction pathway (now that’s a disappointing thought). Regardless, the future of anti-aging medicine is likely personal and preventative.

Finally, there’s the question of how we can translate promising leads—rapamycin, metformin, senolytics, and so on—into therapies that work. “Geroscience predicts that aging therapies will ameliorate or prevent several age-related diseases and conditions simultaneously,” the authors said. That means the best trials will be those that measure outcomes involved in multiple health issues. They’ll be long and expensive.

But the authors are hopeful. By finding true biomarkers that measure biological age and associated health outcomes, they said, we’ll be able to test geroprotectors more efficiently. The results, in turn, will positively feed back to help identify high-risk patients for earlier intervention.

“30 years after the fundamental discoveries that link unique genes to aging, we’ve built a solid foundation towards treatments that hold unprecedented promise for increasing the human healthspan,” they said. “The potential rewards…far outweigh the risks.”