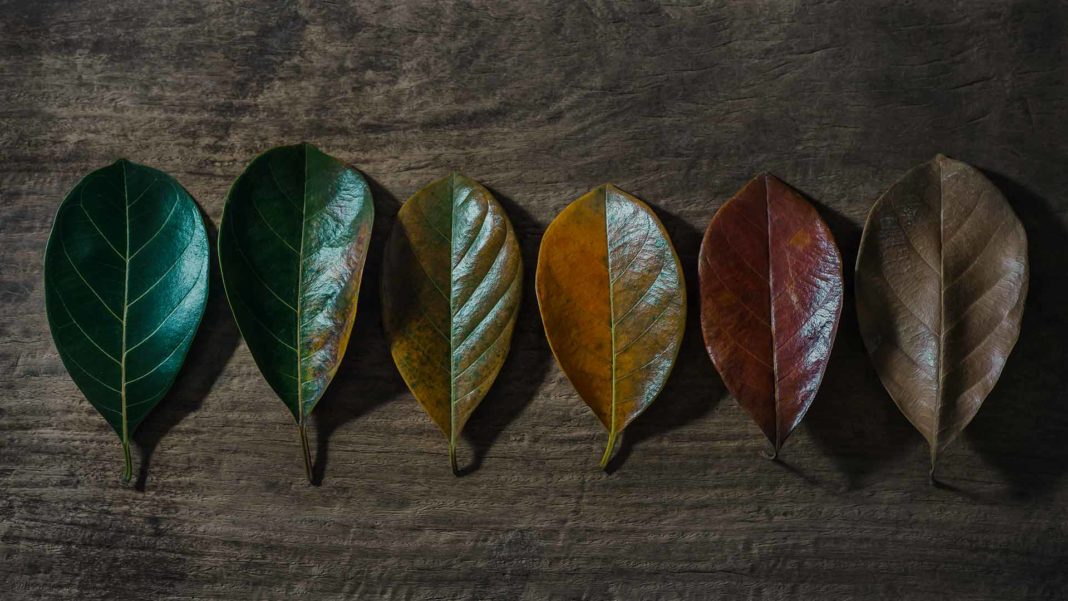 Aging may seem like the most natural—and inevitable—thing in life. Yet according to a new study in Nature Medicine, rejuvenating an aging body may be as easy as kitchen renovations. Simply swap drill and hammer for a cocktail of two drugs already on the market; rather than pulling out decrepit cabinets, kill off aged “zombie” cells.

These so-called senescent cells are a curious oddity: they’re frail, beat-up, and unable to perform their usual roles. Yet they simply refuse to die. What’s more, zombie cells actively leak inflammatory chemicals into their surroundings, damaging nearby tissue and—in a sense—“spreading” the negative effects of aging.

Yet because they’re extremely rare, amounting to only eight percent of the body’s cells at most, scientists have long wondered just how much they contribute to the aging process.

Now, a team from the Mayo Clinic in Rochester convincingly showed that zombie cells punch far above their weight when it comes to driving age. By transplanting a group of aged cells just one ten-thousandth of a mouse’s total cells into middle-aged mice, the team accelerated the recipients’ aging process, turning them weak and frail in just a few weeks.

In contrast, wiping out senescent cells within ancient mice—the equivalent of a 90-year old human—increased their lifespan by 36 percent, without being haunted by diseases that usually mark late life. All it took was two simple drugs.

“This study is really impressive,” said Dr. Felipe Sierra at the National Institute on Aging, who was not involved in the research.

The new results join an increasing mountain of evidence that senolytics—drugs that kill off aging cells—may be a sort of “silver bullet” against aging.

With age, our cells gradually accumulate damage to their DNA. Although the body has natural defenses against minor perturbations, eventually the damages accumulate to a point of no return. The aged, broken cell is given a terrible choice: suicide, become cancerous, or transform into a strange, half-dormant “zombie-like” state called senescence.

Although scientists initially thought senescence was a guardrail against cancer, the picture changed recently. Zombie cells lurk in aged kidneys, hearts, and brains, actively pumping out a whole load of junk into their surroundings. The secretions are a toxic mix of inflammatory compounds that, among other things, kill off young cells and disable stem cells from producing healthy replacements.

“Senescent cells put the brakes on the production of new cells,” explained Dr. James Kirkland, who led the new study.

Back in 2016, another team from the Mayo Clinic genetically tweaked some mice so that their bodies actively destroyed 50–70 percent of senescent cells. The resulting mice had healthier kidneys, stronger hearts, and lived 20 percent longer than their peers.

Then, a year later, another team replicated these findings using a chemical “torpedo” that hunts down senescent cells and efficiently kills them off, all without damaging healthy cells. Not only did the treated aged mice regrow their scraggly fur into rich, luscious pelts, they also had better kidney function and perked up in energy levels, choosing to run and jump rather than sleep huddled in a corner.

“As a concept [for slowing or reversing aging], senolytics is completely valid,” said Sierra, adding that pharmaceutical companies are investigating over a couple dozen potential senolytics in a race to bring the first to market.

The problem, however, is that not everyone is convinced that senescent cells cause aging. They’re extremely low in number even in the elderly. How can such a small fraction of cells wreak so much havoc? And if we really did get rid of them within an already-frail body, wouldn’t that cause even more damage?

Kirkland addressed these questions with a series of experiments.

If, his team reasoned, senescent cells actually cause aging, then transplanting them would “infect” healthy, young animals with an aging disease. They manufactured a few million senescent cells by zapping healthy ones with a hefty dose of irradiation, then transplanted between two and five hundred thousand cells into young healthy mice, the equivalent of a 20-to-30-year-old human.

Remarkably, as early as two weeks after the surgery, the recipient mice began displaying signs of aging: they had trouble grasping things and couldn’t walk as fast as mice transplanted with an equal amount of normal cells. The dose mattered: these negative effects only showed up in the group given 500,000 cells.

This means that if senescent cells make up about 0.01 to 0.03 percent of all cells in the body, then that’s enough to trigger the body to physically age, at least in mice.

Even stranger was this: although the transplanted cells only survived for 40 days, the aging effects lasted up to six months. A closer look found that the senescent cells had spread aging throughout nearby tissue like spreading a disease—the recipient mice’s own cells began displaying signs of senescence. What’s more, distant tissues, which did not receive any transplanted cells, also started showing signs of aging.

The effects were even more prominent when the recipients were 17-month-old mice. Roughly the equivalent of 60-to-70-year-old humans, these mice deteriorated rapidly and were five-times more likely to die in the next year after transplant than middle-aged mice.

The team next gave mice transplanted with senescent cells a cocktail of two drugs (“D+Q”): dasatinib, used to treat leukemia, and quercetin, a plant chemical often found in red wine, kale, and a variety of unregulated supplements.

These are the first senolytics reported, and the team found them by analyzing the different pathways senescent cells use to ward off suicide. Even more importantly: they work in human tissues to kill off senescent cells and reduce their inflammatory secretions.

In young mice transplanted with senescent cells, just three days of D+Q treatment efficiently killed off the aged cells. The recipients were also spared from premature aging, in that they remained relatively physically fit even after the senescent cell assault.

The drug combo also worked its magic in older mice. When given intermittently for four months to geriatric mice, the drugs boosted their appetite and increased overall activity. It’s like a 90-year-old human swallowing a few drugs and suddenly jumping off the couch and running around the block.

Even more impressively, they lived 36 percent longer (that’s huge!) without an increased risk of getting cancer or other age-related diseases. That is, they had a longer healthspan—the current goal of anti-aging research.

“We can say with certainty that senescent cells can cause health problems in young mice, including causing physical dysfunction and lowering survival rates, and that the use of senolytics can significantly improve both healthspan and lifespan in much older naturally-aged animals,” said Kirkland.

The D+Q combo is already in clinical trials to ward off senescence in kidney diseases. But Kirkland isn’t ready to test out the combo on himself.

“People should absolutely not be taking this until we have the results from clinical trials,” he stressed.

He has cause for concern. Other promising anti-aging therapies, such as resveratrol and young blood, all came up short in clinical trials. And the side effects of D+Q can’t be easily brushed off. Dasatinib, as a type of chemotherapy drug, has a danger list dozens of entries long starting with low blood cell counts and bleeding problems.

Nevertheless, senolytics as a field is rapidly maturing from the backwaters of science into mainstream. As is the idea that aging—rather than being an inevitable part of life—can be reversed, even at advanced stages.

“We once felt that once people are elderly, it’s too late to avoid geriatric syndromes like frailty, loss of independence, decreased muscle strength, and forms of mild cognitive impairment,” said Kirkland. “We have to rethink that.”