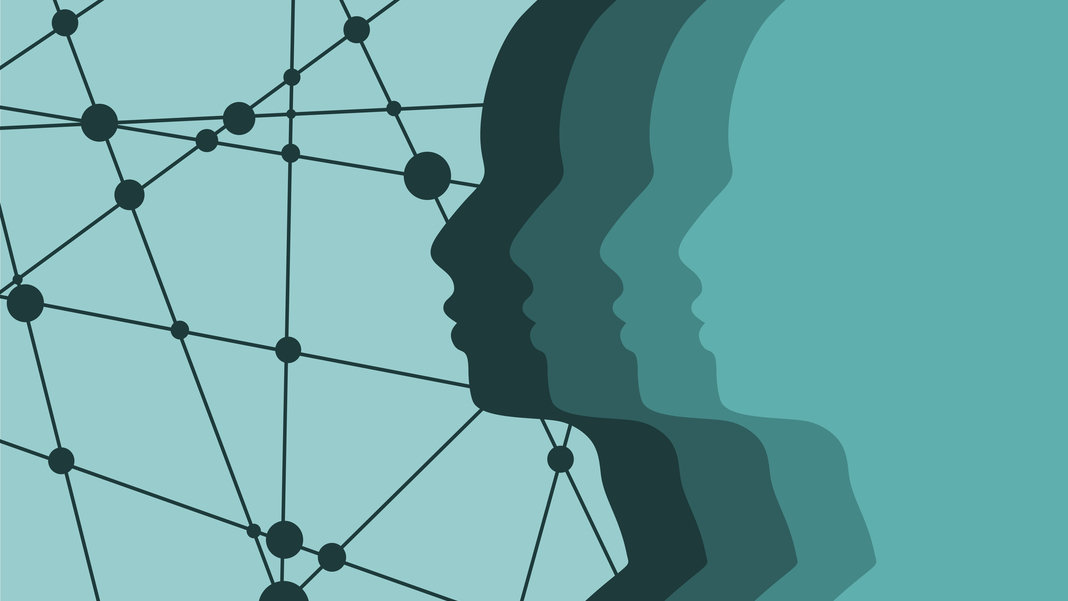 You hear a lot these days about the sheer transformative power of AI.

Although AI’s silent touch is mainly felt today in the technological, financial, and health sectors, its impact across industries is rapidly spreading. At the Singularity University Global Summit in San Francisco this week Neil Jacobstein, Chair of AI and Robotics, painted a picture of a better AI-powered future for humanity that is already here.

Thanks to cloud-based cognitive platforms, sophisticated AI tools like deep learning are no longer relegated to academic labs. For startups looking to tackle humanity’s grand challenges, the tools to efficiently integrate AI into their missions are readily available. The progress of AI is massively accelerating—to the point you need help from AI to track its progress, joked Jacobstein.

Now is the time to consider how AI can impact your industry, and in the process, begin to envision a beneficial relationship with our machine coworkers. As Jacobstein stressed in his talk, the future of a brain-machine mindmeld is a collaborative intelligence that augments our own. “AI is reinventing the way we invent,” he said.

Machine learning and other AI-based methods may seem academic and abstruse. But Jacobstein pointed out that there are already plenty of real-world AI application frameworks.

Their secret? Rather than coding from scratch, smaller companies—with big visions—are tapping into cloud-based solutions such as Google’s TensorFlow, Microsoft’s Azure, or Amazon’s AWS to kick off their AI journey. These platforms act as all-in-one solutions that not only clean and organize data, but also contain built-in security and drag-and-drop coding that allow anyone to experiment with complicated machine learning algorithms.

Google Cloud’s Anthos, for example, lets anyone migrate data from other servers—IBM Watson or AWS, for example—so users can leverage different computing platforms and algorithms to transform data into insights and solutions.

Rather than coding from scratch, it’s already possible to hop onto a platform and play around with it, said Jacobstein. That’s key: this democratization of AI is how anyone can begin exploring solutions to problems we didn’t even know we had, or those long thought improbable.

The acceleration is only continuing. Much of AI’s mind-bending pace is thanks to a massive infusion of funding. Microsoft recently injected $1 billion into OpenAI, the Elon Musk venture that engineers socially responsible artificial general intelligence (AGI).

The other revolution is in hardware, and Google, IBM, and NVIDIA—among others—are racing to manufacture computing chips tailored to machine learning.

Democratizing AI is like the birth of the printing press. Mechanical printing allowed anyone to become an author; today, an iPhone lets anyone film a movie masterpiece.

However, this diffusion of AI into the fabric of our lives means tech explorers need to bring skepticism to their AI solutions, giving them a dose of empathy, nuance, and humanity.

A Path Towards Ethical AI

The democratization of AI is a double-edged sword: as more people wield the technology’s power in real-world applications, problems embedded in deep learning threaten to disrupt those very judgment calls.

Much of the press on the dangers of AI focuses on superintelligence—AI that’s more adept at learning than humans—taking over the world, said Jacobstein. But the near-term threat, and far more insidious, is in humans misusing the technology.

Deepfakes, for example, allow AI rookies to paste one person’s head on a different body or put words into a person’s mouth. As the panel said, it pays to think of AI as a cybersecurity problem, one with currently shaky accountability and complexity, and one that fails at diversity and bias.

Take bias. Thanks to progress in natural language processing, Google Translate works nearly perfectly today, so much so that many consider the translation problem solved. Not true, the panel said. One famous example is how the algorithm translates gender-neutral terms like “doctor” into “he” and “nurse” into “she.”

These biases reflect our own, and it’s not just a data problem. To truly engineer objective AI systems, ones stripped of our society’s biases, we need to ask who is developing these systems, and consult those who will be impacted by the products. In addition to gender, racial bias is also rampant. For example, one recent report found that a supposedly objective crime-predicting system was trained on falsified data, resulting in outputs that further perpetuate corrupt police practices. Another study from Google just this month found that their hate speech detector more often labeled innocuous tweets from African-Americans as “obscene” compared to tweets from people of other ethnicities.

We often think of building AI as purely an engineering job, the panelists agreed. But similar to gene drives, germ-line genome editing, and other transformative—but dangerous—tools, AI needs to grow under the consultation of policymakers and other stakeholders. It pays to start young: educating newer generations on AI biases will mold malleable minds early, alerting them to the problem of bias and potentially mitigating risks.

As panelist Tess Posner from AI4ALL said, AI is rocket fuel for ambition. If young minds set out using the tools of AI to tackle their chosen problems, while fully aware of its inherent weaknesses, we can begin to build an AI-embedded future that is widely accessible and inclusive.

The bottom line: people who will be impacted by AI need to be in the room at the conception of an AI solution. People will be displaced by the new technology, and ethical AI has to consider how to mitigate human suffering during the transition. Just because AI looks like “magic fairy dust doesn’t mean that you’re home free,” the panelists said. You, the sentient human, bear the burden of being responsible for how you decide to approach the technology.

The time for AI is now. Let’s make it ethical.