Flying Cars, Aerial Ridesharing, and the Not-Too-Distant Future of Transport 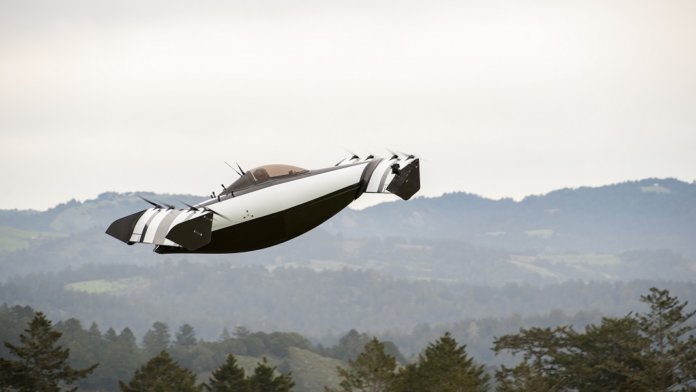