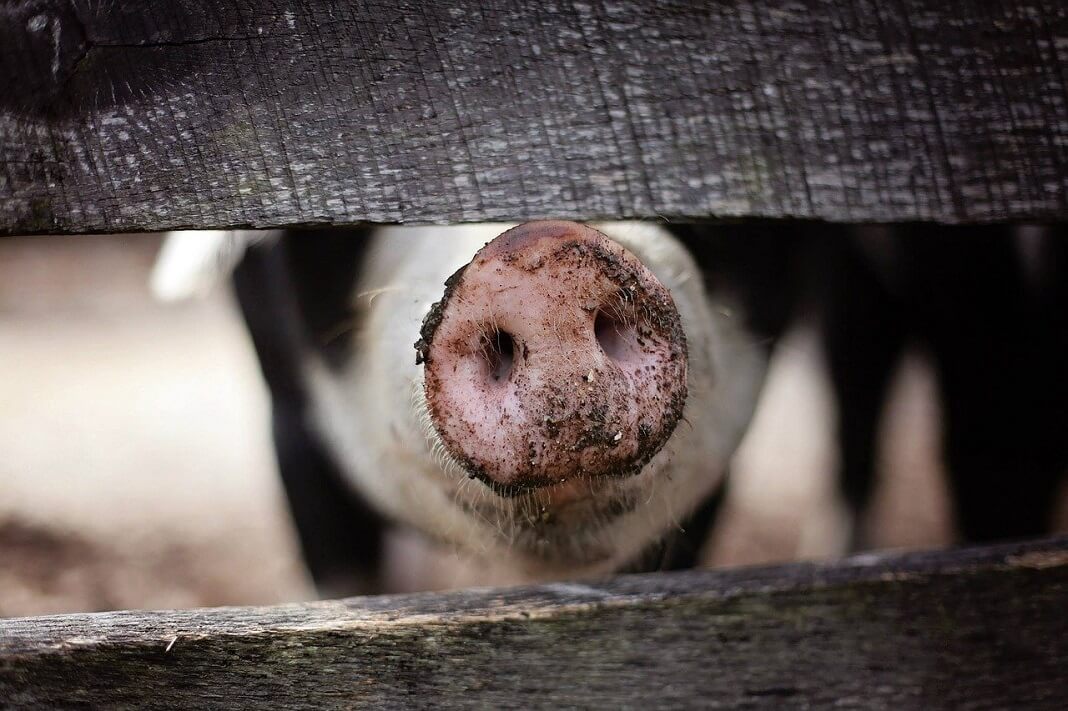 The food chain has always worked roughly like this: sunlight feeds plants. Plants feed insects. Insects and plants feed animals. Plants and animals feed people. Then eventually—not to get too morbid here—people feed the Earth. Nothing like the circle of life, eh?

But the traditional food chain’s getting shaken up. For starters, more and more people are opting to go vegetarian or vegan, both for health reasons and to do their part for the planet. Perhaps more interestingly, though, scientists have found a way to skip the feeding, growing, and slaughtering of whole animals for food.

Thus far, beef has gotten most of the attention in terms of cultured meat, followed by chicken; industry leader Memphis Meats makes both (along with, somewhat surprisingly, duck). Pork, in all of its scrumptious forms, has lagged behind. But Dutch startup Meatable is aiming to catch pork up to its bovine and avian counterparts, and after announcing $10 million in new funding last week, it seems they’ll be well-equipped to do so.

Cultured meat—not to be confused with plant-based meat—is grown from animal cells and is biologically the same as meat that comes from an animal. The process starts with harvesting muscle cells from an animal, then feeding those cells a mixture of nutrients and naturally-occurring growth factors so that they multiply, differentiate, then grow to form muscle tissue—in much the same way muscle grows inside animals’ bodies.

But here’s where Meatable has an edge. While many of the other 40-odd companies working in the cultured meat space use fetal bovine serum or Chinese hamster ovary cells to stimulate cell division and production, Meatable has licensed a technology dubbed OPTi-OX, which involves engineering induced pluripotent stem cells for specific cell types then ‘reprogramming’ them to adult stem cells. The process yields consistent, homogeneous, rapid cell batches—in other words, a full steak in a matter of weeks.

Compared to that, raising a whole animal to then butcher it for select parts is pretty wasteful; you have to feed and water it for years and, ideally, give it a bit of space to move around in. It’s estimated that livestock farming accounts for around 18 percent of all greenhouse gas emissions, takes up 70 percent of the world’s arable land, and uses 46 percent of crops (for animal feed). By Meatable’s estimate it takes 1,799 gallons of water to produce just one pound of beef.

So imagine the resources that would be saved if even just a small percentage of the world’s meat was grown in a lab instead. The folks at Meatable believe cultured meat could use up to 96 percent less water and 99 percent less land than industrial farming.

On top of that, eating cultured meat would be healthier; since cell culture is a sterile process, there are no antibiotics involved, and the fat and cholesterol levels of the meat can be controlled.

Given this list of wins, what’s the holdup? Why aren’t we all eating lab-grown meat already?

For starters, there’s cost. The first lab-grown burger, produced in 2013, cost $1.2 million per pound. Costs have come down since then, but not nearly enough, and the technology to produce cultured meat on a large scale doesn’t yet exist.

Consumer perception will also need to be coaxed in a more accepting direction; there’s no point spending millions on scaling the tech if people perceive the final product as unnatural and don’t want to buy it. A February 2019 study by the Animal Advocacy Research Fund found that just 30 percent of Americans would be “extremely willing” to buy cell-based meat on a regular basis. Chinese and Indian consumers are far less weirded out by the technology, with 59 and 49 percent willing to regularly buy cultured meat products, respectively.

But Meatable chief executive Krijn De Nood and his colleagues are optimistic. They plan to use the new funding to ramp up development of a small-scale bioreactor, initially targeted for 2021 but now slated for 2020, and they’re aiming to have an industry-scale plant up and running by 2025.

If all goes as planned, the food chain’s not even going to know what hit it.