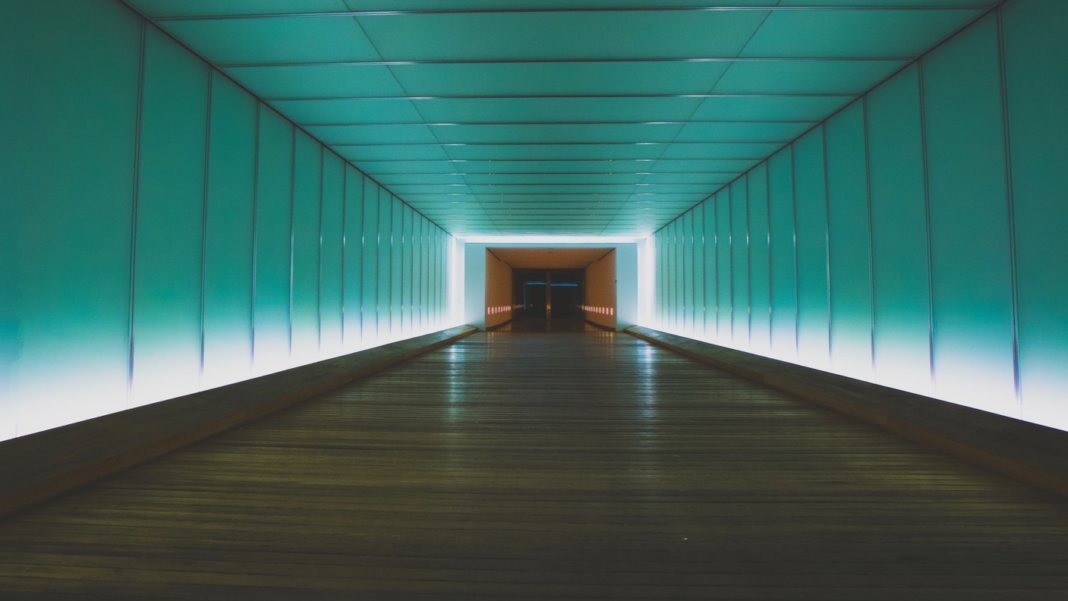 CRISPR’d Cells Show Promise in First US Human Safety Trial
Megan Molteni | Wired
“The highly anticipated results showed that the procedure is both safe and feasible; the CRISPR’d cells went where they were supposed to go and survived for longer than expected. They didn’t cure anyone’s cancer, but they didn’t kill anyone, either, which means the results hold significant promise for the future of CRISPR-based medicines.”

Will AI Ever Rival Human Creativity? Here’s What the Science Says
Tim Schweisfurth and Rene Chester Goduscheit | Fast Company
“…being creative is clearly one of the most remarkable human traits. Without it, there would be no poetry, no internet, and no space travel. But could AI ever match or even surpass us? Let’s have a look at the research.”

Massive Cancer Genome Study Reveals How DNA Errors Drive Tumor Growth
Jocelyn Kaiser | Science
“Researchers say the results, released today in six papers in Nature and 17 in other journals, could pave the way for full genome sequencing of all patients’ tumors. Such sequences could then be used in efforts to match each patient to a molecular treatment.”

Extreme Cold Is Bringing Humans Back From the Brink of Death
Natalie Healey | Wired
“It’s not unheard of for cold water drowning victims to be successfully resuscitated. …It led Mads Gilbert, the doctor who saved her, to coin a phrase: ‘nobody is dead until warm and dead.’ Such incidents raise an unlikely possibility: can the science of cold help us bring back people from the brink of death?”

The Sun’s Death Could Mean New Life in the Outer Solar System
Eric Betz | Astronomy
“Earth will be toast, but Pluto will be balmy and brimming with the same sorts of complex organic compounds that existed when life first evolved on our own planet. …Collectively, the worlds—from cometlike space rocks to dwarf planets like Eris and Sedna—in this new habitable zone will have three times as much surface area as all four of the inner solar system planets combined.”

These Vertical Farms Could Turn Brooklyn Into an Agricultural Oasis
Evan Nicole Brown | Fast Company
“Much like trees are able to adapt to their environments—growing tall and bearing fruit—this vertical farm is designed to begin as a single growth center that develops many offshoots (read: branches) as time marches on. As the farm grows, more modules can be stacked accordingly, so the result is a flexible piece of urban architecture that responds to its environment.”