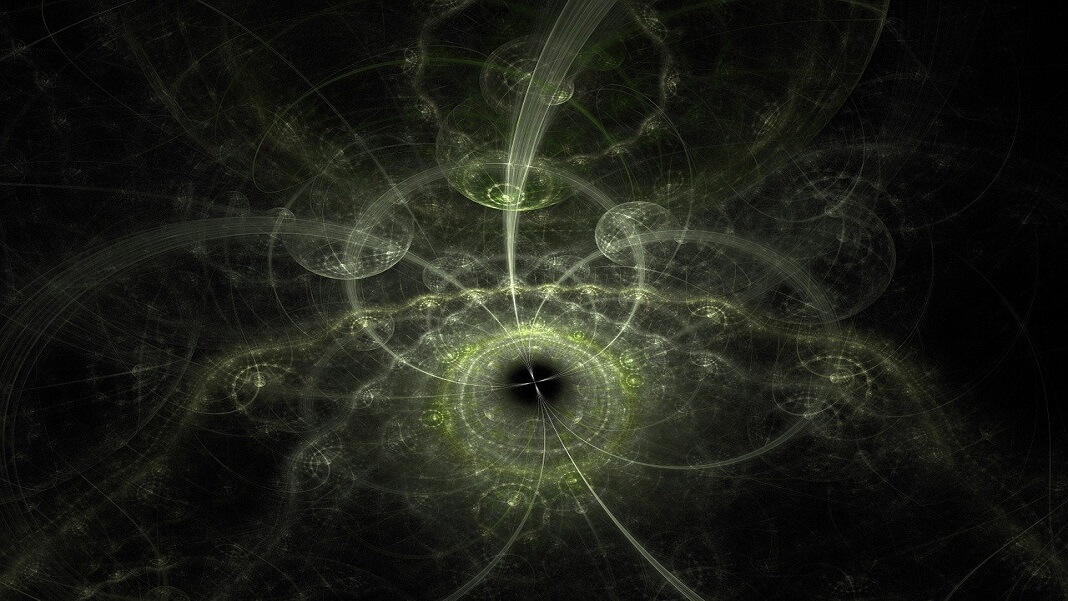 While quantum computing tends to garner all the headlines, quantum technology also has huge promise for the communication networks of the future. That’s why on top of the roughly $450 million the Trump administration just earmarked for quantum research in their proposed budget, there’s $25 million dedicated to building a nationwide quantum internet.

At what point a quantum network becomes the quantum internet is up for debate, but it’s likely to develop in phases of increasing sophistication, with the ultimate goal being a global network of quantum-connected quantum computers.

The US is well behind China on this front, though. A team led by quantum supremo Jian-Wei Pan have already demonstrated a host of breakthroughs in transmitting quantum signals to satellites, most recently developing a mobile quantum satellite station.

The reason both countries are rushing to develop the technology is that it could provide an ultra-secure communication channel in an era where cyberwarfare is becoming increasingly common.

It’s essentially impossible to eavesdrop on a quantum conversation. The strange rules of quantum mechanics mean that measuring a quantum state immediately changes it, so any message encoded in quantum states will be corrupted if someone tries to intercept it.

But quantum states are also intrinsically fragile, which has made it difficult to establish quantum connections over large distances. But a team led by Pan has reported smashing the record for connecting two quantum memories in a paper in Nature.

Making a quantum connection relies on a phenomenon known as entanglement. If the states of two quantum objects are entangled, manipulating or measuring the state of one will be mirrored in the other. In theory this allows you to transmit quantum information instantaneously over very large distances.

So far most research has been done on entangled photons—including Pan’s work on quantum satellites—but single particles can only carry limited information. Quantum memories, which are made up of clouds of millions of rubidium atoms, can store more, but the biggest distance they’d previously been entangled over was 1.3 kilometers.

Pan’s team came up with a clever workaround, as John Timmer explains in Ars Technica. Each quantum memory is set by shooting a photon at it, which causes the memory to emit another photon that is entangled with the state of the memory. This photon is then converted to an infrared wavelength so it can be transmitted over fiber optic cable.

The photons from each memory meet at a halfway point where they are measured in such a way that they become entangled. Because each was already entangled with their respective memories, these both become entangled as well, setting up the quantum connection.

The researchers carried out two experiments, one where they transmitted photons over 22 kilometers of cable buried underground between two separate facilities and one where they sent the particles around a 50-kilometer spool of optical cable in their lab.

The authors say those kinds of distances make it feasible to connect cities on a quantum internet and could be used to create “quantum repeaters,” a series of nodes that help boost the signal over longer distances.

But there’s still some way to go. The process of converting the photons into a form that can travel along the fiber optic loses about 30 percent of the photons. The complex process involved in entangling the two photons also leads to further inefficiencies, which means they’re only able to successfully entangle photons roughly twice a second.

That’s a problem, because the memories only hold their state for 70 microseconds. The researchers admit they likely need to both boost the lifetime of the memories and the rate of entanglement for this approach to work in practice.

It’s early, but the research is a significant step towards a quantum internet. If the US wants to play any part in its development, it’s going to have to play catch-up.