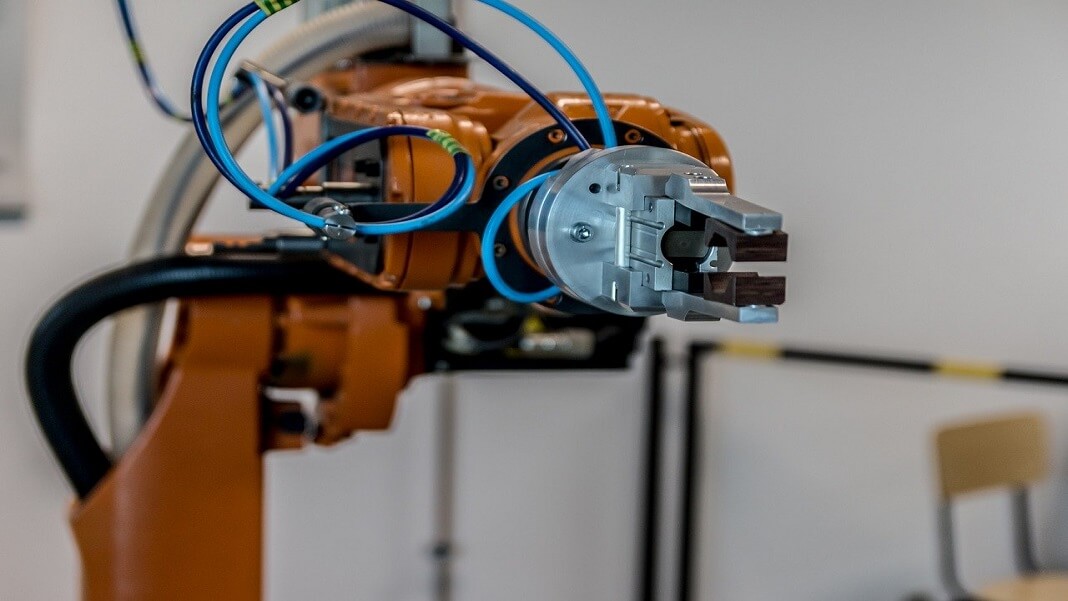 Headline after headline tells us technological unemployment is on its way. Yet the facts tell a different story. Let’s consider the US job market:

Wage increases are rising faster than inflation and faster than productivity. That’s something that wouldn’t happen if human workers were on the fast track to obsolescence.

Today, we’ll uncover the real future of our job market. Let’s dive in.

A Quick Look Back

Theoretically, workers have been on the fast track to obsolescence since the Luddites took sledgehammers to industrial looms in the early 1800s.

In 1790, 90 percent of all Americans made their living as farmers; today it’s less than 2 percent. Did those jobs disappear? Not exactly. The agrarian economy morphed, first into the industrial economy, next into the service economy, now into the information economy.

Automation produces job substitution far more than it does job obliteration. And even when automation takes hold of a range of professional roles, this doesn’t always create the dire results we expect.

Consider ATMs: when they were first rolled out in the 1970s, there were serious concerns about bank teller layoffs. Between 1995 and 2010, the number of ATMs in the US jumped from 100,000 to 400,000, but mass teller unemployment did not follow.

Because ATMs made it cheaper to operate banks, the number of banks grew by 40 percent. More banks meant more jobs for human bank tellers, and bank teller employment actually rose during this period.

The same thing is true for textiles. Even though 98 percent of material-making is automated today, the number of weaving jobs has increased since the 1800s. Lower fabric costs have increased clothing sales, in turn producing more textile jobs.

And this pattern even applies to paralegals and law clerks, two professions predicted to suffer job loss as a result of AI. Yet discovery software, introduced into law firms in the 1990s, has actually led to the inverse. Turns out, AI is so good at discovery that lawyers now need more humans to sift through the deluge. The result? An increase in paralegal employment.

Productivity is the main reason companies want to automate workforces. Yet, time and again, the largest increases in productivity don’t result from replacing humans with machines, but rather from augmenting machines with humans. It’s all about collaboration.

BMW, for instance, saw an 85 percent increase in productivity when it replaced its traditional—that is, automated—assembly line process with human-robot teams.

Also worth pointing out is that every time a technology goes exponential, we find an internet-sized opportunity tucked inside. Taking advantage of these opportunities requires adaptation, which demands workforce retraining, yet the end result is a net gain in jobs.

Look at the internet itself. According to research done by McKinsey, in 13 countries stretching from China and Russia to the US, the internet created 2.6 new jobs for every 1 it eliminated. Overall, in each of these 13 countries, the Web’s rise contributed ten percent to GDP growth, and that number is still increasing.

Yes, Some Will Go Extinct

Make no mistake, certain jobs are heading for extinction. While experts predict technological unemployment will have a greater impact in the 2030s, this next decade could see whole categories of professional work fade to memory.

Robots are encroaching upon the professional territory of everyone from truckers and taxi drivers to warehouse workers and retail employees. Amazon Go might not spell the end of all cashiers, but in grocery stores, convenience stores, and gas stations, people will be absent more than present.

The real question is: will there be enough time to retrain our workforce before these effects take hold?

The answer appears to be yes. Goldman Sachs, for instance, recently made headlines with a study projecting that autonomous vehicles will take 300,000 driving jobs a year. Yet the firm claims we have 25 years to make this transition.

Amazon has already announced plans to invest $700 million over the next 6 years in retraining a third of its US workforce to adapt to economic disruptions caused by automation and technology.

Finally, as AI becomes our user-friendly interface with technology, we’re going to see a shift in the skills required for retraining. For a host of jobs, technological fluency and agility will replace deep skills mastery.

The future of technological (un)employment comes down to a key challenge of human-machine collaboration.

Humans have long demonstrated a remarkable ability to incorporate technological aids into new opportunities for growth. History already paints a clear picture. And convergence is only accelerating AI’s transition from a cognitive prosthetic to a smart collaborator.

In recent years, labor shortages have reached record highs. Yet the ability to rapidly retrain our workforce to fill the millions of new and latent jobs out there, to build partnerships between humans and the tools that augment us— that’s the challenge we have yet to meet.