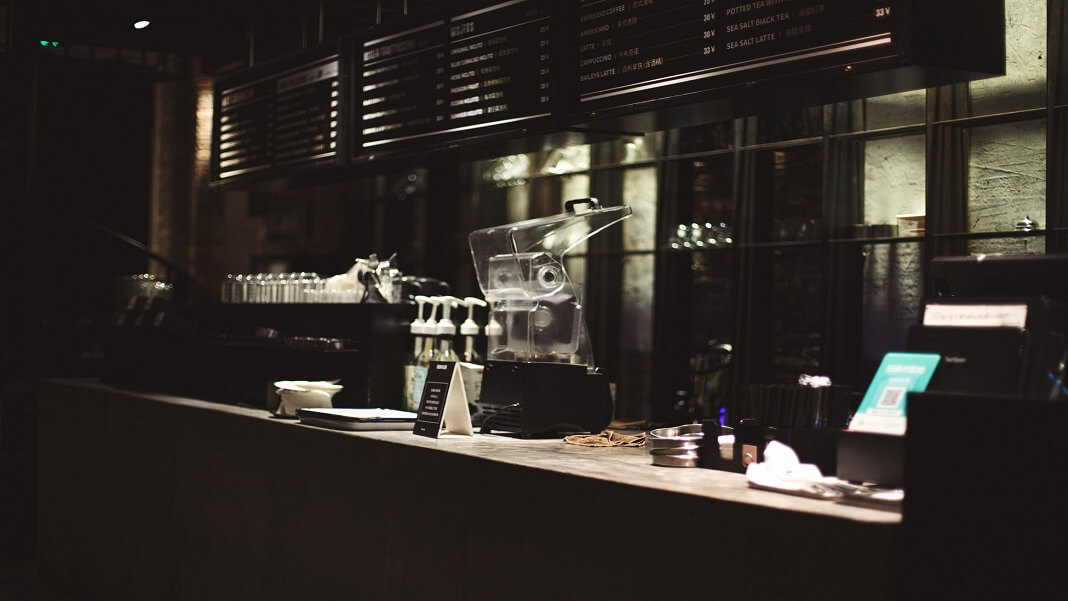 We’re in the midst of a public health emergency, and life as we know it has ground to a halt. The places we usually go are closed, the events we were looking forward to are canceled, and some of us have lost our jobs or fear losing them soon.

But although it may not seem like it, there are some silver linings; this crisis is bringing out the worst in some (I’m looking at you, toilet paper hoarders), but the best in many. Italians on lockdown are singing together, Spaniards on lockdown are exercising together, this entrepreneur made a DIY ventilator and put it on YouTube, and volunteers in Italy 3D printed medical valves for virus treatment at a fraction of their usual cost.

Indeed, if you want to feel like there’s still hope for humanity instead of feeling like we’re about to snowball into terribleness as a species, just look at these examples—and I’m sure there are many more out there. There’s plenty of hope and opportunity to be found in this crisis.

Peter Xing, a keynote speaker and writer on emerging technologies and associate director in technology and growth initiatives at KPMG, would agree. Xing believes the coronavirus epidemic is presenting us with ample opportunities for increased automation and remote delivery of goods and services. “The upside right now is the burgeoning platform of the digital transformation ecosystem,” he said.

In a thought-provoking talk at Singularity University’s COVID-19 virtual summit this week, Xing explained how the outbreak is accelerating our transition to a highly-automated society—and painted a picture of what the future may look like.

You’ve probably seen them by now—the barren shelves at your local grocery store. Whether you were in the paper goods aisle, the frozen food section, or the fresh produce area, it was clear something was amiss; the shelves were empty. One of the most inexplicable items people have been panic-bulk-buying is toilet paper.

Xing described this toilet paper scarcity as a prisoner’s dilemma, pointing out that we have a scarcity problem right now in terms of our mindset, not in terms of actual supply shortages. “It’s a prisoner’s dilemma in that we’re all prisoners in our homes right now, and we can either hoard or not hoard, and the outcomes depend on how we collaborate with each other,” he said. “But it’s not a zero-sum game.”

Xing referenced a CNN article about why toilet paper, of all things, is one of the items people have been panic-buying most (I, too, have been utterly baffled by this phenomenon). But maybe there’d be less panic if we knew more about the production methods and supply chain involved in manufacturing toilet paper. It turns out it’s a highly automated process (you can learn more about it in this documentary by National Geographic) and requires very few people (though it does require about 27,000 trees a day—so stop bulk-buying it! Just stop!).

The supply chain limitation here is in the raw material; we certainly can’t keep cutting down this many trees a day forever. But—somewhat ironically, given the Costco cartloads of TP people have been stuffing into their trunks and backseats—thanks to automation, toilet paper isn’t something stores are going to stop receiving anytime soon.

Now we have a reason to apply this level of automation to, well, pretty much everything.

Though our current situation may force us into using more robots and automated systems sooner than we’d planned, it will end up saving us money and creating opportunity, Xing believes. He cited “fast-casual” restaurants (Chipotle, Panera, etc.) as a prime example.

Currently, people in the US spend much more to eat at home than we do to eat in fast-casual restaurants if you take into account the cost of the food we’re preparing plus the value of the time we’re spending on cooking, grocery shopping, and cleaning up after meals. According to research from investment management firm ARK Invest, taking all these costs into account makes for about $12 per meal for food cooked at home.

That’s the same as or more than the cost of grabbing a burrito or a sandwich at the joint around the corner. As more of the repetitive, low-skill tasks involved in preparing fast casual meals are automated, their cost will drop even more, giving us more incentive to forego home cooking. (But, it’s worth noting that these figures don’t take into account that eating at home is, in most cases, better for you since you’re less likely to fill your food with sugar, oil, or various other taste-enhancing but health-destroying ingredients—plus, there are those of us who get a nearly incomparable amount of joy from laboring over then savoring a homemade meal).

Now that we’re not supposed to be touching each other or touching anything anyone else has touched, but we still need to eat, automating food preparation sounds appealing (and maybe necessary). Multiple food delivery services have already implemented a contactless delivery option, where customers can choose to have their food left on their doorstep.

Besides the opportunities for in-restaurant automation, “This is an opportunity for automation to happen at the last mile,” said Xing. Delivery drones, robots, and autonomous trucks and vans could all play a part. In fact, use of delivery drones has ramped up in China since the outbreak.

Speaking of deliveries, service robots have steadily increased in numbers at Amazon; as of late 2019, the company employed around 650,000 humans and 200,000 robots—and costs have gone down as robots have gone up.

ARK Invest’s research predicts automation could add $800 billion to US GDP over the next 5 years and $12 trillion during the next 15 years. On this trajectory, GDP would end up being 40 percent higher with automation than without it.

This is all well and good, but what do these numbers and percentages mean for the average consumer, worker, or citizen?

“The benefits of automation aren’t being passed on to the average citizen,” said Xing. “They’re going to the shareholders of the companies creating the automation.” This is where policies like universal basic income and universal healthcare come in; in the not-too-distant future, we may see more movement toward measures like these (depending how the election goes) that spread the benefit of automation out rather than concentrating it in a few wealthy hands.

In the meantime, though, some people are benefiting from automation in ways that maybe weren’t expected. We’re in the midst of what’s probably the biggest remote-work experiment in US history, not to mention remote learning. Tools that let us digitally communicate and collaborate, like Slack, Zoom, Dropbox, and Gsuite, are enabling remote work in a way that wouldn’t have been possible 20 or even 10 years ago.

In addition, Xing said, tools like DataRobot and H2O.ai are democratizing artificial intelligence by allowing almost anyone, not just data scientists or computer engineers, to run machine learning algorithms. People are codifying the steps in their own repetitive work processes and having their computers take over tasks for them.

As 3D printing gets cheaper and more accessible, it’s also being more widely adopted, and people are finding more applications (case in point: the Italians mentioned above who figured out how to cheaply print a medical valve for coronavirus treatment).

The Mother of Invention

This movement towards a more automated society has some positives: it will help us stay healthy during times like the present, it will drive down the cost of goods and services, and it will grow our GDP in the long run. But by leaning into automation, will we be enabling a future that keeps us more physically, psychologically, and emotionally distant from each other?

We’re in a crisis, and desperate times call for desperate measures. We’re sheltering in place, practicing social distancing, and trying not to touch each other. And for most of us, this is really unpleasant and difficult. We can’t wait for it to be over.

For better or worse, this pandemic will likely make us pick up the pace on our path to automation, across many sectors and processes. The solutions people implement during this crisis won’t disappear when things go back to normal (and, depending who you talk to, they may never really do so).

But let’s make sure to remember something. Even once robots are making our food and drones are delivering it, and our computers are doing data entry and email replies on our behalf, and we all have 3D printers to make anything we want at home—we’re still going to be human. And humans like being around each other. We like seeing one another’s faces, hearing one another’s voices, and feeling one another’s touch—in person, not on a screen or in an app.

No amount of automation is going to change that, and beyond lowering costs or increasing GDP, our greatest and most crucial responsibility will always be to take care of each other.