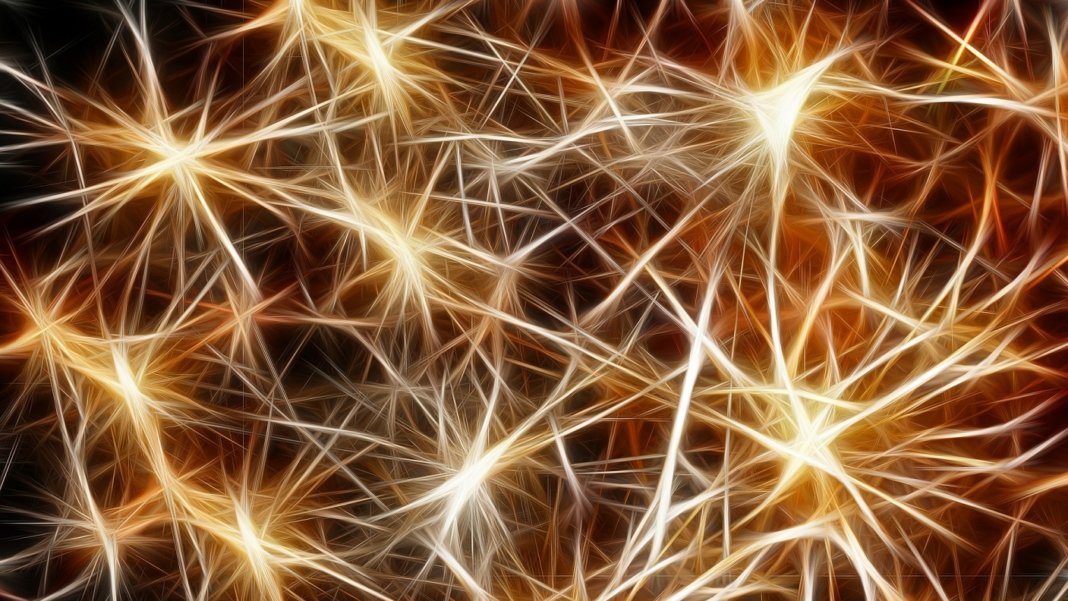 Electricity plays a surprisingly powerful role in our bodies. While most people are aware that it plays a crucial role in carrying signals to and from our nerves, our bodies produce electric fields that can do everything from helping heal wounds to triggering the release of hormones.

Electric fields can influence a host of important cellular behavior, like directional migration, proliferation, division, or even differentiation into different cell types. The work of Michael Levin at Tufts University even suggests that electrical fields may play a crucial role in the way our bodies organize themselves.

This has prompted considerable interest in exploiting our body’s receptiveness to electrical stimulation for therapeutic means, but given the diffuse nature of electrical fields a key challenge is finding a way to localize these effects. Conductive polymers have proven a useful tool in this regard thanks to their good electrical properties and biocompatibility, and have been used in everything from neural implants to biosensors.

But now, a team at Stanford University has developed a way to genetically engineer neurons to build the materials into their own cell membranes. The approach could make it possible to target highly specific groups of cells, providing unprecedented control over the body’s response to electrical stimulation.

In a paper in Science, the team explained how they used re-engineered viruses to deliver DNA that hijacks cells’ biosynthesis machinery to create an enzyme that assembles electroactive polymers onto their membranes. This changes the electrical properties of the cells, which the team demonstrated could be used to control their behavior.

They used the approach to modulate neuronal firing in cultures of rat hippocampal neurons, mouse brain slices, and even human cortical spheroids. Most impressively, they showed that they could coax the neurons of living C. elegans worms to produce the polymers in large enough quantities to alter their behavior without impairing the cells’ natural function.

Translating the idea to humans poses major challenges, not least because the viruses used to deliver the genetic changes are still a long way from being approved for clinical use. But the ability to precisely target specific cells using a genetic approach holds enormous promise for bioelectronic medicine, Kevin Otto and Christine Schmidt from the University of Florida say in an accompanying perspective.

Interest is booming in therapies that use electrical stimulation of neural circuits as an alternative to drugs for diseases as varied as arthritis, Alzheimer’s, diabetes, and cardiovascular disease, and hundreds of clinical trials are currently underway.

At present these approaches rely on electrodes that can provide some level of localization, but because different kinds of nerve cells are often packed closely together it’s proven hard to stimulate exactly the right nerves, say Otto and Schmidt. This new approach makes it possible to boost the conductivity of specific cell types, which could make these kinds of interventions dramatically more targeted.

Besides disease-focused bioelectronic interventions, Otto and Schmidt say the approach could prove invaluable for helping to interface advanced prosthetics with patients’ nervous systems by making it possible to excite sensory neurons without accidentally triggering motor neurons, or vice versa.

More speculatively, the approach could one day help create far more efficient bridges between our minds and machines. One of the major challenges for brain-machine interfaces is recording from specific neurons, something that a genetically targeted approach might be able to help greatly with.

If the researchers can replicate the ability to build electronic-tissue “composites” in humans, we may be well on our way to the cyborg future predicted by science fiction.