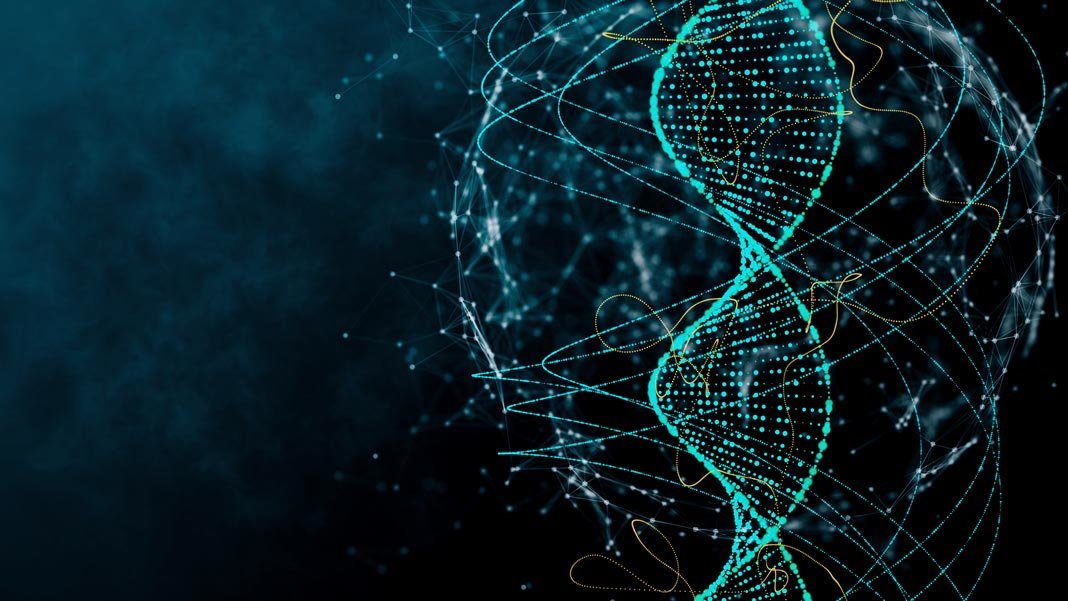 Whether testing blood for the presence of a particular disease-causing pathogen or monitoring the presence of certain microbes in river water, DNA testing generally involves looking for a very tiny amount of genetic material in a much bigger sample. That means the first step includes amplifying the amount of DNA until there is enough of it to be sure of reliably detecting whatever it is you’re looking for.

Scientists typically use a method known as polymerase chain reaction (PCR), but it requires bulky and expensive equipment and considerable expertise to perform correctly. That means DNA samples collected in the field normally have to be sent to dedicated laboratories for testing, which makes it hard to detect diseases or harmful pathogens quickly.

A new testing system developed by researchers at the Army Medical University in China may help to fill that gap by allowing on-the-spot DNA tests in as quick as 80 minutes. According to the researchers, their test achieves 97 percent accuracy using simple 3D printed parts that attach to a standard smartphone and weigh less than 100 grams (0.22 pounds).

At the heart of the system is an “i-chip” just four centimeters long that includes integrated sample preparation, DNA amplification, and signal detection modules. The various reagents required to carry out the test can be pre-loaded in the device, and the researchers showed that these could be kept for up to ten weeks at room temperature without loss of performance.

Probably the most ingenious aspect of the new test is its heating system. Amplifying the DNA signal requires the sample to be kept at specific temperatures so that enzymes needed for the process can do their jobs. Previous attempts to create portable DNA tests have struggled with this and have required mains power or bulky heating elements to achieve this.

The new device, however, uses the smartphone itself to heat the samples. The researchers created an app that forces the phone’s processor to run demanding algorithms that cause it to warm up in a predictable way and transmit heat to the i-chip.

In a paper in Science Advances, the researchers showed that the approach could reliably heat the sample to the correct temperature using different phone models and in both warm and cold climates. Once the sample has been properly prepared, a macro-lens is attached to the smartphone camera and it is placed in a 3D-printed cradle to analyze the sample.

Another key limitation with most portable DNA tests is that they are only able to test specific types of samples. To demonstrate the versatility of their approach, the researchers showed that not only could their test detect the genetic conditions alpha- and beta-thalassemia in blood, it was also able to detect E. coli in milk, river water, and urine, and a pathogenic bacteria that attacks kiwi plants in ground-up leaves.

Apart from the obvious expense of the smartphone, the researchers say the disposable part of the test costs just $4.10 and the reusable parts $2.50, which compares to roughly $17,000 for a top-end commercial device.

All that adds up to a DNA detection system that could realistically be used to carry out medical diagnostics, environmental monitoring, and food safety inspections at the point of need in even the most low-resource and inhospitable settings. The researchers note that the built-in geo-location and wireless communication capabilities of smartphones mean they could feasibly be used for real-time monitoring of all kinds of diseases and pathogens.

Interestingly, the authors say it wouldn’t take much to adapt the system to detect RNA, which would make it possible to track viruses like Covid-19. Whether it will be ready in time to help us with the current pandemic remains unclear, but it could prove an invaluable tool in future outbreaks.