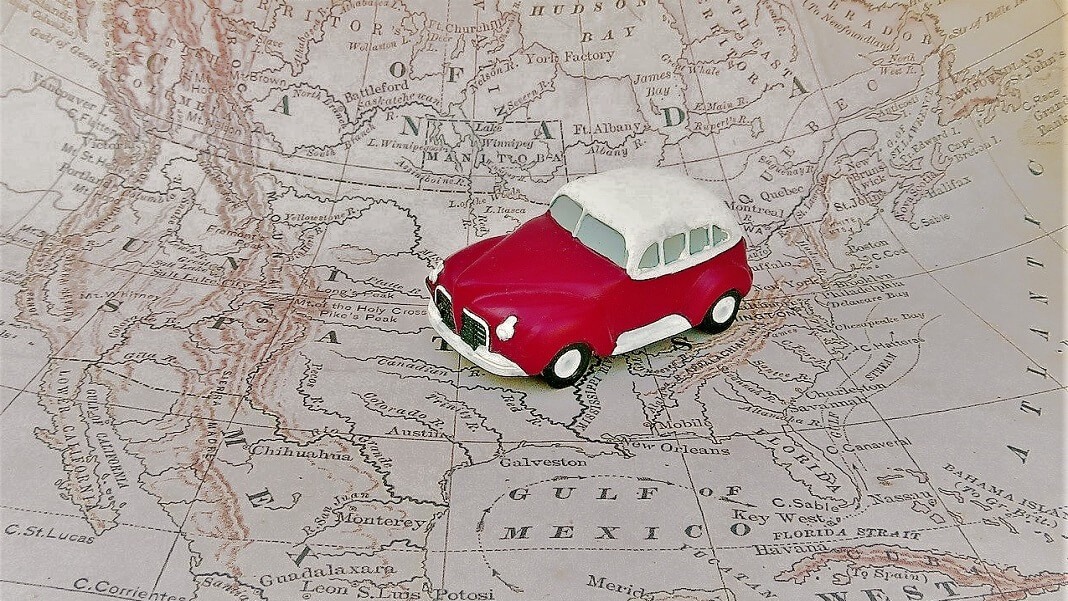 Electric cars had their biggest year ever in 2019. As of the end of the year, 2.5 percent of the world’s total cars were electric. It’s a small percentage, but represents significant growth for the electric vehicle industry.

Before electric cars become more widespread, they have some technological hurdles left to clear, including the distance drivers can go before having to re-charge the car’s battery (also known as range anxiety!), and the life of the battery itself. Range currently runs from around 100 miles on the low end up to 200+ miles in newer models, and most warranties run out after 150,000 miles or 8 years.

The latter figures are about to get a big boost after an announcement this week from Chinese company Contemporary Amperex Technology Co. Ltd. (CATL). The company says it has new battery technology that lasts up to 1.2 million miles (2 million kilometers) and 16 years—and it’s ready to manufacture the batteries on demand.

CATL is the world’s biggest manufacturer of electric vehicle batteries, and currently supplies them to a multitude of carmakers including Tesla, BMW, Toyota, Honda, and Volkswagen. Though sales of cars—like everything else—have slumped this year due to the coronavirus pandemic, CATL and its clients are counting on a demand spike in 2021, once there’s less uncertainty in the market and consumers feel more comfortable making big purchases. “The pandemic may have a lasting effect throughout 2020, but won’t be a major factor next year,” said CATL chairman Zeng Yuqun. “We have great confidence for the long run.”

Earth’s circumference at the equator is about 24,901 miles; that means a 1.2-million-mile battery could power a car for 50 trips around the world before it gave out. Whew—that’s some serious mileage. Given that there’s no car whose other components can come even close to lasting this long, CATL has already floated the idea that its new batteries could be used successively in multiple cars.

CATL hasn’t revealed details about the technology behind the extra-long-lasting batteries, but it’s likely they involve some of the measures described last year by a research team at Dalhousie University in Nova Scotia, Canada.

The team was led by Jeff Dahn, a physicist and professor who partnered with Tesla to help the company advance its battery research. In a paper published in September in the Journal of the Electrochemical Society, the authors described a battery that Dahn said “should be able to power an electric vehicle for over one million miles and last at least two decades in grid energy storage.”

The battery uses lithium nickel manganese cobalt oxide (NMC) for its cathode (positively-charged electrode) and artificial graphite for its anode (negatively-charged electrode). The cathodes of existing batteries use small NMC crystals, but this one uses larger crystals, resulting in a structure that one researcher explained is less likely to develop cracks while the battery charges; that was one of the primary improvements contributing to a longer overall lifespan.

The other was a reformulation of the material that carries ions between the battery’s cathode and its anode. Like its predecessors, the new battery uses a lithium salt with additives, and the Dalhousie team devoted a lot of research and time to optimizing the blend of ingredients.

The team openly shared details of their work in such a way that other researchers and companies could recreate the technology, saying they wanted it to serve as a benchmark in the field. In December of last year, however, Tesla patented new lithium-ion battery technology, and Dahn was one of its inventors. It’s possible, then, that CATL’s battery has a cathode made of large NMC crystals, but uses a different electrolyte/additive mixture.

Whatever the company’s formula, it seems it will be instrumental to making Elon Musk’s vision of a million-mile battery come true, and sooner rather than later. CATL will supply batteries to Tesla Model 3s made at the Gigafactory near Shanghai. Conveniently close to Tesla’s first European Gigafactory, which is under construction outside Berlin, CATL is building a factory in Erfurt, Germany that’s slated to start making batteries in 2021.

Last year BloombergNEF predicted electric cars would be cheaper than gas cars by 2022, largely thanks to the dropping cost of batteries. Though the coronavirus pandemic threw a wrench into manufacturing (and into predictions of all types), CATL’s million-mile battery points to progress pressing on.