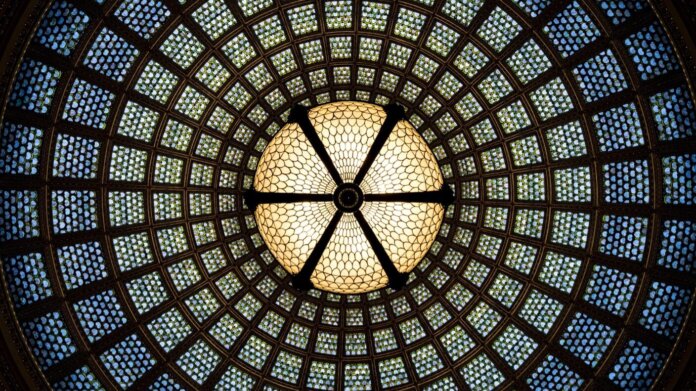 A Bill in Congress Would Limit Uses of Facial Recognition
Tom Simonite | Wired
“Amazon, Microsoft, and IBM say they want federal rules around the technology. …A police reform bill introduced in the House of Representatives Monday by prominent Democrats in response to weeks of protest over racist policing practices would do just that. But some privacy advocates say its restrictions aren’t tight enough and could legitimize the way police use facial recognition today.”

The US Can Get to 90% Clean Electricity in Just 15 Years
Adele Peters | Fast Company
“…the cost of wind, solar, and battery storage has fallen so quickly that in just 15 years, the US could feasibly run on 90% clean electricity, with no increase in electric bills. And adding new renewable infrastructure could create more than half a million new jobs each year. By 2045, the entire electric grid could run on renewables.”

OpenAI’s GPT-3 Algorithm Is Here, and It’s Freakishly Good at Sounding Human
Luke Dormehl | Digital Trends
“The famous Turing Test, one of the seminal debates that kick-started the field, is a natural language processing problem: Can you build an AI that can convincingly pass itself off as a person? OpenAI’s latest work certainly advances this goal. Now what remains to be seen is what applications researchers will find for it.”

Hanifa’s Virtual 3D Fashion Show Is Haunting, Beautiful, and Brilliantly Executed
Elizabeth Segran | Fast Company
“In May, [Anifa Mvuemba, founder of fashion label Hanifa,] held a virtual fashion show, streamed over Instagram Live, in which each garment appeared in 3D against a black backdrop, as if worn by invisible models strutting across a catwalk, the garment hugging every curve. Tens of thousands of Hanifa’s quarter of a million followers tuned in.”

Ground-Penetrating Radar Reveals Entire Ancient Roman City
George Dvorsky | Gizmodo
“The researchers were able to document the locations of buildings, monuments, passageways, and even water pipes—all without having to pick up a single hand trowel. In addition to documenting these previously unknown architectural features, the scientists were able to chronicle changes to the city over time and discern unique elements not seen elsewhere in ancient Rome.”

With an Internet of Animals, Scientists Aim to Track and Save Wildlife
Jim Robbins | The New York Times
“Using tiny sensors and equipment aboard the space station, a project called ICARUS seeks to revolutionize animal tracking. …The system will relay a much wider range of data than previous tracking technologies, logging not just an animal’s location but also its physiology and environment.”

A Plan to Turn the Atmosphere Into One, Enormous Sensor
Staff | The Economist
“One of AtmoSense’s first goals will be to locate and study phenomena at or close to Earth’s surface—storms, earthquakes, volcanic eruptions, mining operations and ‘mountain waves’, which are winds associated with mountain ranges. The aim is to see if atmospheric sensing can outperform existing methods: seismographs for earthquakes, Doppler weather radar for storms and so on.”