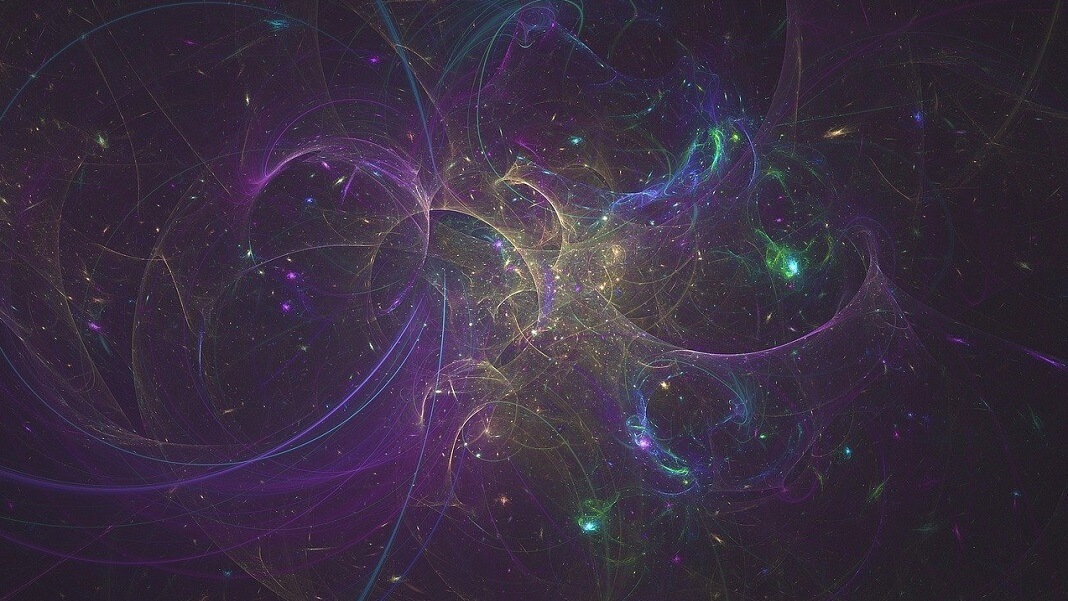 In 2017, a team lead by China’s Jian-Wei Pan broke new ground when they showed they could transmit pairs of entangled photons—particles tied together by the strange laws of quantum mechanics—from a satellite to two ground stations 1,200 kilometers apart.

At the time this was hailed as a major step towards creating an ultra-secure communication channel based on “quantum key distribution,” where these entangled photons are used to transmit a cryptographic key to two receivers that can then be used to decrypt messages sent over a conventional channel.

This approach relies on the fact that manipulating or measuring the state of any quantum system changes it. That means the receivers can tell if anyone is eavesdropping when the quantum key is transmitted to them, making it essentially impossible to hack the communication channel without them realizing.

The only problem was that the complexity of firing photons from space through kilometers of atmosphere full of clouds and dust to a telescope only a couple of meters across meant that only about one photon out of six million sent from the satellite made it through, which is far too few to transmit a quantum key.

Now, though, Pan’s team has fine-tuned their approach, and in a paper published today in Nature they describe how they sent a quantum key to two ground stations 1,120 kilometers apart. They have also hardened their quantum communication system against a variety of potential hacks that could sidestep the security of the quantum keys.

The key to the breakthrough was a two-fold increase in the ground stations’ ability to collect entangled photons. This was achieved through a variety of tweaks to the telescope, including a new coating for its lens and a series of optimizations of the optical systems used to detect the entangled photons.

This resulted in a system that could securely transmit 0.12 bits per second. Given that the satellite can see both ground stations for 285 seconds a day, that means that the satellite could transmit roughly 34 bits of data in a sitting. That’s still not a lot of data, but definitely in the region required to deliver a practical quantum key.

The researchers estimate the link efficiency of the satellite-based approach system is 11 orders of magnitude higher than the alternative approach for delivering quantum keys. That’s through optical fibers, and has so far only managed to achieve distances of 100 kilometers.

On top of improving the efficiency, the team has tackled some of the potential side-channel attacks that a hacker could use to compromise the secure link. A side-channel attack is one that doesn’t exploit weaknesses in the underlying cryptographic system, but instead in the way it is implemented in software and hardware.

In the system developed by the Chinese researchers, these include things like minute variations in the efficiency of different single photon detectors, the fact that these components don’t respond for a short period after detecting a photon, or the way beam splitters respond differently to various wavelengths of light. All of these quirks could potentially be exploited by a hacker to undercut the security of the system, but Pan’s team developed a variety of hardware tweaks to negate potential attacks.

The result is a practical quantum key distribution system that is able to operate at distances over 1,000 kilometers, a significant improvement over previous optical fiber-based solutions. Considering the same team unveiled a mobile ground station earlier this year as well as a technique for connecting quantum memories over distances of up to 50 kilometers, it seems China is well ahead in the race for a quantum internet.