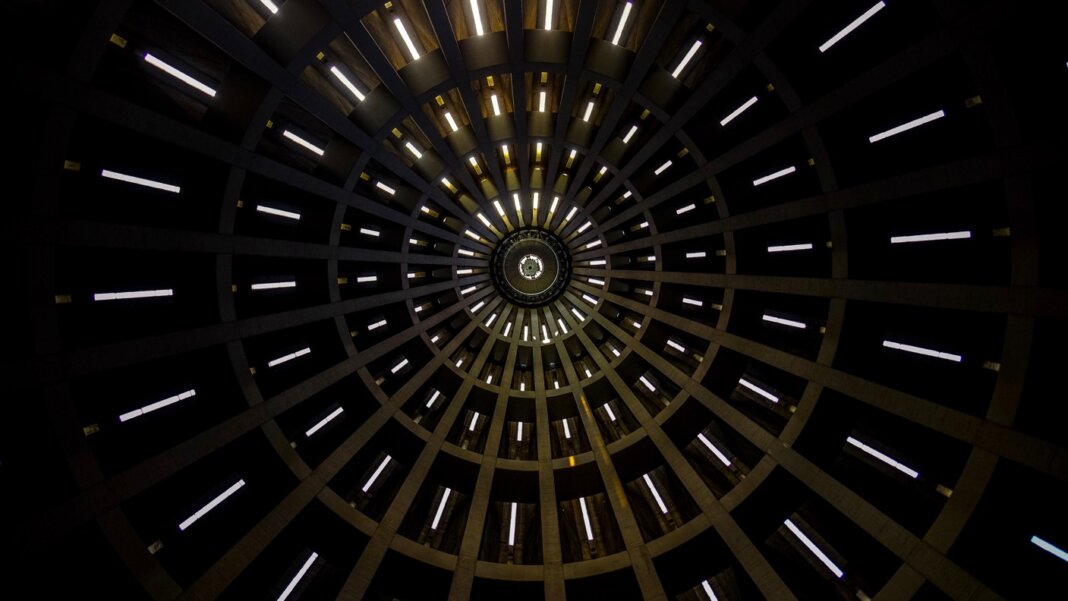 A College Kid’s Fake AI-Generated Blog Fooled Tens of Thousands. This Is How He Created It.
Karen Hao | MIT Technology Review
“At the start of the week, Liam Porr had only heard of GPT-3. By the end, the college student had used the AI model to produce an entirely fake blog under a fake name. It was meant as a fun experiment. But then one of his posts found its way to the number-one spot on Hacker News. Few people noticed that his blog was completely AI-generated. Some even hit ‘Subscribe.'”

The First Gene-Edited Squid in History Is a Biological Breakthrough
Emily Mullin | One Zero
“Scientists have long marveled at these sophisticated behaviors and have tried to understand why these tentacled creatures are so intelligent. Gene editing may be able to help researchers unravel the mysteries of the cephalopod brain. But until now, it’s been too hard to do—in part because cephalopod embryos are protected by a hard outer layer that makes manipulating them difficult.”

Robotic Chameleon Tongue Snatches Nearby Objects in the Blink of an Eye
Michelle Hampson and Evan Ackerman | IEEE Spectrum
“Chameleons may be slow-moving lizards, but their tongues can accelerate at astounding speeds, snatching insects before they have any chance of fleeing. Inspired by this remarkable skill, researchers in South Korea have developed a robotic tongue that springs forth quickly to snatch up nearby items.”

Android Is Becoming a Worldwide Earthquake Detection Network
Dieter Bohn | The Verge
“It’s a feature made possible through Google’s strengths: the staggering numbers of Android phones around the world and clever use of algorithms on big data. As with its collaboration with Apple on exposure tracing and other Android features like car crash detection and emergency location services, it shows that there are untapped ways that smartphones could be used for something more important than doomscrolling.”

‘Terror Crocodile’ the Size of a Bus Fed on Dinosaurs, Study Says
Johnny Diaz | The New York Times
“‘Deinosuchus was a giant that must have terrorized dinosaurs that came to the water’s edge to drink,’ [Adam Cossette, a vertebrate paleobiologist who led the study,] said in a statement. ‘Until now, the complete animal was unknown. These new specimens we’ve examined reveal a bizarre, monstrous predator.'”

This Pacific Island Nation Plans to Raise Itself Above the Ocean to Survive Sea Level Rise
Adele Peters | Fast Company
“The previous president of Kiribati, a low-lying island nation in the Pacific, predicted that the country’s citizens would eventually become climate refugees, forced to relocate as sea level rise puts the islands underwater. But a new president elected in June now plans to elevate key areas of land above the rising seas instead.”

Digitizing Burning Man
Lucas Matney | Tech Crunch
“Going virtual is an unprecedented move for an event that’s mere existence already seems to defy precedent. …’I’ve fallen in love with this idea that at some point in the future, some PhD student in 300 years time is going to write a thesis on the first online Burning Man, because it does feel like an extraordinary moment of avant garde imagineering for what the future of human online interaction looks like,’ Cooke tells TechCrunch.”