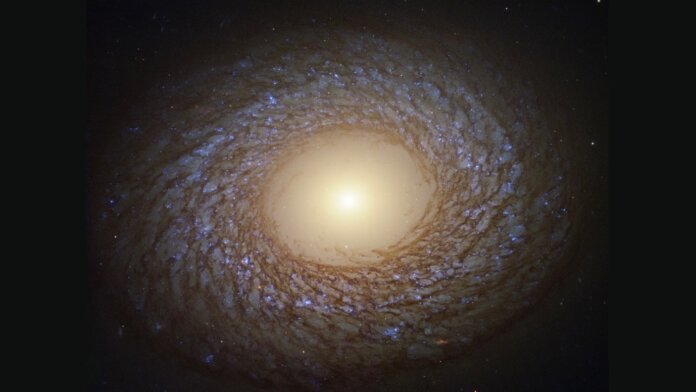 IBM Doubles Its Quantum Computer Performance
Stephen Shankland | CNET
“There’s now a race afoot to make the fastest quantum computer. What makes the quantum computing competition different from most in the industry is that rivals are taking wildly different approaches. It’s like a race pitting a horse against a car against an airplane against a bicycle.”

750 Million Genetically Engineered Mosquitos Approved for Release in Florida Keys
Sandee LaMotte | CNN
“…the pilot project is designed to test if a genetically modified mosquito is a viable alternative to spraying insecticides to control the Aedes aegypti. It’s a species of mosquito that carries several deadly diseases, such as Zika, dengue, chikungunya, and yellow fever.”

A Rocket Scientist’s Love Algorithm Adds Up During Covid-19
Stephen Marche | Wired
“Online dating is way up, with more than half of users saying they have been on their dating apps more during lockdown than before. …Just as local businesses had to rush onto delivery platforms, and offices had to figure out Zoom meeting schedules, so the hard realities of the disease have pushed love in the direction it was already going: fully online.”

How a Designer Used AI and Photoshop to Bring Ancient Roman Emperors Back to Life
James Vincent | The Verge
“Machine learning is a fantastic tool for renovating old photos and videos. So much so that it can even bring ancient statues to life, transforming the chipped stone busts of long-dead Roman emperors into photorealistic faces you could imagine walking past on the street.”

What If We Could Live for a Million Years?
Avi Loeb | Scientific American
“With advances in bioscience and technology, one can imagine a post-Covid-19 future when most diseases are cured and our life span will increase substantially. If that happens, how would our goals change, and how would this shape our lives?”

A Radical New Model of the Brain Illuminates Its Wiring
Grace Huckins | Wired
“‘The brain literally is a network,’ agrees Olaf Sporns, a professor of psychological and brain sciences at Indiana University. ‘It’s not a metaphor. I’m not comparing apples and oranges. I think this is literally what it is.’ And if network neuroscience can produce a clearer, more accurate picture of the way that the brain truly works, it may help us answer questions about cognition and health that have bedeviled scientists since Broca’s time.”

How Life Could Continue to Evolve
Caleb Scharf | Nautilus
“…the ultimate currency of life in the universe may be life itself: The marvelous genetic surprises that biological and technological Darwinian experimentation can come up with given enough diversity of circumstances and time. Perhaps, in the end, our galaxy, and even our universe, is simply the test tube for a vast chemical computation exploring a mathematical terrain of possibilities that stretches on to infinity.”

British Grading Debacle Shows Pitfalls of Automating Government
Adam Satariano | The New York Times
“Those who have called for more scrutiny of the British government’s use of technology said the testing scandal was a turning point in the debate, a vivid and easy-to-understand example of how software can affect lives.”