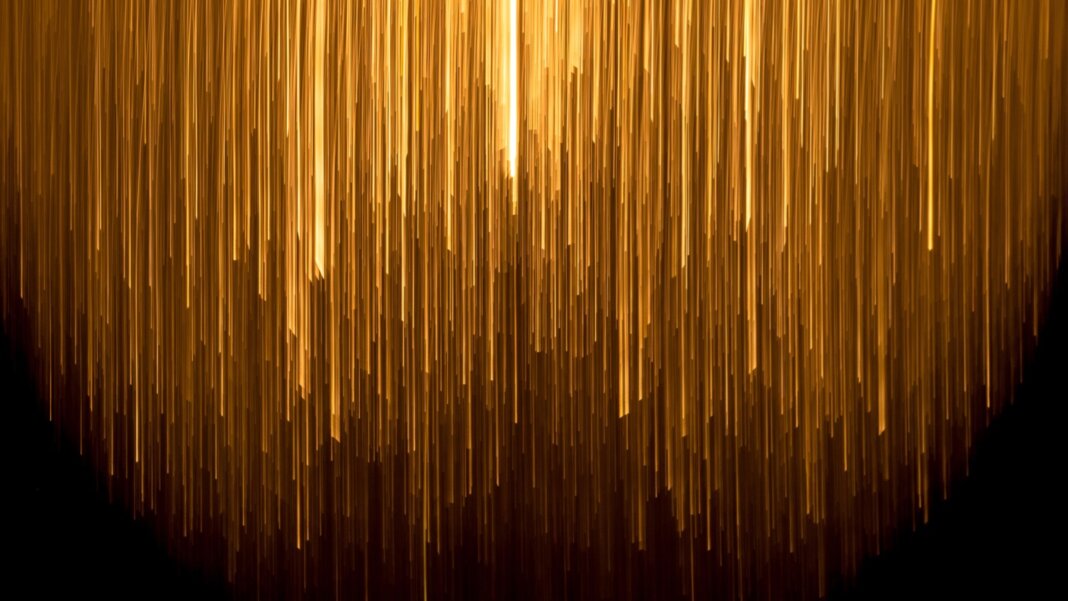 ‘Extremely Brilliant’ X-Ray Beams Are About to Revolutionize How We See Into Matter
Rose Pastore | Gizmodo
“A new way of producing powerful X-ray beams—the brightest on Earth—is now making it possible to create 3D images of matter at astounding resolutions. …These X-ray beams will image the interiors of fossils, brains, batteries, and countless other interesting items down to the atomic scale, revealing unprecedented information and supercharging scientific research.”

Saving the Planet With a Fleet of Seed-Bombing AI Reforestation Drones
Luke Dormehl | Digital Trends
“Dendra’s work might sound (and is) cutting edge, but it’s far from a hypothetical futuristic look at how ecosystems might one day be restored. The company has already carried out 38 projects in 11 countries, including the restoration of more than 50 species of vegetation, deploying some 8.67 million seeds across hundreds of hectares.”

Why Now Is the Most Exciting Time for Space in 50 Years
Charles Fishman | Fast Company
“It’s the most exciting moment in space travel in 50 years because if you want to help create this new space age, you can join up right now and do it. …Imagine being given the chance to work with Henry Ford on the Model T in the 1910s. Or to join Google as it was getting started in 2000. That’s the moment we’re in with space right now.”

To Make Fairer AI, Physicists Peer Inside Its Black Box
Sophia Chen | Wired
“…[physicist Savannah] Thais thinks that physicists can unpack how the AI sausage is made. ‘That’s such a big focus in physics work already—how precisely certain we are that something works the way we think it does,’ she says. Physicists are already compelled to break down any object into its most fundamental pieces and interactions; Thais wants them to direct that compulsion to AI algorithms.”

Can a Genetically Modified Bug Combat a Global Farm Plague?
Eric Niiler | Wired
“A British biotech firm that developed a genetically modified mosquito to fight dengue fever and other blood-borne diseases in Florida and Texas now has introduced a self-destructing GM caterpillar. Their aim is to stop a pest that is devastating corn and rice crops across the globe. …[and] to reduce the population of this kind of worm without pesticides.”

Chinese Propaganda Network on Facebook Uses AI-Generated Faces
Taylor Hatmaker | Tech Crunch
“i‘This form of AI is readily available online, and its use (or abuse) by covert operations has exploded in the last year,’ according to Graphika’s report, which identified a dozen GAN-generated images from the Chinese information operation. ‘A year ago, this was a novelty,’ Graphika’s Ben Nimmo wrote on Twitter. ‘Now it feels like every operation we analyse tries this at least once.’i”

The Only Black Hole We’ve Ever Seen Has a Shadow That Wobbles
Neel V. Patel | MIT Technology Review
“…There’s so much turbulent matter surrounding M87* that it makes sense the crescent would bug out and get fidgety. But the fact that we can watch it over time means we now have an established method for studying the physics of one of the most extreme kinds of environment in the entire universe.”

The Elusive Peril of Space Junk
Raffi Khatchadourian | The New Yorker
“The military tracks about twenty-six thousand artifacts orbiting Earth, but its catalogue recognizes only objects larger than ten centimeters; the total number is much greater. By one estimate, there are a hundred million bits of debris that are a millimeter in size, a hundred trillion as small as a micron. We live in a corona of trash.”