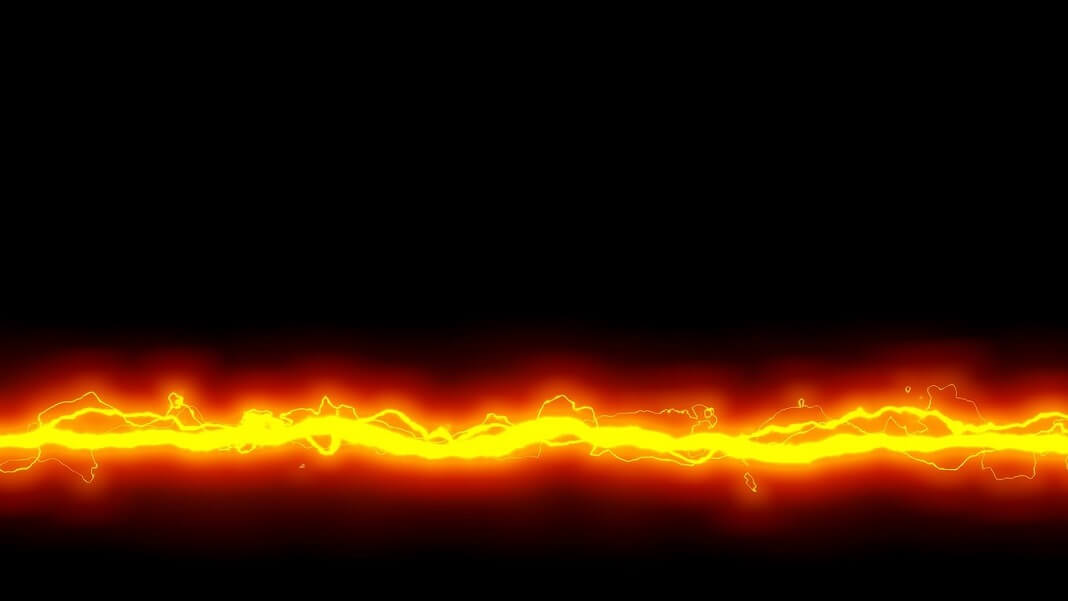 Superconductivity could be the key to groundbreaking new technologies in energy, computing, and transportation, but so far it only occurs in materials chilled close to absolute zero. Now researchers have created the first ever room-temperature superconductor.

As a current passes through a conductor it experiences resistance, which saps away useful energy into waste heat and limits the efficiency of all of the modern world’s electronics. But in 1911, Dutch physicist Heike Kamerlingh Onnes discovered that this doesn’t have to be the case.

When he cooled mercury wire to just above absolute zero, the resistance abruptly disappeared. Over the next few decades superconductivity was found in other super-cooled materials, and in 1933 researchers discovered that superconductors also expel magnetic fields. That means that external magnetic fields, which normally pass through just about anything, can’t penetrate the superconductor’s interior and remain at its surface.

These two qualities open up a whole host of possibilities, including lossless power lines and electronic circuits, ultra-sensitive sensors, and incredibly powerful magnets that could be used to levitate trains or make super-efficient turbines. Superconductors are at the heart of some of today’s most cutting-edge technologies, from quantum computers to MRI scanners and the Large Hadron Collider.

The only problem is that they require bulky, costly, and energy-sapping cooling equipment that severely limits where they can be used. But now researchers from the University of Rochester have demonstrated superconductivity at the comparatively balmy temperature of 15 degrees celsius.

“Because of the limits of low temperature, materials with such extraordinary properties have not quite transformed the world in the way that many might have imagined,” said lead researcher Ranga Dias in a press release. “Our discovery will break down these barriers and open the door to many potential applications.”

The breakthrough, described in a paper in Nature, comes with some substantial caveats, though. The team was only able to create a tiny amount of the material, roughly the same volume as a single droplet from an inkjet printer. And to get it to superconduct they had to squeeze it between two diamonds to create pressures equivalent to three-quarters of those found at the center of the Earth.

The researchers are also still unclear about the exact nature of the material they have made. They combined a mixture of hydrogen, carbon, and sulfur then fired a laser at it to trigger a chemical reaction and create a crystal. But because all these elements have very small atoms, it’s not been possible to work out how they are arranged or what the material’s chemical formula might be.

Nonetheless, the result is a major leap forward for high-temperature superconductors. It follows a string of advances built on the back of Cornell University physicist Neil Ashcroft’s predictions that hydrogen-rich materials are a promising route to room-temperature conductivity, but it has blown the previous record of -13C out of the water.

For the discovery to ever have practical applications though, the researchers will have to find a way to reduce the pressure required to achieve superconductivity. That will require a better understanding of the properties of the material they’ve created, but they suggest there is lots of scope for tuning their recipe to get closer to ambient pressures.

How soon that could happen is anyone’s guess, but the researchers seem confident and have created a startup called Unearthly Materials to commercialize their work. If they get their way, electrical resistance may soon be a thing of the past.