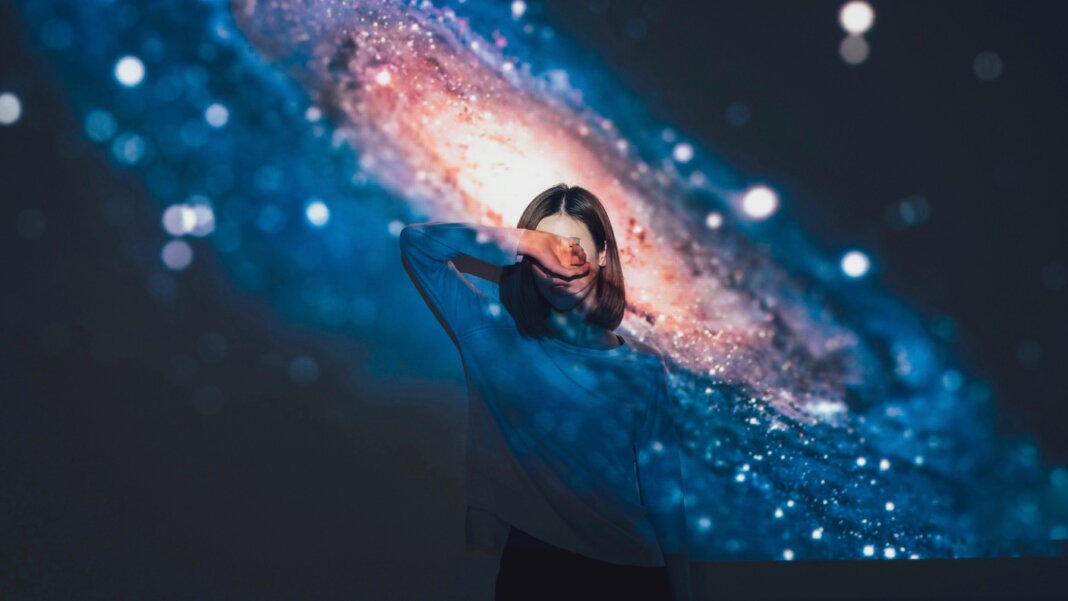 Like a Futuristic Phone Booth, PORTL Lets You Communicate Via Full-Body Hologram
Luke Dormehl | Digital Trends
“[David Nussbaum] wants to reinvent the way we beam people, public figures or otherwise, into living rooms all over the country. And he plans to do it using holograms and a fancy box that looks like a cross between a phone booth and a shower cubicle.”

The Plan to Turn Scrapped Rockets Into Space Stations
Daniel Oberhaus | Wired
“[Nanoracks CEO Jeffrey] Manber’s vision is to create an extraterrestrial chop shop where astronauts are replaced by autonomous robots that cut, bend, and weld the bodies of spent rockets until they’re fit to be used as laboratories, fuel depots, or warehouses.”

‘It’s the Screams of the Damned!’ The Eerie AI World of Deepfake Music
Derek Robertson | The Guardian
” ‘It’s Christmas time! It’s hot tub time!’ sings Frank Sinatra. At least, it sounds like him. With an easy swing, cheery bonhomie, and understated brass and string flourishes, this could just about pass as some long lost Sinatra demo. Even the voice—that rich tone once described as ‘all legato and regrets’—is eerily familiar, even if it does lurch between keys and, at times, sounds as if it was recorded at the bottom of a swimming pool.”

The Most Famous Paradox in Physics Nears Its End
George Musser | Wired
“In a series of breakthrough papers, theoretical physicists have come tantalizingly close to resolving the black hole information paradox that has entranced and bedeviled them for nearly 50 years. Information, they now say with confidence, does escape a black hole. If you jump into one, you will not be gone for good. Particle by particle, the information needed to reconstitute your body will reemerge.”

Why It’s a Big Deal If the First Covid Vaccine Is ‘Genetic’
Megan Molteni | Wired
“The active ingredient inside [Pfizer and BioNTech’s vaccine] shot is mRNA—mobile strings of genetic code that contain the blueprints for proteins. …Up until now, this technology has never been approved for use in people. A successful mRNA vaccine won’t just be a triumph over the new coronavirus, it’ll be a huge leap forward for the science of vaccine making.”

AI Is Wrestling With a Replication Crisis
Will Douglas Heaven | MIT Technology Review
“A lack of transparency prevents new AI models and techniques from being properly assessed for robustness, bias, and safety. AI moves quickly from research labs to real-world applications, with direct impact on people’s lives. But machine-learning models that work well in the lab can fail in the wild—with potentially dangerous consequences.”

Leaps, Bounds, and Beyond: Robot Agility Is Progressing at a Feverish Pace
Luke Dormehl | Digital Trends
“Robots, we often assume, are clunky machines with as much grace as an atheist’s Sunday lunch. Even science fiction movies have repeatedly imagined robots as ungainly creations that walk with slow, halting steps. That idea simply no longer lines up with reality.”

This Sweater Was Grown in a Bioreactor
Adele Peters | Fast Company
“The process starts by designing the genes to make a specific protein, such as silk, and then inserting the genes into microorganisms that start pumping out the protein in fermentation tanks. …After they culture, the microbes are separated from the protein, which is dried and transformed into a fiber. Then a mill spins, twists, and dyes the yarn.”