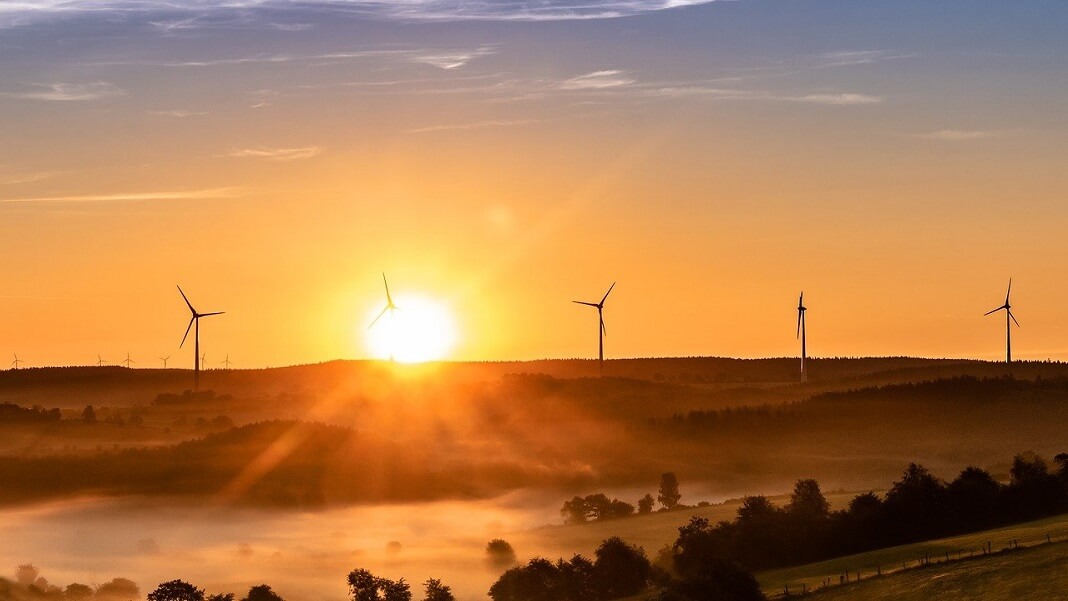 There’s been plenty of hand-wringing about the potential for the Covid-19 pandemic to distract from the ongoing fight against climate change. But the latest data from the International Energy Agency (IEA) shows promising signs that a “green recovery” may be materializing.

Right from the start of the crisis there were fears that the coronavirus would derail fragile efforts to reduce global carbon emissions by pulling politicians’ attention away from the cause or tempting governments to throw out environmental standards to give a shot in the arm to their pandemic-ravaged economies.

At the same time, more optimistic voices said this was the perfect time to double down on our efforts to decarbonize. With many governments eager to spend money to pull their countries out of recession, research from leading economists showed that focusing on green investments could provide a double win for both economies and the environment.

Since then various governments have pledged to focus on a “green recovery,” but recent research from The Guardian suggests that many are not living up to their promises, with recovery packages pumping billions of dollars into environmentally-damaging projects. But despite this, a study from the IEA shows promising signs that renewables have fared far better than fossil fuels during the pandemic.

While the crisis sparked sharp declines in oil, gas, and coal, the Renewables 2020 report found that carbon-free electricity will account for almost 90 percent of the total power capacity added this year, and the pace is set to accelerate in 2021.

“Renewable power is defying the difficulties caused by the pandemic, showing robust growth while other fuels struggle,” IEA Executive Director Dr. Fatih Birol said in a press release. “The future looks even brighter with new capacity additions on course to set fresh records this year and next.”

This year’s record growth has been driven by the US and China, with wind and solar set to expand by 30 percent in both countries. Next year, global renewable capacity is set to expand by 10 percent thanks to the European Union and India, with the latter set to double its 2020 expansion. Overall, this year’s additions will see renewable generation increase by seven percent, despite a five percent drop in energy demand.

One of the most promising signs that this isn’t just a flash in the pan is the fact that stocks in renewable power equipment manufacturers and project developers have been outperforming the overall energy sector as well as major stock market indices.

Solar companies in particular are doing well, with their total share price more than doubling since December 2019. That probably shouldn’t be much of a surprise; another IEA report released last month found that solar is now the cheapest form of electricity to build in history.

The report did highlight a couple of weak spots for the industry, though. Heating, for both industrial and domestic purposes, remains the single greatest use of energy worldwide, and modern renewables account for only 11 percent, with the rest dominated by fossil fuels. Renewable biofuels used in transport, which accounts for 30 percent of total energy use, have also suffered due to reduced demand as economies shrink and fossil fuel prices fall.

Despite the momentum behind renewables, the authors say that continued support from policymakers will be crucial to maintaining it. A number of key incentives for renewables developers in major markets are set to expire soon, and without clarity from governments over whether or not they will be renewed 2022 could see a small dip in expansion.

But overall, the authors expect sustained policy support for renewables over the next five years, which combined with continued cost reductions should result in strong growth. They expect total wind and solar capacity to exceed that of natural gas in 2023 and coal in 2024.

“In 2025, renewables are set to become the largest source of electricity generation worldwide, ending coal’s five decades as the top power provider,” says Birol. “By that time, renewables are expected to supply one-third of the world’s electricity.”

So while governments’ records on promoting a green recovery might be spotty, it seems the momentum behind the renewables industry might mean it’s in the cards anyway.

You Can Buy This Electric Car for $7,999 in California

Virtual Power Plants Could Help Solve Our Energy Needs. But What Are They?