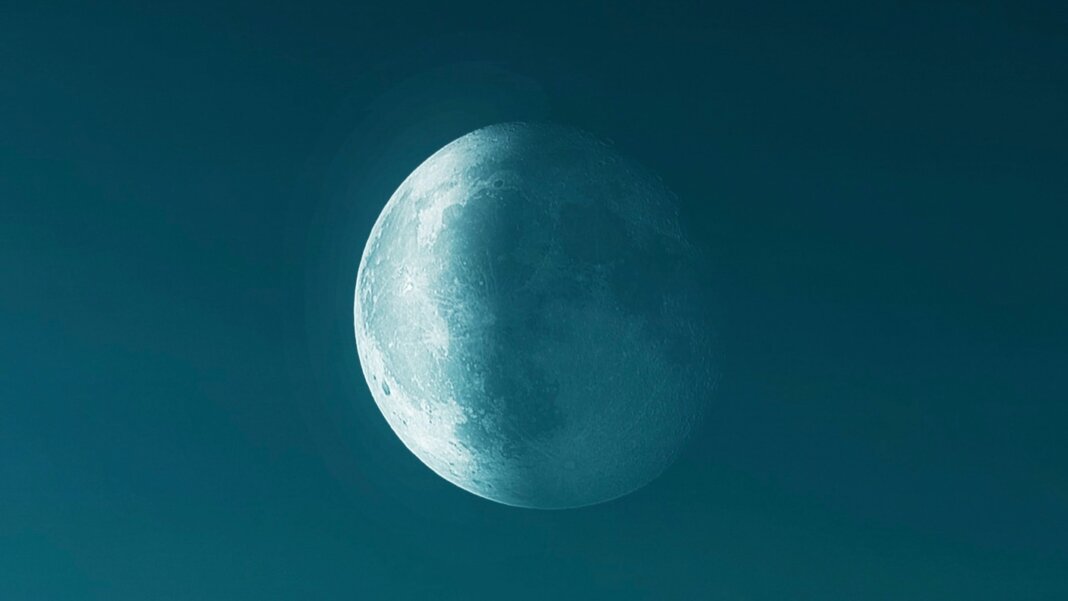 Can a Computer Devise a Theory of Everything?
Dennis Overbye | The New York Times
“Computer programs like DeepMind’s AlphaGo keep discovering new ways to beat humans at games like Go and chess, which have been studied and played for centuries. Why couldn’t one of these marvelous learning machines, let loose on an enormous astronomical catalog or the petabytes of data compiled by the Large Hadron Collider, discern a set of new fundamental particles or discover a wormhole to another galaxy in the outer solar system, like the one in the movie ‘Interstellar’?”

Robotaxis Get the Green Light for Paid Rides in California
Andrew J. Hawkins | The Verge
“California has long been ground zero for autonomous vehicle testing in the US, but the state has never allowed companies to use those vehicles to make money from a commercial ride-hailing service. That changed last week when the California Public Utilities Commission (CPUC) approved two new programs that allow autonomous vehicle operators to launch their own robotaxis in the state.”

How to Build a Zero-Carbon Skyscraper
Adele Peters | Fast Company
“A typical skyscraper has a massive carbon footprint, both embedded in the production of materials such as concrete and steel and from the energy used to keep it running. But if this new, conceptual 105-story skyscraper is built, it could operate with essentially no carbon footprint at all.”

Tomorrow’s Power Grid Will Be Autonomous
Benjamin Kroposki, Andrey Bernstein, Jennifer King, and Fei Ding | IEEE Spectrum
“Similar to an autonomous vehicle, in which the vehicle makes local decisions about how to move around, an [autonomous energy grid] acts as a self-driving power system, one that decides how and when to move energy. The result is that an AEG runs at high efficiency and can quickly bounce back from outages, or even avoid an outage altogether.”

The Ethics of Rebooting the Dead
Janet Manley | Wired
“As the functionality to recreate a person’s touch, appearance, voice, and unscripted dialog progresses, the notion of resurrecting people as digital entities is becoming less hypothetical. So much so that it almost feels inevitable. It’s already been a Black Mirror episode. But just because something can be done, doesn’t always mean it should be.”

Physicists Pin Down Nuclear Reaction From Moments After the Big Bang
Thomas Lewton | Quanta
“In a secluded laboratory buried under a mountain in Italy, physicists have re-created a nuclear reaction that happened between two and three minutes after the Big Bang. Their measurement of the reaction rate, published today in Nature, nails down the most uncertain factor in a sequence of steps known as Big Bang nucleosynthesis that forged the universe’s first atomic nuclei.”